Hawaii's commitments to a low-carbon future include a task force that will identify agricultural and aquacultural practices to improve soil health, increase climate resiliency, and improve carbon sequestration.

Having just returned from VERGE Hawaii: Asia Pacific Clean Energy Summit, I confidently can say Hawaii is awesome. Yes, the beaches are gorgeous. But what really got me excited is Hawaii’s climate leadership and the opportunity this creates for business.

Hawaii’s lawmakers recognize both the grave threat of climate change and the economic opportunity to generate local clean power, as opposed to shipping oil thousands of miles to meet their needs.

Indeed, days after the U.S. government announced its intention to withdraw from the Paris Climate Agreement, Hawaii was the first state to say "We Are Still In." Within days, Hawaii Gov. David Ige went event further than the state’s 100 percent renewable portfolio standard by signing bills expanding the policy strategies and mechanisms to reduce greenhouse gas emissions.

Among these laws, Ige signed HB 1578, establishing a Carbon Farming Task Force that will identify agricultural and aquacultural practices to improve soil health, increase climate resiliency and improve carbon sequestration. This boundary-pushing law creates a fertile test ground for innovative businesses to grow as well as a market for local, climate-friendly agriculture and energy.

Carbon farming is the umbrella term used for a growing suite of agricultural and land management practices that remove carbon dioxide from the atmosphere and stores it in soils and plants.

What is carbon farming?

After fossil fuels, land use is the second largest contributor of carbon dioxide emissions. In the atmosphere, carbon dioxide is a pollutant that contributes to climate change. But when the carbon is brought into living systems (soils and plants), it becomes a source of productivity and a way to mitigate climate change. According to the French government’s 4 per 1000 Initiative, 4 percent annual growth rate of the soil carbon stock would make it possible to stop the present increase in atmospheric carbon emissions.

Carbon farming is the umbrella term used for a growing suite of agricultural and land management practices that remove carbon dioxide from the atmosphere and stores it in soils and plants. It can involve practices such as no-till and rotational grazing. Carbon farming can deliver a double benefit: improved agricultural production and sustainability; while simultaneously making the climate system safer for future generations.

There is a huge toolbox of ways to increase soil carbon storage. For example, research by the Marin Carbon Project scientists indicates that a single application of a half-inch layer of compost on grazed rangelands significantly increases forage production (by 40-70 percent), soil water-holding capacity and soil carbon sequestration by at least 1 ton per hectare per year for 30 years without re-application.

At VERGE Hawaii, I learned about two local business already using carbon farming practices. December saw the closing of the last C&H sugar plantation, marking the end of Hawaii’s large-scale sugar cane industry, once a foundation of the archipelago’s economy. After 181 years of sugar farming, the plantation’s soil had degraded. The owners of the 35,000-acre former sugar cane field, Alexander & Baldwin, needed to create a new income stream and revitalize the land.

The solution: Partner with ag-tech startup TerViva on a 250-acre demonstration project to produce biofuels from the pongamia tree. According to Terviva, the "Pongamia tree is a non-GMO tree crop that can be grown with little or no irrigation, and produces oilseeds that are processed into oil for biofuel, plant protein for animal feed or biogas, and biomass for baseload electricity generation." A legume, pongamia adds nitrogen, which had been stripped away from years of monocropping, back into the soil.

Similarly, Kunoa Cattle Company’s business is built on the idea that cattle are part of the climate change solution in Hawaii. Ranching 2,000 heads of cattle on 4,000 acres of Kauai and Oahu, the company demonstrates the power of regenerative grazing to build soil, store carbon, restore hydrologic function to the landscape and protect our marine habitats from runoff. The thriving company recently acquired Hawaii’s largest USDA-inspected butchery for beef and pork, installing photovoltaics in the plant that delivers Hawaii’s only 100 percent island grown beef. 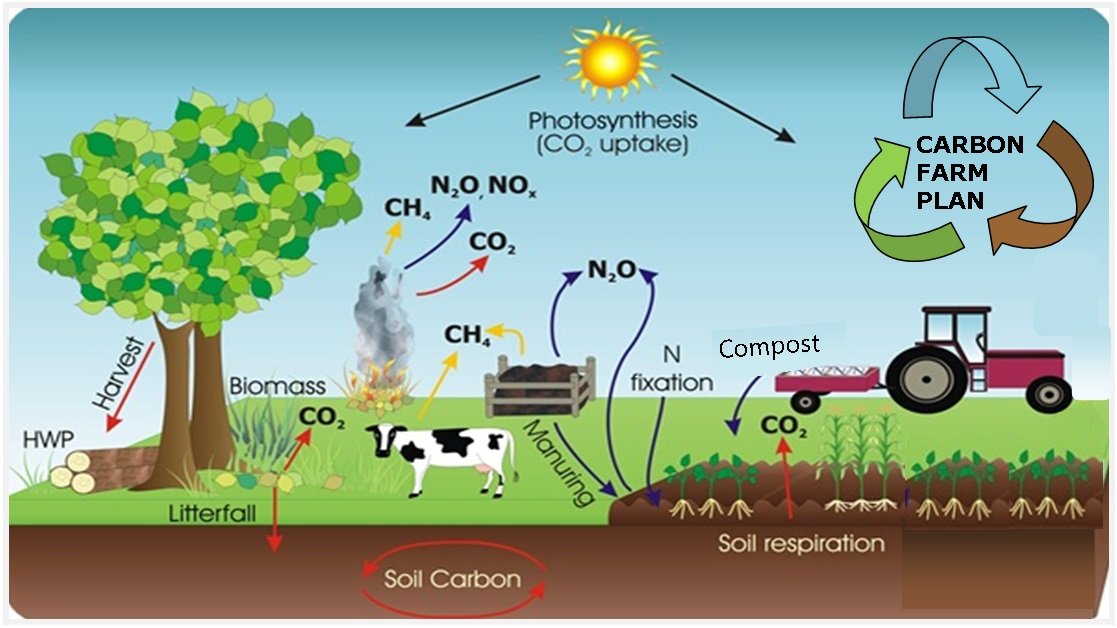 Unlocking the promise of carbon farming

While an expansive set of agricultural techniques and practices for sequestering carbon in soils has been well-documented, most of these practices are underused.

Indeed, some of the most effective approaches are rarely found outside of experimental research pilots. One barrier, as with any new technology or practice, is that farmers and ranchers need to build familiarity with such practices and understand how to integrate them into their current operations before they will be adopted at a widespread scale. A second barrier is that markets have proven insufficient to incentivize these practices, in part due to uncertainty about whether they can create durable value, both in terms of carbon sequestration and in the value chain for agriculture.

Both business and government interest in carbon farming is expanding. Patagonia recently launched Long Root Ale made from Kernza. According to Patagonia, "The plant's long root system and perennial growth allows it to thrive without tilling, preserving precious top soil. It also uses less water than conventional wheat, removes more carbon from the atmosphere and makes one damn good beer." The Carbon Farming Act (PDF) is being debated in the New York Legislature.

Forward-looking business, academics and lawmakers see carbon farming as a fertile field for research and innovation.

Don’t live in Hawaii but still interested in learning more about the business opportunity that is carbon farming? What is your businesses doing to minimize supply chain climate risks and maximize new opportunities? Tell us about it in the comments. 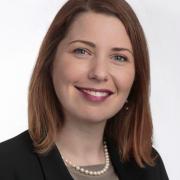 See all by Miriam Swaffer