First, it was a full-page ad in The New York Times signed by companies such as Apple, Morgan Stanley and Unilever. Then came the letter from 214 institutional investors with a combined $15 trillion in assets. By Tuesday, Tiffany & Co. had tweeted a message of support, in its signature robin's egg blue.

"We're still in," began the famed jeweler's campaign to back the Paris climate agreement.

Brokered in its namesake city in 2015 to establish global emissions-reduction targets and limit rising average temperatures, the Paris Agreement is one of many Obama-era efforts in the crosshairs for U.S. President Donald Trump. It's a stance that's not going over well with some Fortune 500 companies, financiers, investors and others who say the U.S. should be doing more to expedite the growth of clean energy and other low-carbon technologies in order to mitigate the impacts of climate change.

On Tuesday, the groups got their wish — for now — when White House spokesman Sean Spicer announced that the president had postponed his decision until after the G7 summit, slated for May 26-27 in Italy.

"We hear reports coming from inside the White House about the division among the administration," said Edward Cameron, managing director at BSR, and head of policy for corporate climate advocacy consortium We Mean Business, which formed in the run-up to the COP21 United Nations climate talks that produced the Paris Agreement; BSR is a member of the coalition. "It's very, very difficult to gauge who has the upper hand." 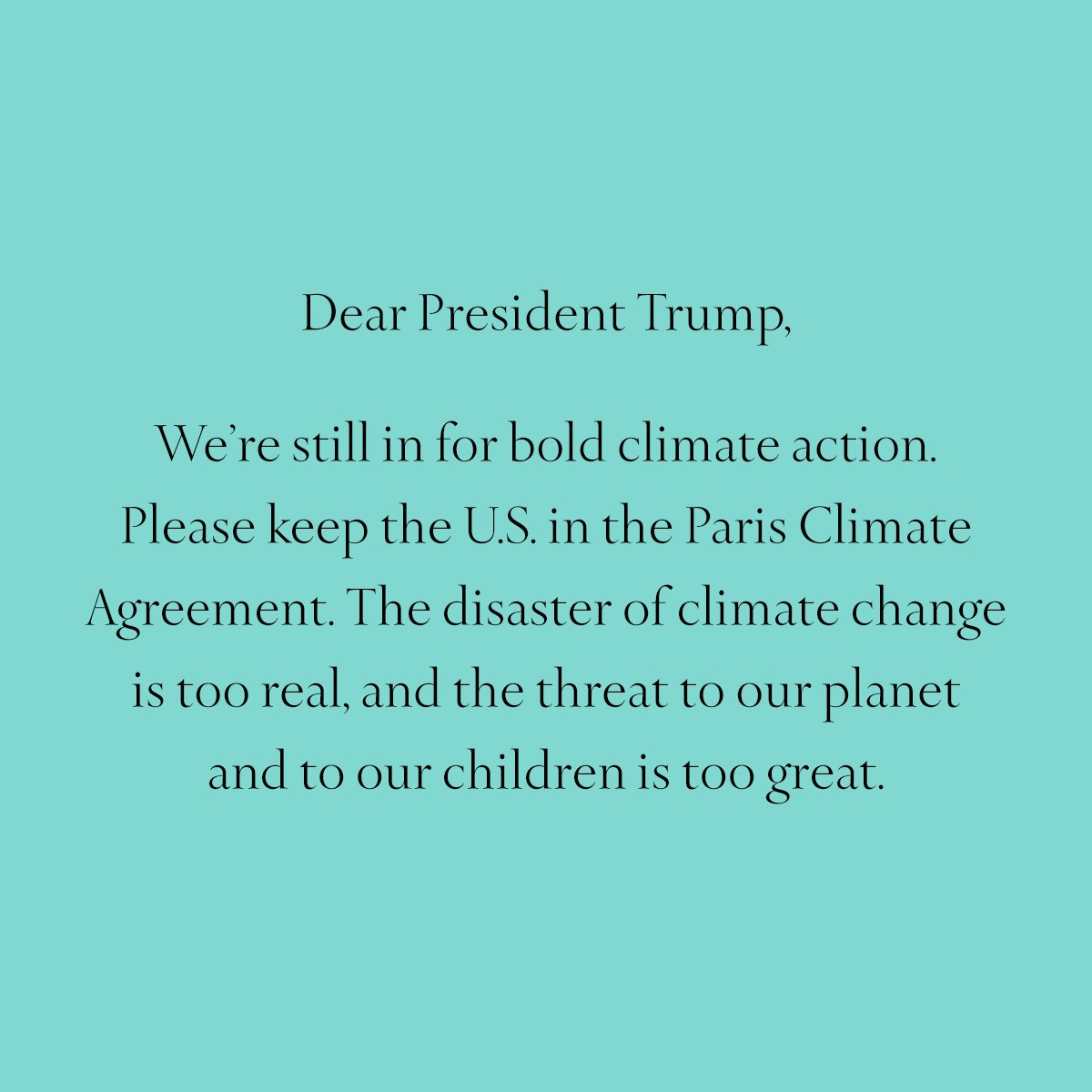 Although many businesses vocally supporting the Paris Agreement have been buying renewable energy or backing environmental causes for years, the at-times confusing back and forth over the future of U.S. involvement in global climate goals is no routine matter. In addition to the U.S. being a key funder of the $100 billion-a-year global climate fund planned to mitigate impacts in developing countries, those urging Trump not to back out of the deal say that the administration risks undermining its broader credibility as a political and economic powerhouse.

How we got here, though, hasn't always been easy to follow. The administration's approach to the Paris deal has shifted several times in the past few days — to say nothing of other simmering environmental concerns, such as protection for federal land or funding for climate data collection.

On Monday, it looked as if the U.S. was down to a final 24 hours as a signatory to the Paris Agreement. By early Tuesday, it seemed the White House and Trump would make their move on the climate pact before the G7 summit. The timeline had shifted again Tuesday to a decision after the convening of the global economic powers in a few weeks.

"Let’s just say it’s a dynamic environment," Cramer said. "It’s a little hard to predict when decisions will get made, how they’ll get made and, quite frankly, who the ultimate decision maker is."

For a brand built on adventures in exotic cold-weather destinations, a desire to "protect our outdoor playground" is only natural, according to The North Face Senior Sustainability Manager James Rogers.

Executives at the company have for years penned op-eds, signed off on group climate advocacy letters and backed in-house efforts such as outfitting the company's Bay Area headquarters with a 1-megawatt solar array. With the Paris Agreement on the chopping block, however, Rogers said leadership has stepped up calls and e-mails to lawmakers. North Face parent company VF Corp. also signed onto the six-figure newspaper ad campaign coordinated by the Center for Climate and Energy Solutions and Ceres.

And anxiety about political or consumer backlash?

"There’s always the potential for something like that, and it’s definitely a concern," Rogers said. "This is such a pressing issue that we realized, especially this week, that we needed to act, and we needed to act quickly."

Cameron said We Mean Business also has seen other companies strive to balance public calls for the agreement to remain in force with behind-the-scenes lobbying. Among the political battles playing out in Washington, he said, are divergent viewpoints on just how time-consuming, costly or legally complex withdrawing from the deal would be.

Across industries, he said companies have different rationales for getting more involved in policy advocacy that once might have been considered well outside the scope of day-to-day business.

For Cramer, the scale of companies involved in the discussion about the future of the Paris Agreement is also notable. Ultimately, he argued, what happens with the climate deal could affect U.S. global standing on other issues.

Tiffany's campaign, for instance, aims "to reach decision makers directly with a message from Tiffany and from large U.S. businesses to voice our support for acting on climate change and remaining in the Paris Agreement," Anisa Kamadoli Costa, the company's chief sustainability officer, told GreenBiz.

Individual companies aside, Cramer said the White House risks snubbing national security agencies that have endorsed renewable energy as one strategy to bolster the resilience of the power grid, as well as investors and big banks attracted to financial opportunities embedded in the deal.

While the future of the Paris Agreement hangs in the balance, Cramer said interested companies also would be wise to stay appraised of other environmental policy changes trickling out of the White House and Capitol Hill.

"Business is and should keep an eye on all of it," he said. "There is a very broad assault on a number of environmental steps that are actually very important to building a 21st-century economy."