Bad behavior doesn’t usually have good consequences but our fossil fuel and fertilizer habits may have had some "good"environmental side-effects. Our new research suggests that the last 200 years of pollution have increased the carbon stored in soils across natural ecosystems in Britain. And this locking in of carbon in soils provides an offset for some of our carbon emissions. But the catch-22 is if we kick our polluting habits, this carbon is at risk of returning to our atmosphere, contributing to climate change.

The increase in soil carbon storage in natural habitats across Britain is due to another element: nitrogen. Atmospheric nitrogen pollution has not enjoyed the limelight of its high-profile cousin, carbon dioxide, but they share a similar history. Burning fossil fuels and intensive farming not only releases carbon dioxide into the atmosphere, but also reactive nitrogen. Being reactive means that this nitrogen doesn’t stay in the atmosphere for long, but gets deposited back on the land, especially via rainfall.

The gardeners among you will know that nitrogen is a fertilizer. It’s an important nutrient and the second most fundamental building block of life after carbon. Most natural ecosystems are accustomed to getting by with very little nitrogen. Although lots of nitrogen is in the atmosphere, it’s in a form that’s hard for plants to access. In contrast, the nitrogen added to the land by deposition is easy for plants to access. Since the industrial revolution, our pollution has added a vast amount of nitrogen to natural ecosystems. Today, the amount of nitrogen entering natural ecosystems worldwide due to human activities is estimated to be over four times larger than that which is naturally available.

Our team set out to explore what effect this extra nitrogen has had on natural ecosystems. We used computer models to explore the effects and gathered together data where scientists had measured soil carbon decades ago and returned to measure it again.

We found that our history of atmospheric nitrogen deposition has had a significant fertilizer effect in Britain. More nitrogen has allowed plants to grow more, and ultimately as they die, add more carbon to the soil organic matter. We found that carbon in topsoils has increased on average by more than 12 percent since 1800 across the forests, grasslands and heathlands that cover around a third of Britain. This increase is closer to 20 percent for broadleaf woodlands because tree canopies are better at capturing atmospheric nitrogen deposition. To put this into context, in the 200 years before (1600 to 1800), topsoil carbon in these natural ecosystems increased by only 1 percent. 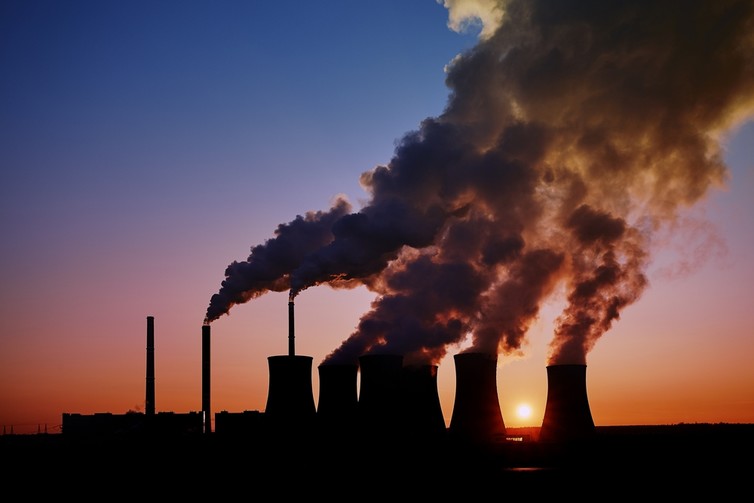 Soil carbon is very important in regulating our climate. It is the largest store of organic carbon on Earth — larger than the atmosphere and all the vegetation combined. We estimated that an extra 78 million tonnes of carbon have been added to soils in the U.K. due to nitrogen pollution. Due to the high population, this is equal to only about 0.5 percent of the total carbon emissions since the industrial revolution. But this carbon increase is likely to have also happened elsewhere in Europe and beyond, so the total carbon storage increase in comparison to total emissions is likely to be much bigger.

More carbon in soils and not in the atmosphere is good, right? Yes, but nitrogen enrichment comes with many bad side effects. It is known to lead to soil acidification, biodiversity loss and water pollution. But our research also hints at another sort of catch — a carbon catch-22. This extra carbon in the soil will remain there only if pollution continues.

The store of carbon constantly is refreshed in the soil, decomposing and being lost as carbon dioxide or dissolved in water and replenished by dead plant material. Soil carbon is a mix of matter with a varying lifetime in the soil, ranging from days to hundreds of years.

Unfortunately, our research suggests that most of the new carbon that has entered the soil over the last 200 years is the relatively short-term kind and if we want to keep that carbon there, then nitrogen pollution levels must be maintained.

So it’s a catch-22. We can keep this carbon in the soil by sticking with dirty fossil fuel burning habits that drive climate change and suffering the biodiversity and water quality consequences of too much nitrogen. Or clean up our act by reducing emissions, mitigating climate change and reducing the nitrogen pressures on species diversity and waterways — but release all the carbon that has been stored up over the last 200 years and so further contribute to climate change.

Which of these options is the frying pan and which is the fire? Continuing to pollute is clearly not an option, and we must act now to curb our carbon emissions. But this soil carbon release should be taken into account in all climate projections. We need to better understand how much carbon may be released from similar ecosystems globally as this may bring forward the time horizons over which we can expect to feel the effects of climate change and increase the need for mitigation. 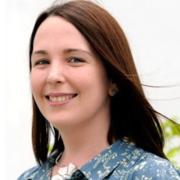 See all by Jessica Davies