UPS is developing an electric delivery truck with a startup

The electrification of delivery is emerging.

The odds are growing that the package you've been waiting for will be delivered in a truck powered by a battery.

Delivery giant UPS announced this week that it's partnered with a small tech startup called Thor Trucks, based in Los Angeles, to create and test out an electric delivery vehicle.

The truck, a class 6 with a battery range of 100 miles, is supposed to be available later this year. UPS will test it out over a six-month period to determine whether it wants to make a larger purchase order.

The collaboration shows how companies and cities are increasingly looking to deploy electric vehicles in an effort to lower pollution, meet sustainability goals and, in certain cases, save money on fuel costs. Delivery trucks — which operate in urban areas and have predictable short routes — are one type of vehicle that likely will be electrified more quickly compared to other types of fleet vehicles such as long haul trucking.

Delivery trucks — which operate in urban areas and have short routes — are likely to be electrified more quickly compared to other types of fleet vehicles such as long haul trucking.

At the same time, big companies that buy and operate thousands of vehicles to move goods and people around cities and across states still have limited options at this early stage of the electric vehicle fleet market. Startups, such as Thor Trucks, are some of the most aggressive players offering the largest range of options.

UPS has a fleet of 119,000 vehicles, and about 9,100 are low emissions vehicles, including vehicles powered by batteries, natural gas, ethanol and even propane. The company has been working with a handful of startups to buy electric vehicles in addition to Thor, including Workhorse, Daimler and Tesla. 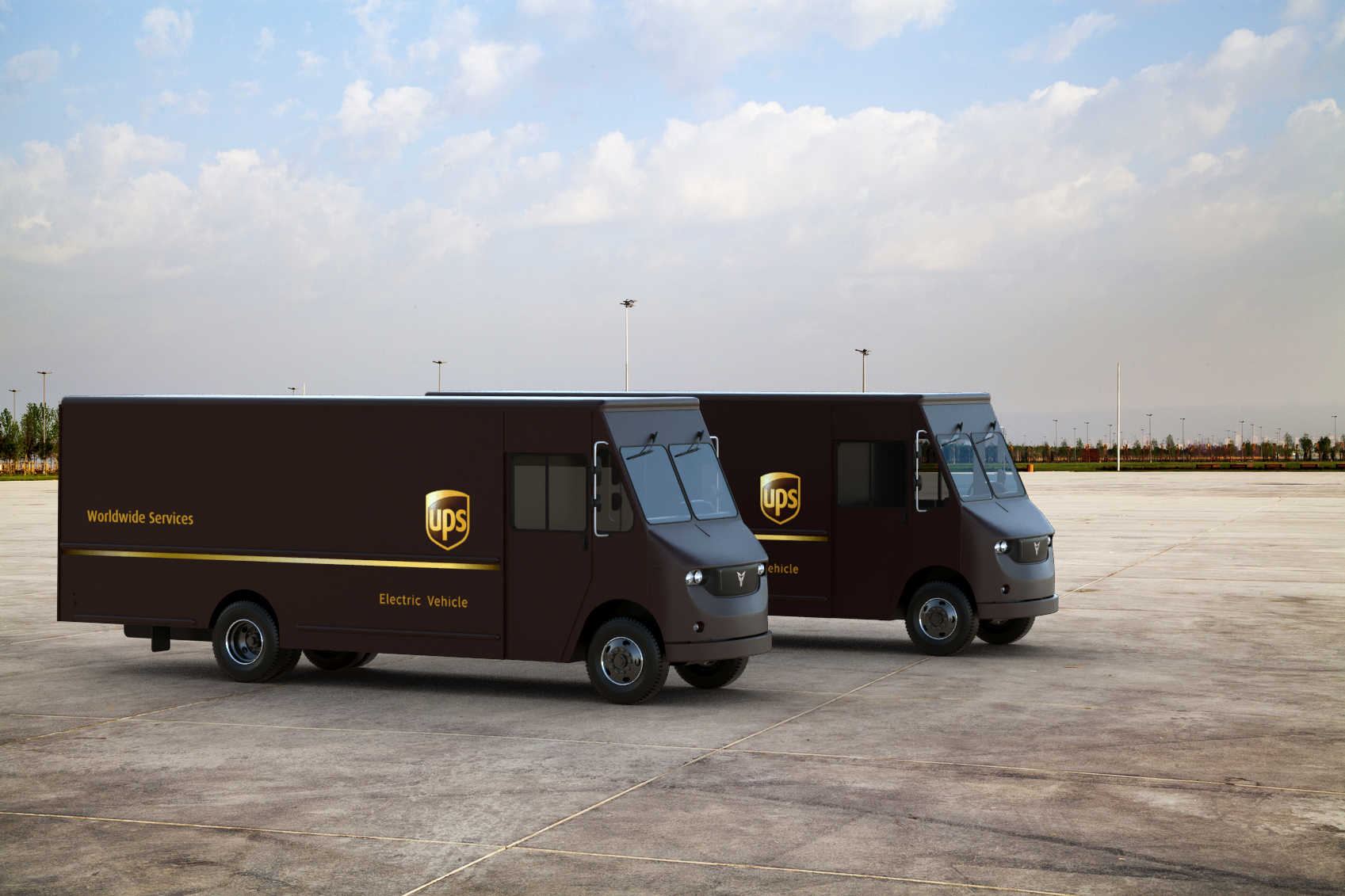 UPS has reserved 125 of Tesla's electric Semis — one of the biggest orders by a company to date. UPS also has an order for 1,000 electric vans made by Workhorse.

In addition to electric delivery trucks, city transit authorities are beginning to buy more electric city buses from companies such as Proterra and BYD. Transit buses, like delivery trucks, tend to have predictable routes and operate in cities.

If you're interested in learning more about the electrification of fleets, we'll discuss this topic in depth at our VERGE 18 conference in Oakland in mid-October. UPS's Chief Sustainability Officer Tamara Barker will be speaking.