Looking for a non-structural building material that is as versatile as wood composite, aluminum or fiberboard but far less toxic?

That's the promise behind ECOR, a product made from recycled cardboard, wood scraps, even agricultural byproducts such as coffee grounds and corn-stalk fiber.

Developed by Noble Environment Technologies, ECOR already is used by Whole Foods and Google. The former incorporated it into signage and ceiling elements in its San Diego area store. The latter designed the material into panels for an employee and visitor lounge, and used it for custom columns in a headquarters lobby.

ECOR has been blessed with both Cradle-to-Cradle and USDA Bio-based certifications, which recognize its green qualities. NET describes it as "nature's composite." It doesn't contain the same volatile organic compounds typically found in paints, particleboard or gypsum, according to NET's founder and CEO Robert Noble. What's more, the production process relies on existing materials that can be recovered from community and corporate waste streams, which means its production footprint is more sustainable than for other materials options. 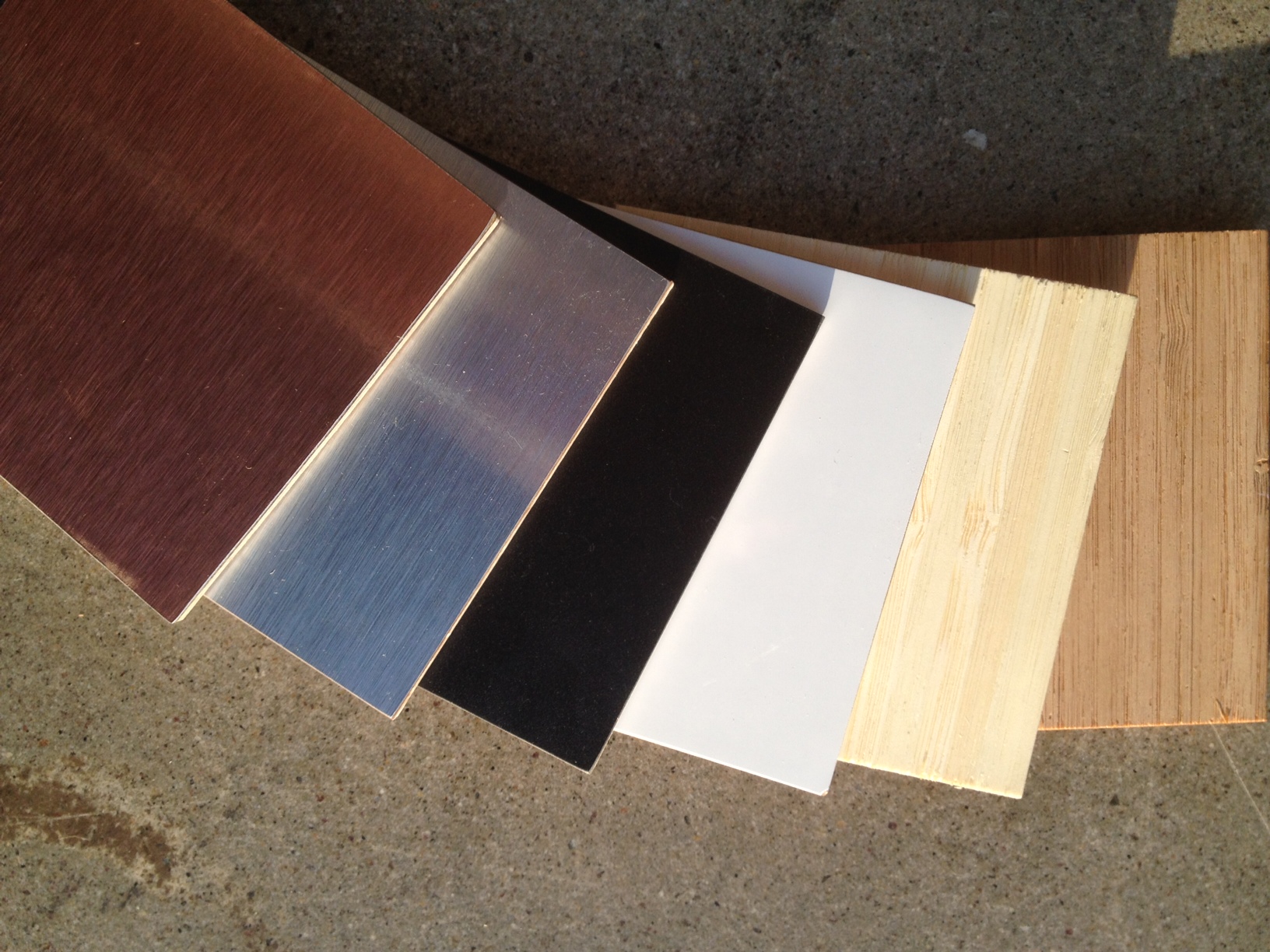 The material is a three-dimensional engineered, molded fiber.  While it isn't suitable for structural applications, it is being used for signage, trade show and retail displays, stage and set construction, room dividers, containers and packaging.

One factor behind ECOR's growing momentum is the improving economics associated with its production process. While it used to cost $4 per square foot to make the material, those expenses are now "trending below 30 cents," Noble said.

NET is now preparing to ramp up production. In late October the company reached a notable milestone when institutional investor Envisage Equity stepped in with an undisclosed investment. That money will go toward an expansion of its manufacturing plant in Kraljevo, Serbia, and the construction of a research and development production facility in San Diego.

"We are thrilled to have found a partner who ... understands the unique opportunity this conversion technology provides as well as the experience and know-how to rapidly accelerate the broad global adoption of ECOR," Noble said.

Envisage and NET also have forged a strategic partnership, under which they will work with public and private organizations interested in establishing additional production lines. Up to 10 new sites could be developed under that alliance.

The Newport Beach, Calif. company mainly has been funded by Noble, an architect, since it started focusing on ECOR nine years ago in collaboration with the U.S. Department of Agriculture. "They have some 50 years of work behind them on developing everything related to wood products for structural applications," Noble said. "We entered into an exclusive research agreement to advance this field."

The former IKEA executive who established the company's North America operations, Rene Häusler, is on board as CEO of its European business unit. Former IKEA President and CEO Anders Moberg is a director, as is Don Moody, who recently retired from his position as president of the steel framing division of Nucor (the biggest North America recycler.)

Part of NET's business strategy is to forge agreements with companies looking to upcycle wood scraps, cardboard, discarded white paper or agricultural waste. For example, the company just established a relationship with a major solar technology company (Noble won't reveal the name), which plans to process wood and packaging from panel pallets into ECOR at co-located production facility. Other relationships are in the works, he said.

Could this be the turning point for green hydrogen?

Here's what to make of the COP26 methane moment

These big corporations are pledging to accelerate purchases of climate tech