For urban planners, seeing is believing when it comes to Big Data

You'd be hard-pressed to find a civic sustainability manager who doesn't believe in the power of "Big Data" to inform and illuminate strategies for energy efficiency, smart city projects, water conservation, smart transportation — the list goes on.

But the sheer volume of individual metrics generated by streetlight sensors, intelligent building management systems, autonomous digital cameras and other devices — contributing to the estimated 2.5 billion gigabytes of data generated worldwide every day — threatens to overwhelm its value for city planners.

Plus, there's a point at which digging up a city street just to install a wireless beacon doesn't fiscally make sense. "It could take us decades to do some of the instrumentation that we want. … We've become a little sensor-happy," said Autodesk's head of sustainability solutions Emma Stewart during a keynote conversation last month at VERGE.

That's why the focus is shifting to analytics services and data visualization technologies that help humans make sense of the numbers we already have, according to Stewart and other VERGE speakers pioneering next-generation business intelligence tools across the public and private sector.

Many of these services are a customized blend of proprietary data considered alongside information that has been collected for decades by the municipal and federal government — and that is now available far more cost effectively than in the past. It's possible to extract meaningful information from this data far more quickly than in the past, said Rebecca Moore, engineering manager for Google Earth Outreach, during another VERGE session.

"If people can actually see the impact of climate change and how it actually floods their neighborhood, it can change the conversation," she said.

"Our world has always had Big Data surrounding us that, until recently, has remained untapped for any real understanding," said Wurman in July, discussing the project. "We are several iterations into developing a common language for mapping urbanization. It will allow cities to understand not only the major threads of their performance, land use and contents comparatively but [also] eventually the nuance of change and action."

Two companies intent on offering solutions for an even deeper understanding are Cityzenith, which provides visualization services for members of the C40 Cities Climate Leadership Group, and Synthicity, which has developed software for generating 3-D visualizations of urban data. 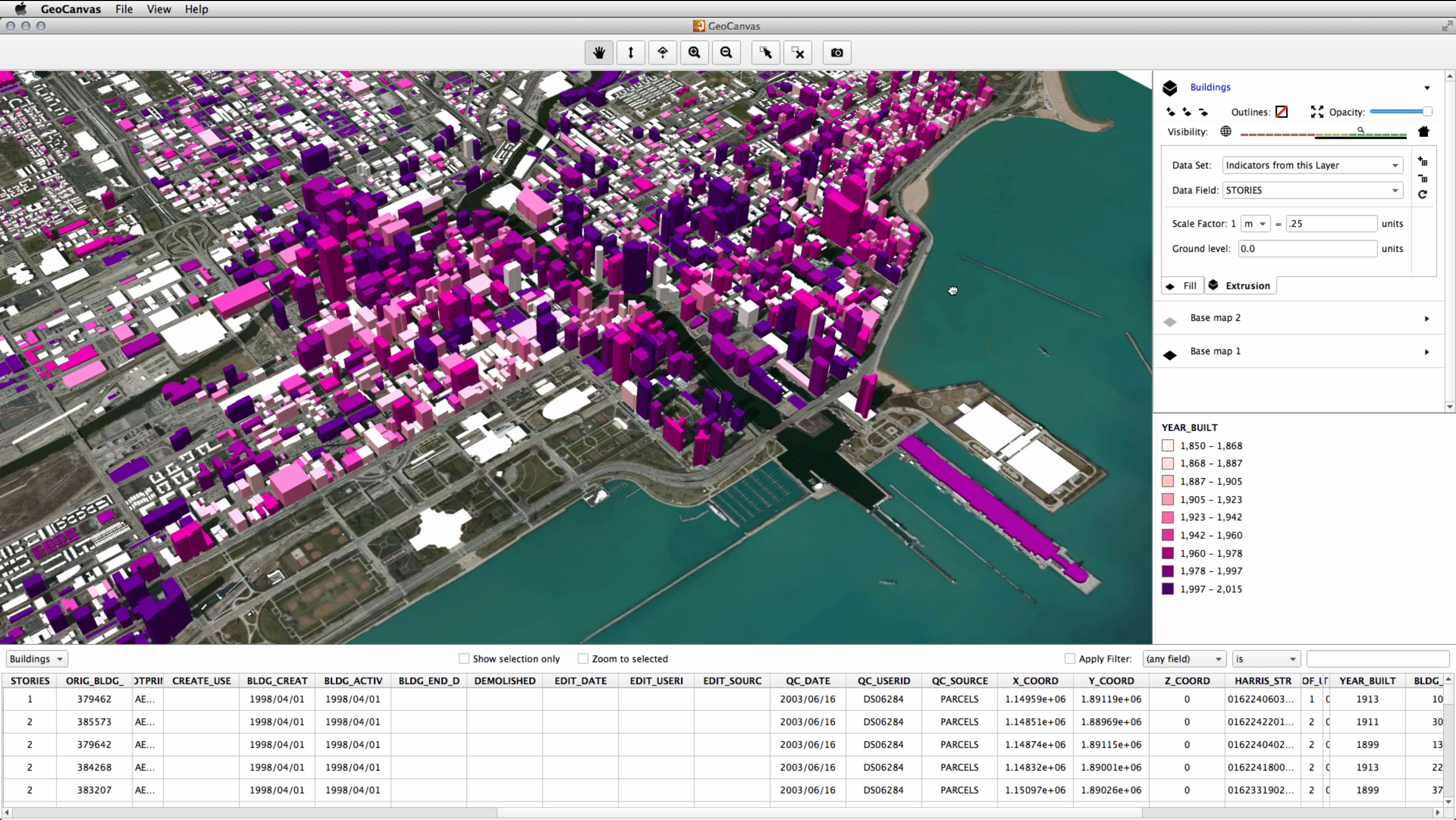 The city of Chicago uses Synthicity visualizations to drive its open data portal.

Paul Waddell, founder and president of Synthicity, said the Societe du Grand Paris is using his company's UrbanSim platform to visualize and evaluate the impacts of a massive rail project around the city. It hopes to consider factors such as real estate values and traffic conditions. "Big Data isn't all that great right now with harder questions, such as why are neighborhoods gentrifying," he said.

The key to designing cities that "work" is asking the right questions, and visualization helps create a more common language for doing so from a spatial, spectral, temporal and relational standpoint, said David McConville, co-founder of Elumenati (an "immersive" visualization firm) and chairman of the Buckminster Fuller Institute. "Everyone is describing the same things in different ways. … Visualizations are a way to extend our senses," he said.

Coca-Cola on board with emphasizing human impact

David Crane is back, with a climate-tech SPAC