Last Wednesday, side by side, the United States and China announced an historic effort to fight climate change. The move built a wave of momentum toward the Lima climate talks this December and toward a new international climate agreement in 2015.

To keep the momentum building, a crucial moment is rapidly approaching that will make or break U.S. credibility on the world stage, with a big impact on whether developing countries come to the table for an international agreement: a U.S. pledge to the Green Climate Fund.

Why is a U.S. pledge to the Green Climate Fund important for a 2015 climate agreement? One of the most challenging and important sticking points in the international climate negotiations is the money to help poor countries adapt to the impacts of climate change and to reduce their emissions of climate pollution. The Green Climate Fund (GCF) sits at the center of this discussion. As China’s recent announcement showed, developing countries are already acting on climate change. But poorer countries need support to take stronger action. Globally, addressing the problem is not possible without all major emitters at the table; if the United States sees climate change as a risk—which the Department of Defense certainly does—then the United States benefits by doing its part to ensure coordinated global action. 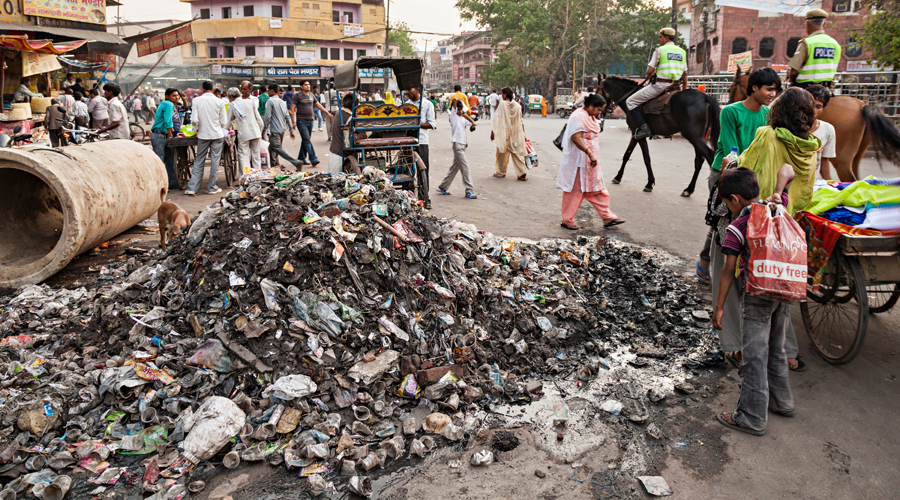 One of the most challenging and important sticking points in the international climate negotiations is the money to help poor countries adapt to the impacts of climate change.

An ambitious set of initial pledges to the Fund will build on the momentum from the U.S.-China announcement. In particular, the United States has an important role to play, and a serious commitment could generate more goodwill and international action on climate change.

The cornerstones of the Fund are firmly in place, and countries have already announced nearly $3 billion in contributions, including $1 billion each from France and Germany, $550 million from Sweden, and $125 million from the Netherlands just announced on Thursday. With only one week to go until a pledging conference on Nov. 20, we should expect news from the major players who have yet to pledge, including the United States, United Kingdom and Japan. These players, led by the U.S., need to step up to the plate in a big way to keep global climate negotiations on track.

While it’s not clear how much these three major powers might pledge, Washington has signaled that it is prepared to make a very significant commitment.

There is precedent for ambitious climate finance contributions from the United States: under a Republican administration in 2008, the United States pledged $2 billion to the Climate Investment Funds. Six years later, the urgency of climate action has only grown, and so we should expect a more ambitious U.S. contribution.

Such a contribution would bring a double benefit, by encouraging other countries like the U.K. and Japan to pledge more and by helping to mobilize additional resources through the Green Climate Fund, which will help to catalyze investments in climate solutions from other sources.

The GCF stands to give clean technology firms—including leading U.S. firms—more opportunities to contribute to global climate solutions like clean energy. The United States is home to more publicly traded pure-play clean energy companies than any country in the world. These U.S. companies stand to benefit from new markets for their climate solutions. It’s happened before, with previous climate funds. For example, the Climate Investment Funds supported Iowa-based Clipper Windpower, helping the company expand to new markets with a project in Mexico, representing Clipper’s first export sale.

Think of the case of using energy more efficiently. The GCF, through its partners, could support new policies in developing countries that encourage companies to reduce their energy consumption, combined with loan guarantees that give local banks the comfort to provide new loans for energy efficient technologies and services.

In a twist that should compel major developed countries to show even more ambition in their pledges, countries that have already made commitments go beyond the usual suspects: South Korea has pledged $100 million, Mexico $10 million, and Indonesia, Colombia and Peru have also indicated that they will pledge resources to the Fund. And developing countries are already using considerable sums of their own money to combat climate change, spending billions to both reduce their emissions and to adapt to a changing climate. With more international support, they could go much further.

To secure an international climate agreement in 2015, and to safeguard U.S. interests and expand U.S. economic opportunity, an ambitious U.S. pledge to the Green Climate Fund will be crucial. 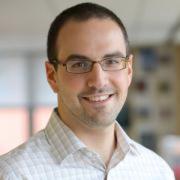 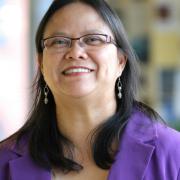 4 ways the green climate fund can make its investments count

See all by Alex Doukas