Nick Silver — actuary, economist and onetime mainstream finance professional — understands the consequences of the financial system continuing in its current form. Which is why his new book, "Finance, Society and Sustainability: How to Make the Financial System Work for the Economy, People and Planet," argues that to avoid collateral damage to the economy, society and the environment, we need to re-engineer the system.

Silver is also the managing director of Callund Consulting, a specialist consultancy that advises developing country governments on social insurance. He has advised the U.N., U.K. and EU on carbon markets, climate finance in developing countries and managing risk from climate change.

Bard MBA faculty member Kathy Hipple spoke recently with Silver about his background in finance and how it led him to write his book. Their conversation explores both the book and Silver's work with Climate Bonds Initiative, which Silver co-founded to mobilize the $100 trillion bond market for climate change solutions.

Kathy Hipple: How did your background in sustainability lead you to write your book? 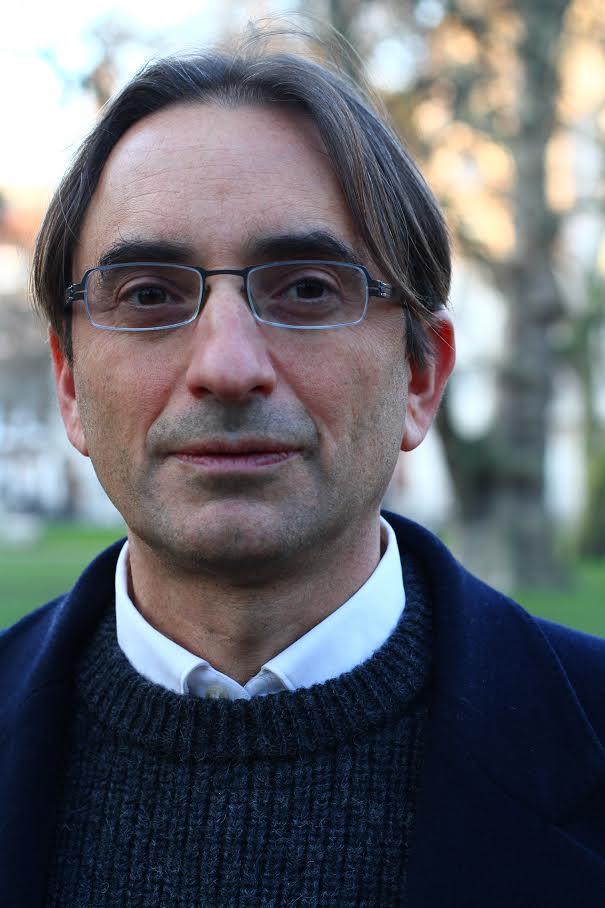 Nick Silver: I’m an actuary, which is a finance qualification. I could see that finance and the economy was not going down a sustainable path, so over my career, I’ve tried to work in a way to make finance more sustainable. The book was an attempt to write down how I felt on the subject.

Hipple: The thesis of your book is that the role of finance is disproportionately large and that this is a systemic issue in major economies. But you’ve benefitted from a long career in finance. How do you square this?

Silver: I can’t really justify this. I effectively gave up my career as a mainstream finance professional some time ago. I’ve used the tools of finance, which I think are very powerful, to try to get investment into renewable energy and to help developing countries to create sustainable financial systems. My aim is not to denigrate people who work in finance. These were my choices. Having thought about how I could do good in the world and earn a living, I thought the best I could do was to use the tools of finance to put our economy on a path to sustainability.

Hipple: Can you speak about your work with Climate Bonds Initiative?

Silver: Currently, we’re locked into the high fossil fuel use economy. To build up an economy based on renewable energy needs a huge shift of capital. The idea behind Climate Bonds Initiative is to create entities that are asset owners like pension funds and insurance companies that are the managers of the capital and can invest at the scale required to get to that transformation.

To build up an economy based on renewable energy needs a huge shift of capital.

Six years ago when my co-founder, Sean Kidney, and I set up the organization, it seemed to hit a sweet spot. There were a lot of people working in finance who were keen on Climate Bonds because they wanted to use their skills to do something they believed in and that was beneficial, like investing in the green economy. We got lots of backing from governments and the World Bank because they could see that it’s a good tool that works within the finance system to do something beneficial.

Hipple: One of your contentions in the book is that there are Potemkin markets in many developed economies. Can you provide a little bit of background on Potemkin markets?

Silver: My analogy for Potemkin markets is that when we look at Wall Street, we think that big banks and men staring at computer screens are the epitome of capitalism. My book tries to show that it’s actually governments buying government bonds that are investing in financial markets.

Furthermore, the price that assets, for example shares of Apple stock, are traded at would appear to be determined by what the market thinks Apple will do, but actually for assets as a whole, the most important price is the interest rate, which is set by a government body. How can this be a free market when the buyers and sellers are governments, and the setters of the price (interest rates) are also governments?

Hipple: The other primary critique in your book is of the hegemony of traditional financial theory, which states that markets are efficient and will naturally maximize shareholder value. Why is this problematic?

Silver: The theory goes that if you have a free market, then everyone is as well off as they could possibly be because free markets are efficient. So, if I save money and put it in my pension, it’s managed by profit-maximizing companies that find the best use of the money, and the best users of capital get the capital. All the regulations that manage financial markets try to make sure that the price reflects the value of a company. Anything else that a company does is called an externality — which means it’s marginalized and doesn’t matter — so if the company is causing environmental pollution or treating its staff badly, that’s not as important as the price.

I want to turn that on its head and say, "Well actually, the idea of free market embodies a set of values wherein the capital is being allocated efficiently, but this value isn’t correct. We might like to think about another set of values that we’d like finance to embody." We need to think about what our values as a society are and how we would like finance to promote these values. 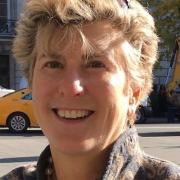 See all by Kathy Hipple