This story originally apeared at Txchonologist.

Residents of Boston and Cambridge, Mass., may have noticed a black SUV prowling their neighborhoods over the last couple of years. Like the now familiar Google Street View car, this one zigzags through town with a camera rig mounted to its roof. But while Google’s vehicle operates in the day, the black truck rides through the midnight hours.

What the night owls who caught a glimpse of this machine witnessed was not some secret government surveillance program recording citizens as they slept. Instead, this project had a much more domestic focus — finding the invisible places on the outsides of homes and businesses where energy escaped.

A company called Essess spun off from research at MIT has been sending video camera- and sensor-laden vehicles to take high-quality thermal imagery of building envelopes from the street. These images show hotspots where heat — and money — is escaping from windows, poorly insulated roofs and basement ducts and piping. The vehicle-mounted system can capture thermal scans on both sides of the car at the same time at the rate of thousands of buildings per hour.

The key to the company’s ability to cost-effectively inspect buildings for energy leaks came from a former doctoral student named Long Phan and others in Sarma’s Field Intelligence Lab. In 2011 Phan set to work on bringing the cost down of state-of-the-art thermal imaging systems, which had poorer image resolution than the typical smartphone camera and could run $40,000 per unit. The team developed algorithms that let lower-cost infrared cameras do the same work as more robust systems, and eventually drove the cost of producing their rig down to $1,000.

The rig, about the size of a large backpack, houses infrared cameras, remote-sensing lidar that differentiates a building from the surrounding physical environment and a GPS instrument that records the vehicle’s route. Computer vision and machine-learning software process the volumes of location, sensing and thermal data, which can accrue to three terabytes of information every night. 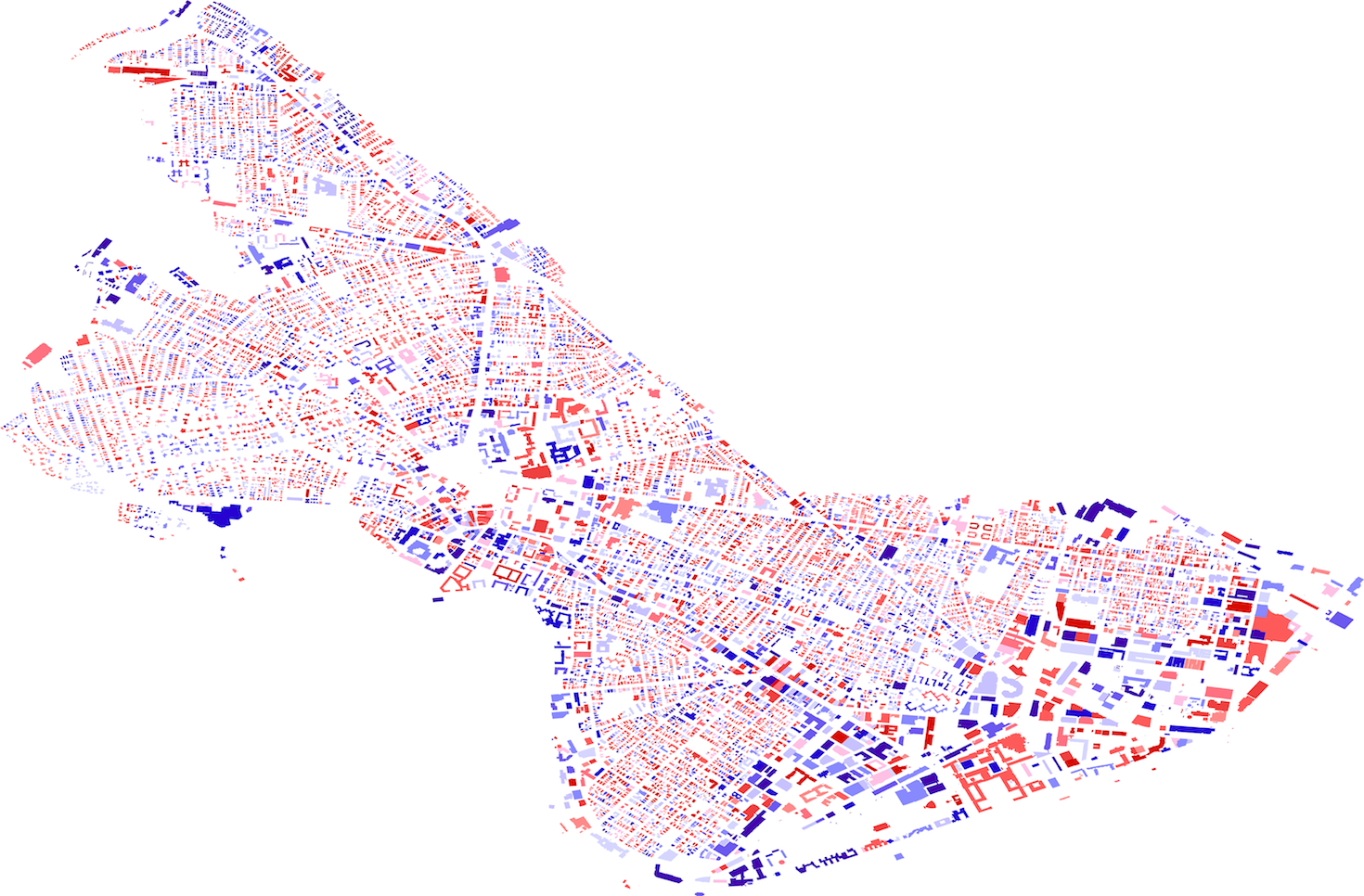 A map of Cambridge, Mass., created by Essess that shows more than 17,000 buildings thermally scanned over the course of several hours. Blue and purple buildings had relatively less energy loss while red buildings have showed more. Courtesy of Essess, Inc.

Their innovation has started seeing interest from utilities, which have a number of incentives including the building cost of new power plants to lower their customers’ energy consumption. Government agencies and the military, which own lots of buildings around the country, also stand to benefit from rapid architectural efficiency audits.

When it comes to getting homeowners and businesses to act on the inefficiencies that the thermal imaging reveals, Sarma and colleagues have also built an analytic system that folds in economic and demographic data. This merges information like mortgage payments, the size of utility bills, the age of the occupants and other pieces to estimate which utilities customers are more likely to invest in improvements.

“It’s not just figuring out who the worst culprits are — who’s wasting the most energy — because there are customers that can be wasting energy, but they’ll never fix it,” said Essess President and CEO Tom Scaramellino. “There’s the actual energy waste and the psychological component to do something about it. Those are two distinct analyses we layer on top of one another.” 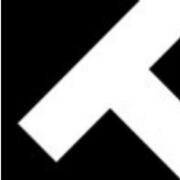 See all by Txchnologist staff