<p>Here&#39;s how companies like GE and Votorantim aim to advance sustainability by teaming up with local players.</p>

SAO PAULO -- Like the rest of the world, Brazil is looking for sustainable solutions -- and like other emerging economies, these need to take into account a continuing improvement in quality of life for its 200 million inhabitants.

The GreenBiz VERGE São Paulo conference held this past week confirmed how these solutions not only need to be diverse, based on technology that humanity already controls – but they can’t happen if efforts by companies and governments are isolated.

Energy demand alone is expected to grow 40 percent globally in the next 15 years. Energy, IT, buildings and transportation for our increasingly crowded cities all need to considered. In his opening speech, Joel Makower, GreenBiz executive editor, talked about emerging challenges that can benefit from the convergence of such varied technologies. “What happens when they all come together?” he asked.

For Makower, technology no longer needs to be a “multiplier” of impacts on the planet. Instead, it can be a “divider,” helping to reduce the effects of a growing, increasingly affluent world population. And key to this is an intersection, or a joining of experiences, among various sectors and organizations, which GreenBiz calls VERGE. 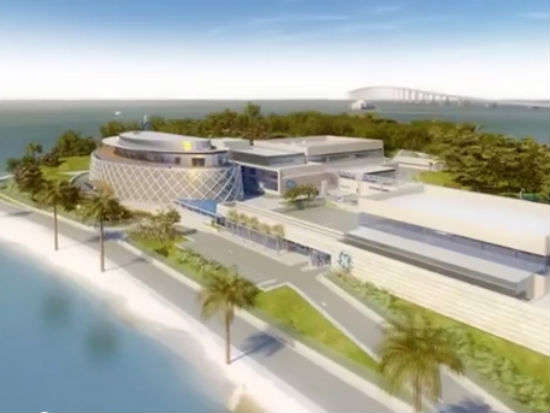 Despite Brazil’s rich experience in social projects, there is always room for innovation. This is the case of the Rio Sustainable City (Rio Cidade Sustentável) project implemented in the slums around the city center in 2011. It aimed to offer inhabitants new professional skills to open income opportunities and take well being into the favelas in the hills, places with little or no government presence.

“We were looking for something that could be replicated in other places and that could show that a public-private partnership is able to deploy known social technologies”, said Marcos Bicudo, chairman of the board of the CEBDS, the Brazilian chapter of the World Business Council for Sustainable Development.

CEBDS, cement maker Votorantim, French tire maker Michelin and others joined forces with city authorities to launch the project in the Chapéu da Mangueira and the Babilônia communities with an estimated 1200 families. Several thousand people received training in housebuilding, edible gardening and entrepreneurship.

For example, cement maker Votorantim Cimentos, despite deep construction industry experience, faced new situations that could only be solved by talking to local people and government officials, according to Fred Fernandes, the commercial director responsible for Rio Sustainable City.

“Up to then, we were used to training people in controlled situations”, he said. “In this project we are faced with logistics problems, such as how to take the 50 kg. (110 lbs.) cement bags uphill. We came to the conclusion that the only way up was on the backs of people. This changed our outlook.” 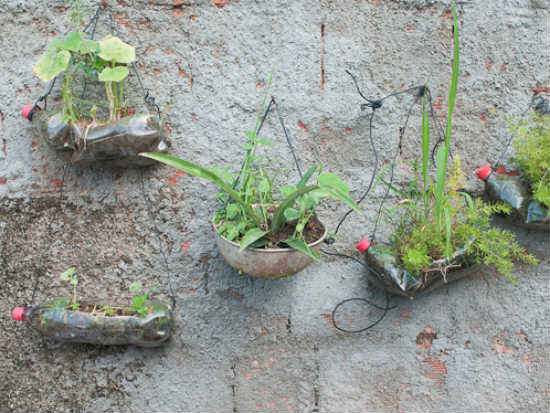 A radical shift in perception

Things are changing in Brazil, including the radical perception that sustainability, environmental protection and ethics need to be core to business. Therefore, it’s critical for corporations to open up to outside ideas.

Kenneth Herd is head of GE's new research lab, the Brazil Technology Center, which is set to open in March 2014. “The first part of my career was very much closed: working in the U.S., protecting knowledge,” he said. “The second part has been about globalization, working outside the U.S. and looking for partnerships.”

Aside from the huge growth prospects for GE in Brazil’s emerging economy, the decision to open the research center here was in part due to a partnership with the federal government and the Federal University of Rio de Janeiro, site of the research center. The idea is to share the laboratory infrastructure. In addition, Herd is now looking for ideas to develop the technologies further, which sometimes includes ideas initially developed by clients.

The next revolution, Herd said, involves an intersection of technologies and parties. This Industrial Internet movement uses information technology to gather data from equipment to make it more efficient and predictive. 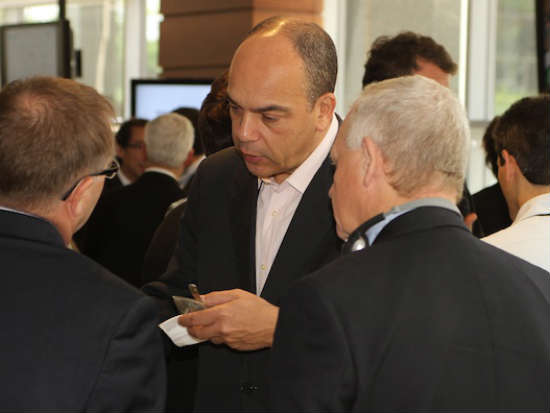 By connecting local communities along the highway with access to the Internet, project managers can identify community needs related to education, waste , access to food and even entrepreneurship.

What all of these initiatives have in common is that not only they integrate several technologies and social know-how, but they also depend on an interaction among perhaps seemingly unrelated groups of people.

Out of the experience in Rio, Fernandes of Votorantim said that not only are people developing local food gardens, but they’re also setting up new businesses. And if the local community had not been consulted in what needed to be done, the project would not have had the same reach.

In the same way, Pinheiro expects that various solutions will still arise from the CCR's project. Meanwhile, opening up GE's R&D efforts has secured a foothold in the Brazilian market in partnership with one of the best universities in the country.

As for the Rio Sustainable City project, it will be replicated in bigger scale in the city of Belo Horizonte, Brazil's third largest, said Bicudo.

Image of view from Morumbi Bridge by Thiago Leite via Shutterstock