<p>3D printing isn&#39;t always green, but with the right materials it can reduce waste and energy use.</p>

If you've flown in an airplane recently, you may have relied on a 3D-printed product without realizing it.

Some airline companies have started using seat brackets that have been 3D printed, said Andrew Rutter, founder and chief technical officer of Type A Machines, during a VERGE SF panel on "What 3D Printing Means for Sustainability" on Tuesday.

But the future of 3D printing -- whether it will replace manufacturing jobs, be used to make essential parts for vehicles, or end up creating more waste -- is up in the air, the panel concluded.

"It's a mixed bag as to whether it's greener," he said.

One type of 3D printing had about half the impact of traditional methods, but it highly depends on the details, such as setup parameters and what material you're printing with, Faludi said.

And the type of 3D printing method used can affect how much waste is created. For example, one method that essentially looks like a glue gun dripping out melted plastic to build an object creates very minimal waste. Another method that used layers of liquid polymer and UV rays to form objects can end up with more waste material than material in the final object, Faludi said. 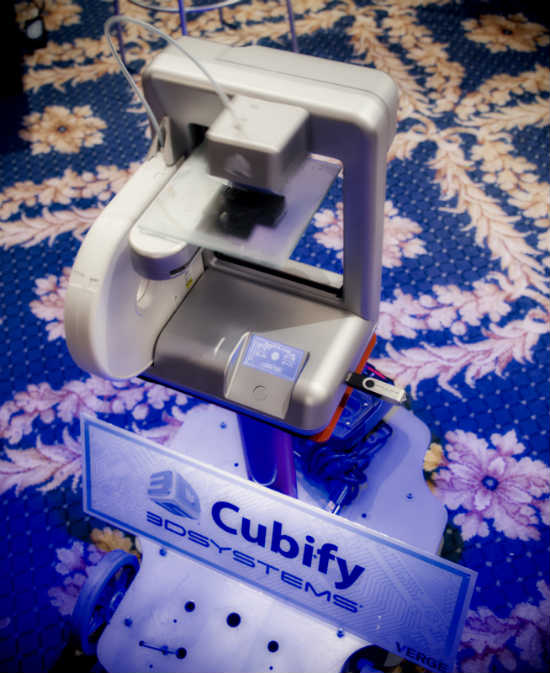 Disposal of 3D printed products poses other issues. Most plastic packaging or products you buy in a store have a resin code on them, which helps recyclers sort and handle materials. Objects that come out of 3D printers, though, don't have those resin codes stamped on them.

That means that someone may know that they printed an object with PET plastic, but if they put that in a recycling bin, it will get tossed at the recycling center because the recycler won't know what it is, Rutter said.

Bioplastic, on the other hand, can be composted through industrial composting, without worry that it will be shifted out before being broken down, said Allison Pieja, co-founder and director of technology for Mango Materials.

Mango makes bioplastic out of waste methane gas, and can blend it with other ingredients to make items with different properties, from solid tables to plastic bags, Pieja said.

Mango's interest in 3D printing come from using it to make samples and products faster in order to showcase its material.

Rutter said that Type A Machines is working with using PVA (polyvinyl alcohol) as a support material for building objects because it can be dissolved in water.

"We're trying to use as few anti-social processes and materials as possible," he said.

Type A, he said, sees sustainability as a way to compete with other companies. Type A prints with polylactic acid (PLA), a bioplastic, mainly because it is easier to work with, but also because of the positives that come with it, Rutter said.

"We can offer bioplastics in which you're not worrying about toxic fumes coming off while printing," he said.

As more people own or gain access to 3D printers, there's the possibility that people will go wild with printing, making object after object, and end up using more materials and making more waste than if they bought products made through other means.

"Design is iteration," Rutter said. And 3D printing will involve people making a lot of wrong objects and throwing them away until they get them right.

But he also anticipates that while people may make multiple iterations of an object, they will overall make fewer things, because they will value highly the items they design and print. 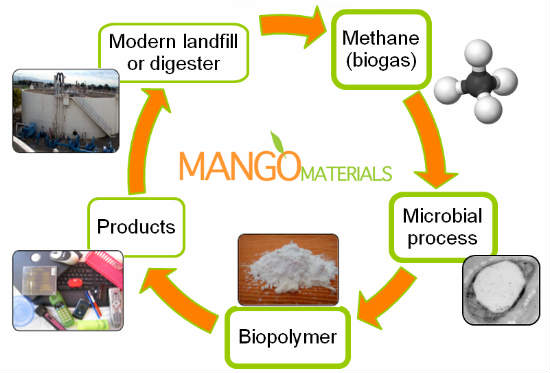 While we may be years away from airplanes using 3D parts that are more essential than simple seat brackets, one company is pushing 3D printed parts into new areas with the Urbee car.

Kor Ecologic used 3D printing -- provided by Stratasys -- to create the Urbee's body, which ended up being made up of about 20 pieces, said Jim Kor, founder of Kor Ecologic, during a VERGE talk earlier Tuesday.

Kor is working on the next iteration, the Urbee-2, with plans to 3D print about half of the vehicle -- both exterior and interior parts. Once completed, Kor said, the Urbee-2 will be taken on a cross-country trip by his two sons and their dog, Cupid, and use only 10 gallons of fuel for the whole trip.

"When you can print anything, you can think of everything," Kor said.

10 of the world's greenest offices