In the spirit of year-end reflection — and celebrating the progress we made over the past 12 months to accelerate the clean economy — we recently asked our inaugural cohort of the VERGE Vanguard a question: "What do you think was the most significant development in 2018 for the clean economy transition?"

The eight responses we received from the mix of visionaries, network builders, corporate leaders and innovators we honored this year reinforce that, amidst all else, there’s a great deal to celebrate this holiday season.

The following are their responses, reflecting the diversity of promising signals across industries and sectors to celebrate — and continue advancing — as we head into the new year. The comments have been lightly edited for length and clarity. 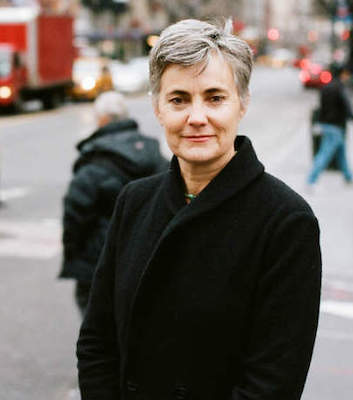 Out of the blue, electric "push" scooters have arrived on city streets almost everywhere, causing commotion and anxiety. Remarkable is that their adoption and growth is 10 times that of shared bikes.

Reports from the Portland, Oregon, pilot find that nearly 50 percent of users had never been in a bike lane before (they are not your environmental cyclists!), and 36 percent otherwise would have traveled by car (among tourists, that rises to 48 percent).

So, here we have a widely adopted, small physical footprint, electric (potential for zero emissions) vehicle that could substitute for a significant percentage of people's trips. Bonus: they don't compete with transit since they are only used for short trips. 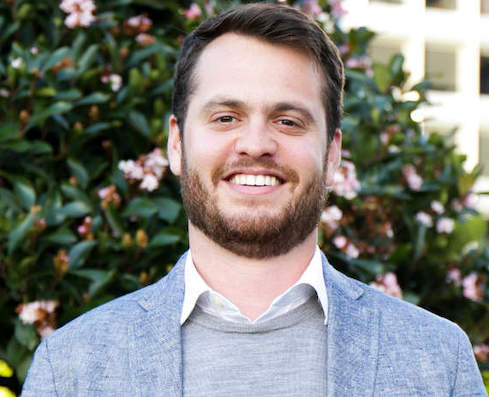 The emergence of strategies for turning waste carbon back into a valuable resource as a stepping stone towards building an economy that sequesters more carbon than it emits.

From farmers and ranchers deploying techniques to boost soil health, to entrepreneurs developing technologies for "mining" carbon from the sky, we have seen exponential progress and interest from scientists, businesses and policymakers alike. 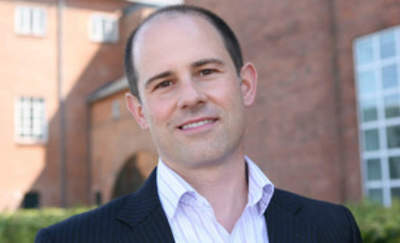 Speaking broadly for the fashion and apparel industry, there has been one major pre-competitive development that has the potential to significantly transform the industry: The Ellen MacArthur Foundation’s Make Fashion Circular initiative will catalyze the fashion industry to innovate toward a circular economy.

Like its work on plastics, the Ellen MacArthur Foundation’s Make Fashion Circular most likely will create an industry-wide tipping point where we can collaborate to keep safe materials in use and to allow the industry to harness the enormous value that is lost in the current linear model. 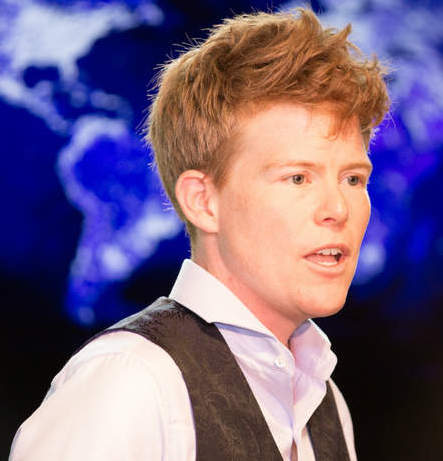 In 2018, more countries set targets for driving fossil fuel cars and trucks off the road for good. Prior announcements from the United Kingdom, France, India, South Korea, Germany and more were added to from places as varied as Costa Rica, Denmark, Israel and Taiwan.

These clear policy signals will help attract multi-billion-dollar investments in new electromobility solutions that can save precious time in the global race to a clean energy future. 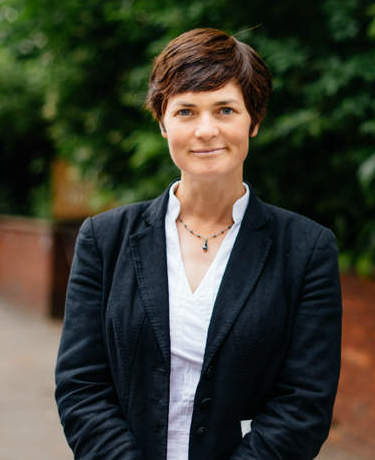 2018 has seen unprecedented momentum in the transition from a linear to a circular economy. In October, we launched the New Plastics Economy Global Commitment with more than 250 organizations, representing over 20 percent of the global plastic packaging market, to collaborate and innovate towards a circular economy for plastics.

Recognition is increasing as to the connections between materials, energy, economics, environment and society. In a circular economy, natural capital is regenerated; products are designed to be kept in use through repair, remanufacturing and resale; materials are valued and reused so they never become waste.

Moving from today’s model of extract and consume, to one in which we create and circulate value, will have a profound impact on global energy and resource demands. 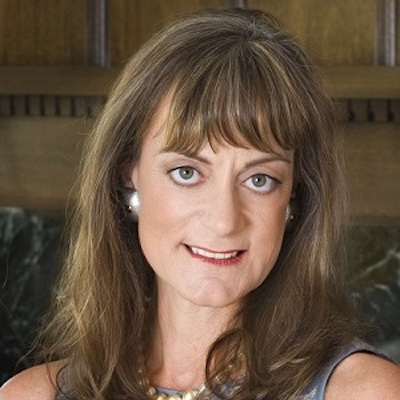 These challenges represent a huge opportunity. With Nigeria’s population slated to overtake the United States, the time to switch to affordable, clean energy is now. Companies such as Africa-based ZOLA Electric are making it happen. 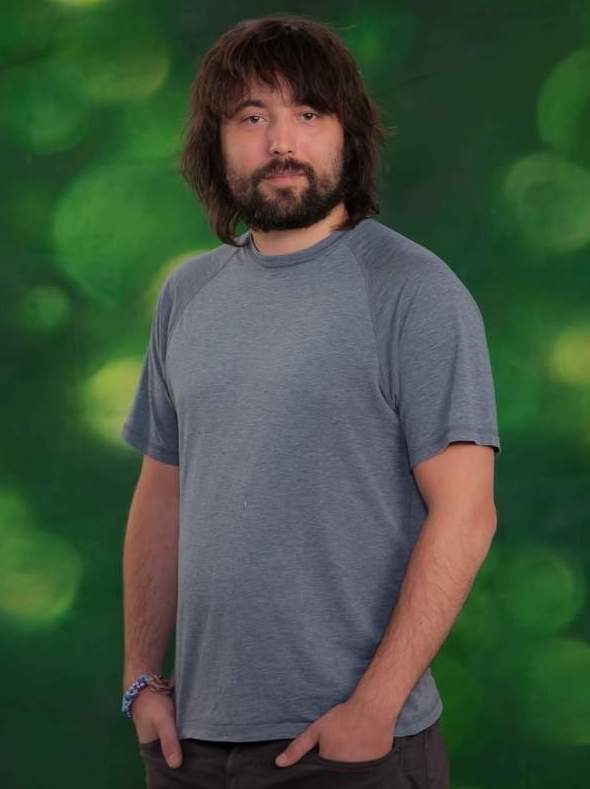 The release of the BBC’s "Blue Planet II," which was the straw that broke the proverbial camel’s back, generating a global outcry from citizens.

This resulted in unprecedented new legislation to eliminate single-use items (from plastic straw bans to broader bans of single-use dining items); galvanized manufacturers and retailers to create daring solutions (like Tesco banning compostable packaging from all of their stores by April); and has created much needed public consciousness to the crisis of waste. 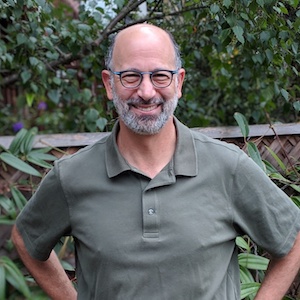 The most significant development in 2018: extreme weather events (wildfires, floods, hurricanes, etc.), coupled with the IPCC report, the National Climate Assessment and other reports that together fed a tidal wave of urgency — and an associated shift in the political climate in the United States that has opened the space to discuss real climate solutions at the federal, state and local level.

Expect a much louder chorus of demands for climate action in 2019 and 2020.