Want to encourage innovation in methane?

Here is something you don’t hear every day: Oil and gas methane regulations can reinforce innovation and leadership. Numerous new methods to reduce oil and gas methane emissions are being developed. Regulators, environmentalists, oil companies and innovators are working together to craft a new way for innovation to be recognized and rewarded. 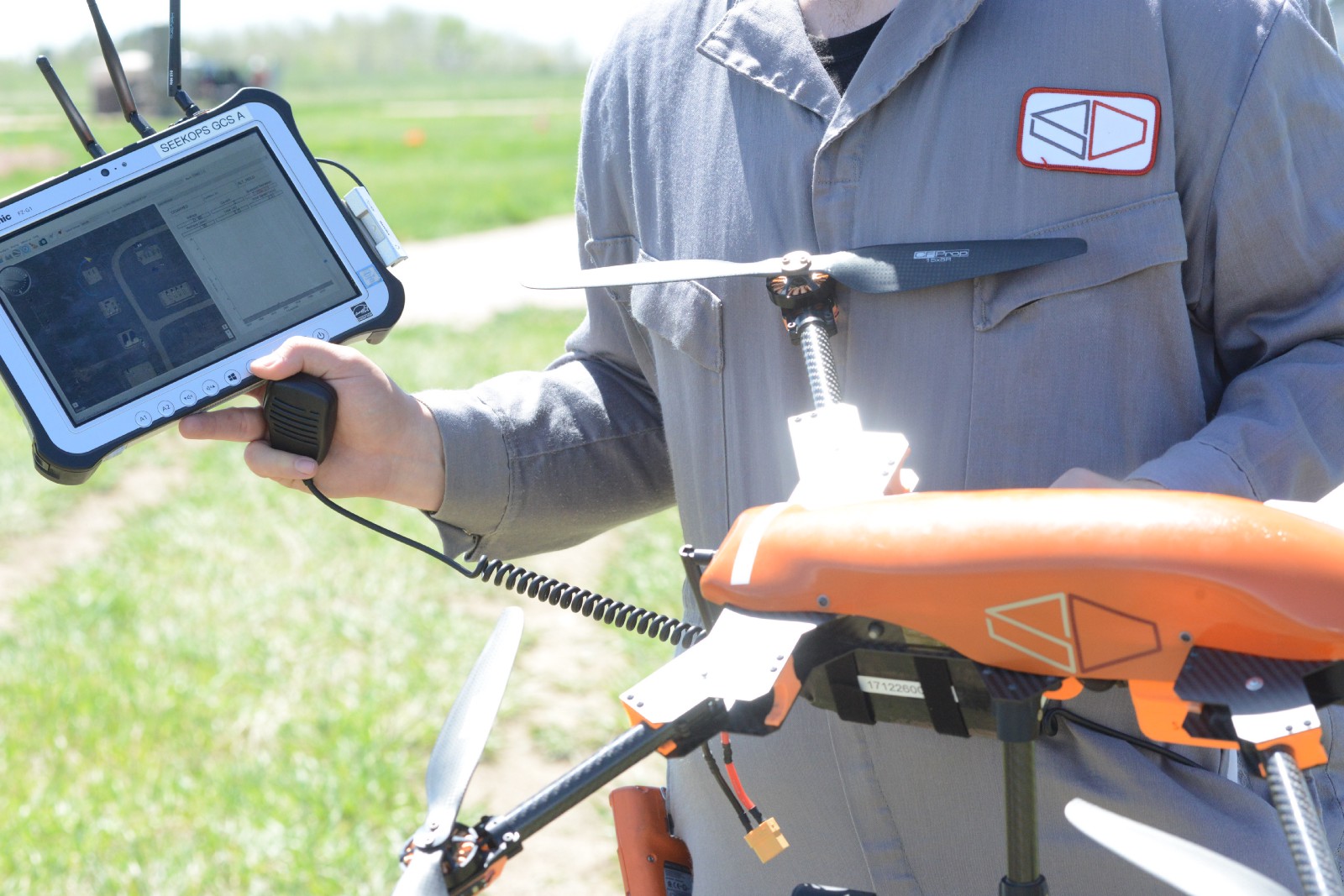 I interviewed Drew Pomerantz of Schlumberger, the world’s largest provider of oilfield services, about what new methods and technologies are available to reduce oil and gas methane emissions, what their impact might be, and what is needed to realize that potential.

Aileen Nowlan: What are the kinds of exciting new technologies you evaluated in the methane space, and what impact might they have?

Drew Pomerantz: Right now, methane emissions detection involves crews driving to well pads to look for leaks using handheld sensors. This approach can find leaks, but the crew spends a lot of time driving to remote locations, sometimes to find only small leaks. Research from EDF and others shows that most oil and gas methane emissions come from a small number of super-emitting locations, but current protocol is unable to prioritize finding and fixing these large leaks. These issues represent inefficiencies in current methods that can be improved with innovation.

Innovators are developing new methane detection technologies that try to partially or fully automate inspection, with particular focus on quickly identifying super-emitters. These new technologies come in a variety of shapes and sizes  —  from robust sensors than can be deployed permanently on location, to mobile sensors mounted on drones, helicopters, airplanes and even satellites. By focusing on the most important part of the problem, these new technologies have the potential to both reduce emissions and lower costs compared to what is possible with today’s technology.

Nowlan: Recently EDF and Schlumberger have worked with oil companies, academics and innovators on methane regulations. What motivates this diverse group, and how do regulations impact innovation?

Pomerantz: The possibility that new technology can yield improved environmental outcomes at reduced cost  —  as well as several successful small-scale tests of those technologies  —  has inspired nearly everyone who works on methane issues. Regulations are significant because they prescribe which technologies can be used for inspection. Current state and federal regulations require use of "best-available technology," but the pathway for new technologies to apply for classification as best-available is ambiguous. Thus, this well-intended requirement has the unintended consequence of slowing the deployment of new technologies.

Pomerantz: Although new methane detection methodologies are quite different from each other and from current work practices, there are two new tools that can help evaluate them.

First, Stanford University has taken an extensive study of methane leaks and created a model of the amount of emissions reductions that can be achieved by a new leak detection strategy, based on how sensitive a detector is used and how frequently that detector is deployed.

Second, Colorado State University has taken a wide variety of used oilfield equipment and created a testing ground where the detection sensitivity of new technologies can be measured in experiments where a small, known amount of methane is released.

While some details are still being worked out, combining those two tools can allow regulators to evaluate new methane inspection technologies in a controlled environment and then model how much methane emission they can prevent when deployed in a proposed methodology. The Environmental Council of the States and EDF, with help from Schlumberger and others, recently released a white paper describing this process and offering suggestions on how regulation could encourage methane innovation.

Nowlan: What else is needed from government, companies, academics and NGOs?

Pomerantz: While several of these new methane detection technologies have been successfully demonstrated in pilot projects, none are being used today as widely as they should be. The main impediment to their broad deployment is the lack of a defined pathway for these new methods to gain regulatory approval.

In my opinion, the most urgent priority for government, companies, academics and NGOs is to determine a set of performance standards for new methodologies, as well as a pathway to demonstrate performance. Of course, these performance standards must be rigorous enough that only effective procedures gain approval, but it is equally important these standards are clearly defined and communicated to technology developers as soon as possible, so they can confidently predict which technologies are likely to be approved and justify expensive development and demonstration for the most promising technologies.

Additionally, standards and the process of evaluation must be appropriate for the scale of the problem. Unlike refineries, upstream oil and gas facilities are small in size and large in number. Given this distribution, it is not practical for new methodologies to be demonstrated on each facility where they could be deployed, so a satisfactory procedure to expand approval to similar facilities and to facilities in different jurisdictions must be developed.

Methane emissions from upstream oil and gas facilities represent one of the most urgent environmental challenges we face today, and we are fortunate that many creative scientists and engineers have developed a wide array of new technologies designed to tackle that problem. With government, companies, academics and NGOs coming together, we can develop and deploy those technologies for the benefit of the environment and the industry.

The Fourth Wave of Environmental Innovation

See all by Aileen Nowlan