Want the real deal for a New Deal on climate? Look to the states

If 30 years from now we are living in a world with net-zero carbon emissions, we might one day call late 2018 the Great Climate Awakening of the United States.

It began with the global scientific community sounding the alarm in the Intergovernmental Panel on Climate Change’s (IPCC) report on Global Warming of 1.5°C. The scientists implored us to reduce greenhouse gas emissions from all aspects of our economy on the order of 40 to 60 percent globally by 2030 if we want the planet to stay at or under a manageable 1.5 degrees Celsius of warming. Although the world will not end in 10 years (yes, we’re on a downward slope, but no, we’re not about to fall off a cliff), the choices we make in the next decade are critical for the long-term habitability of the planet. We must reduce greenhouse gas emissions as much as we can, as fast as we can, in order to avoid fundamentally altering the planet in ways we will have trouble adapting to.

Of course, we are having trouble dealing with the upheaval already baked into the climate system — as explained by no fewer than 13 federal agencies in the 1,500 pages of the Fourth National Climate Assessment. The Trump administration unceremoniously released this report on Black Friday of November 2018. Nonetheless, numerous front pages, lead television stories and social media posts amplified the federal government’s clearest picture yet of the climate impacts we are already seeing, the risks of what additional warming will bring, and how we might adapt to the changed climate.

Although the world will not end in 10 years (yes, we’re on a downward slope, but no, we’re not about to fall off a cliff), the choices we make in the next decade are critical for the long-term habitability of the planet.

Both of these expert reports resonated in a way others before them did not because they reinforced our personal experiences with floods, fires and extreme weather over the last few years. Plus, even those not directly impacted — a dwindling number of us — connected with invigorated reporting of these extreme weather events and their link to global warming in media large and small, mainstream and social. 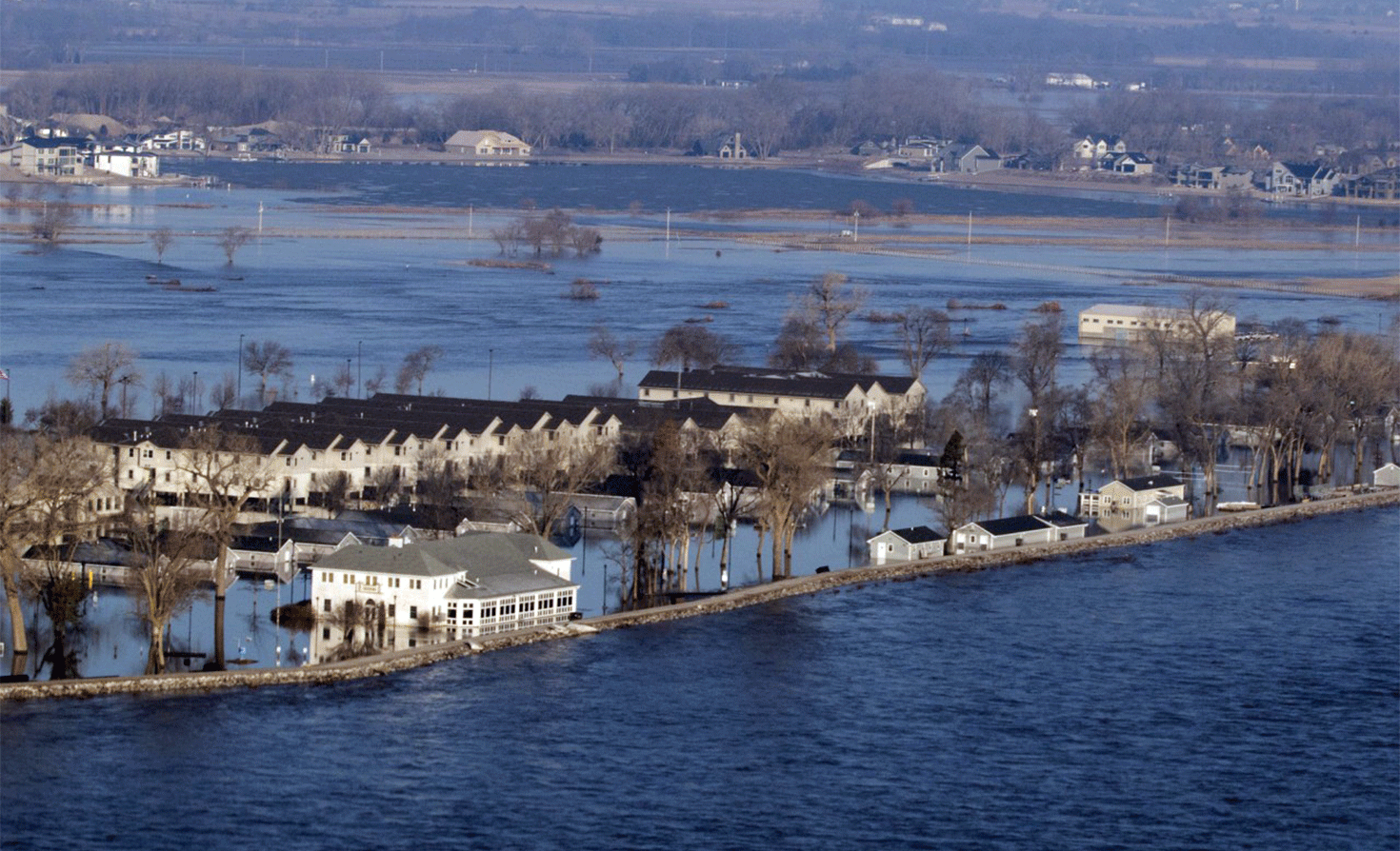 Into this new world (where scientific reports actually enter our collective consciousness instead of sitting on a shelf) came a traditional-approach-upending vision for how to make the transformations necessary to address climate change: the Green New Deal. In late 2018 and the early months of 2019, you actually could see social and political tectonic plates moving in real time. The millions of students around the world and thousands in cities across the United States who took to the streets in March and again in September haven’t let them slide back. They said in a loud and clear voice to the septuagenarians in charge that they need to act now or get out of the way.

At the highest level, the Green New Deal calls for meaningful greenhouse gas emission reductions for the next decade and beyond through the complete restructuring of our economy and society around deep decarbonization. We must generate our electricity from clean and renewable sources, and drive zero emission vehicles. We must make our homes, businesses and industries hyper-efficient — and heat and cool them without fossil fuels. This decarbonized world is an electrified world, and only works with an upgraded electric grid and transportation infrastructure. Plus, parts of this new world either haven’t been invented or haven’t reached commercial scale, so we need serious investment in green technology research, development and deployment.

In late 2018 and the early months of 2019, you actually could see social and political tectonic plates moving in real time.

But the Green New Deal also recognizes that the emergent decarbonized economy and society also must be equitable. This new world only works with broad access to the benefits of clean energy; good jobs that workers are trained for; and just, healthy and resilient communities prepared to face the inevitable harm already loaded into our overheated atmosphere.

The Green New Deal is just one articulation of how we can build a zero-carbon economy, but its component parts — clean energy, transportation, homes and businesses, industry, and a modernized grid — will be a necessary foundation for any U.S. plan ambitious enough to hold warming to 1.5 degrees. 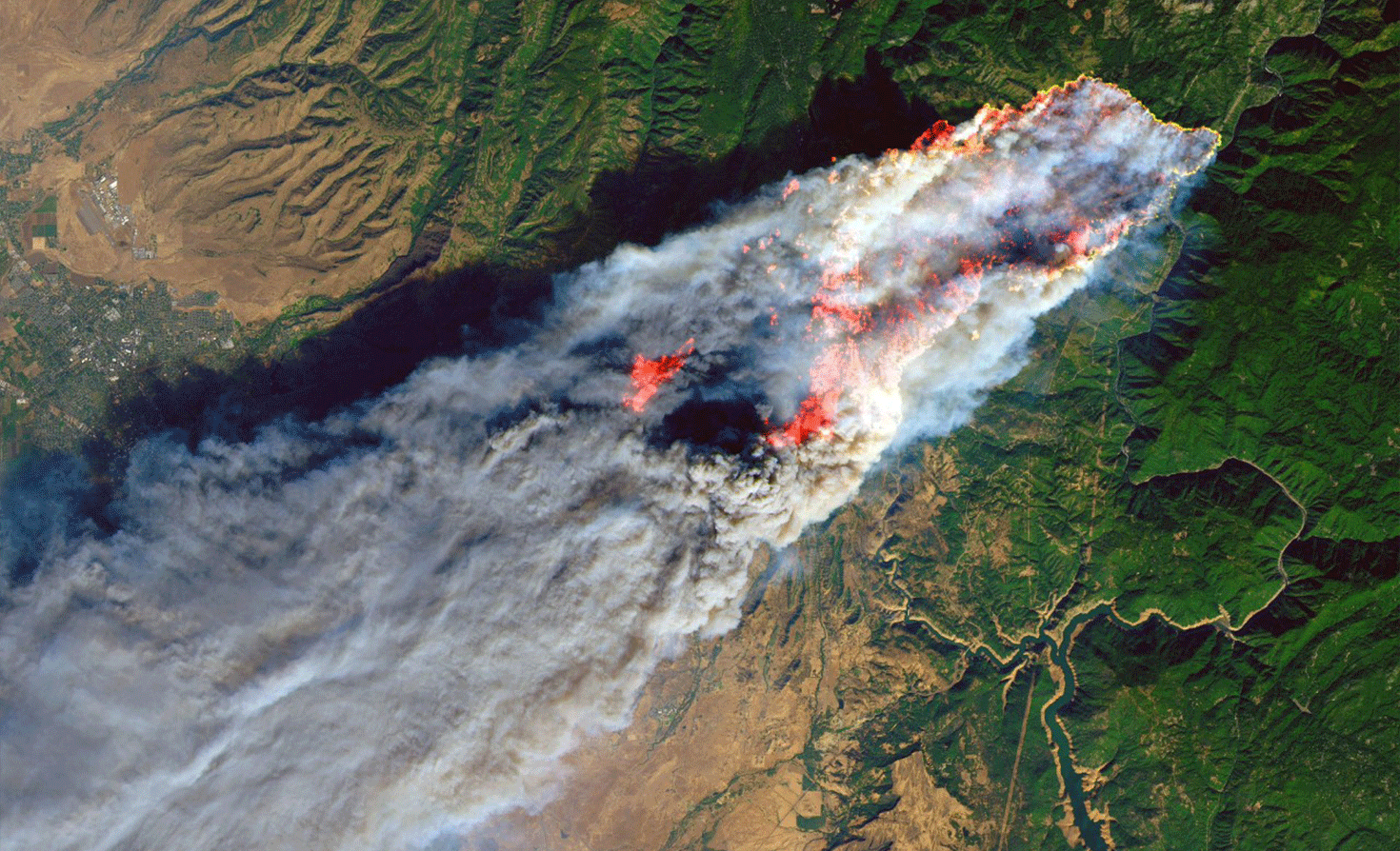 National investment in clean energy, technology research and green jobs is broadly popular in the abstract. According to a December poll from the Yale Program on Climate Change Communication, if we could escape the normal partisan divides on climate, over 80 percent of the country would support the core ideas behind the Green New Deal.

Unsurprisingly, the partisan divides at the federal level have arrived in force. Rep. Alexandria Ocasio-Cortez (D-New York) and Sen. Edward Markey (D-Massachusetts) introduced their Green New Deal resolution in February. The resolution accurately describes the mess we’re in (leaning heavily on the expert reports above), and how this existential threat requires a federal government-led mobilization on par with the effort to pull us out of the Great Depression or win World War II. The resolution then presents a vision, mission and core values statement, written as if Congress were serious about getting into the business of meaningful climate action (which it has shown no signs of doing for the last three decades).

The resolution then presents a vision, mission and core values statement, written as if Congress were serious about getting into the business of meaningful climate action.

The Green New Deal resolution is not a policy document — it does not go into the specific strategies needed (of which there are many) to mobilize the country and build a low-carbon economy. In that vacuum came all sorts of wild conjecture — the mass murder of cows, grounding all airplanes, giving up our cars, eliminating our military — that became constant talking points on conservative media outlets for months. As a result, Republican opposition to the Green New Deal grew dramatically from December to April. While 64 percent of all Republicans supported the concept of a Green New Deal in December, only 44 percent did in April.

So where do we go from here? Global warming and its effects are now part of the national conversation with an urgency and ferocity not seen before.

But even those willing to honestly engage with and acknowledge the climate crisis criticize the Green New Deal as not much more than a catchy slogan — too vague and ill-defined. Others view it as too outside the political mainstream, too detached from market mechanisms, too technically or fiscally challenging (particularly on the decarbonization of the electric grid within a decade), and just too ambitious to become law.

Is there a version of this massive investment in decarbonization somewhere out there that is aggressive enough to meet the bar set by the scientists, yet pragmatic enough to work politically and as a matter of law and policy? Yes, there is.

We should look no further than the blue and red states currently leading on climate to see the strategies in action that would achieve the swift and far-reaching emissions reductions we require.

And they’ve figured out how to bridge the partisan divides that normally stymie any progress on global warming.

In the four installments to come, this series will highlight policies from Democratic and Republican states that could form the building blocks of a comprehensive national plan to decarbonize our economy and society. It will explore what state approaches are succeeding on setting greenhouse gas emissions and clean energy targets (Part II), creating the grid of the future and ensuring equitable access to clean energy (Part III), transforming transportation at all scales (Part IV), and investing in the future (Part V). If adopted nationally with sufficient speed and ambition, these state approaches could make the rapid, deep decarbonization we need a reality.

This article is the first in a series by Robert J. Klee, Ph.D., J.D. exploring policies from states across the country that, if adopted nationally with sufficient speed and ambition, could form the basis for the deep decarbonization of the U.S. economy. Read the rest of the series here.

From Thomas Edison to now, efforts in building a modern, low-carbon future

On the modernized, efficient and equitable electric grid

See all by Robert Klee