California is experiencing its worst drought in recorded history. There was less rainfall in 2013 than in any year since California became a state 165 years ago. Precipitation and snowpack levels remain well below average, and there does not appear to be an end in sight.

To mitigate impacts from the drought, California Gov. Edmund G. Brown Jr. issued Executive Order B-29-15 on April 1. This historic act signaled the beginning of a new era of stringent water conservation for California. The executive order, as well as the legislation and agency rulemaking to follow, affects every citizen, agency and business within California — including lodging properties.

What exactly does the executive order say?

For the first time in California’s history, the governor has directed state agencies to implement mandatory water reductions in cities and towns to reduce water consumption 25 percent from 2013 levels. The executive order lays out a broad course of activities intended to save water, increase enforcement against water waste, invest in new technologies and streamline the government’s response to the ongoing drought.

Of relevance to all business owners and operators, the executive order specifies the following immediate activity: “The Water Board shall direct urban water suppliers to develop rate structures and other pricing mechanisms, including but not limited to surcharges, fees, and penalties, to maximize water conservation consistent with statewide water restrictions.” Although investor-owned water utilities are not required to observe the order, they publicly have endorsed it.

The executive order also authorizes the establishment of emergency efficiency requirements for water appliances, including toilets, urinals and faucets, which will affect the types of plumbing fixtures available for both new properties and major renovations (this is also dictated by California Building Code, among the most stringent energy efficiency codes in the country). 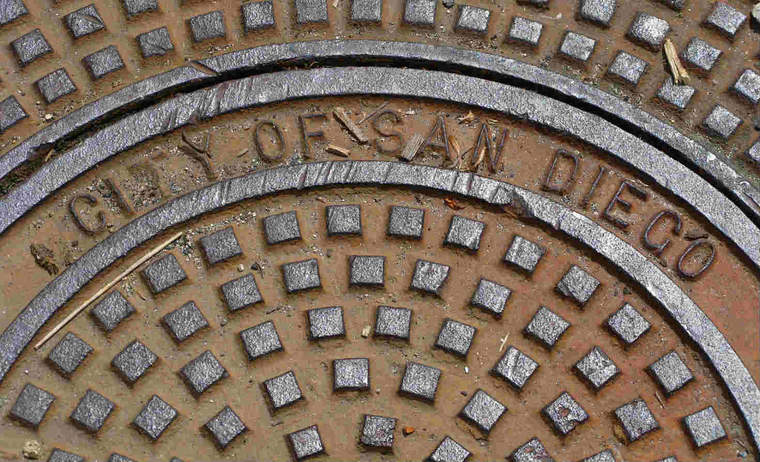 How will the executive order affect water rates?

The executive order explicitly advises local utilities to modify tariff structures to encourage conservation. Water utilities already have attempted to encourage conservation through tiered pricing structures (in which higher rates are charged per unit of water above defined consumption thresholds). Although tiered pricing structures are being challenged in the California courts, the executive order bolsters the case for such structures and pricing options when water is in short supply.

Water and sewer rates vary throughout the state. However, hotel owners and operators statewide should expect significant rate increases, some of which already have been approved. We reviewed published water and sewer rates in several of California’s largest cities.

These rate increases either already have occurred or are approved to occur in future years. However, considering the intent of the executive order, it is likely that municipal and other water utilities throughout the state will continue to use rate increases and penalties as a means to encourage efficient use of water, especially during drought years. 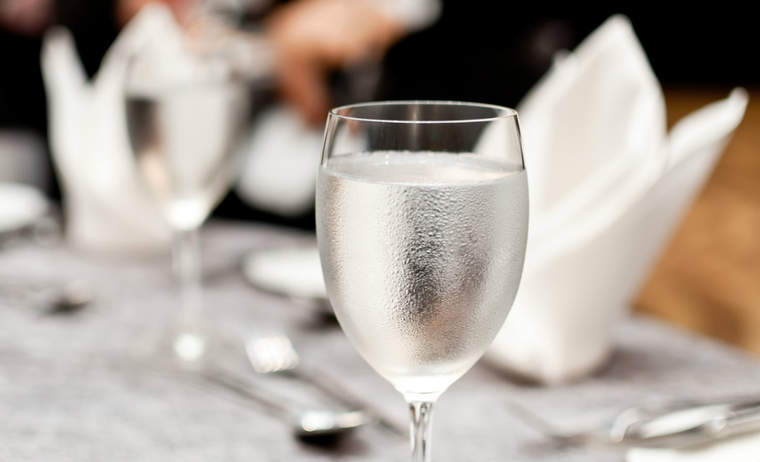 In response to the Executive Order, the California Water Resources Control Board has created Emergency Conservation Regulations. Although all of these items are required for commercial businesses, measures specifically target the hospitality industry for the first time.

What to do to reduce water consumption and costs

Although the Emergency Conservation Regulations discussed above provide a mandatory starting point for water conservation efforts, HVS has identified numerous other areas where hoteliers can reduce water consumption without adversely affecting the guest experience.

At the property level, operators first should attempt to document and understand current levels of consumption. It is a relatively straightforward process to compile water and sewer statements and look at both consumption and cost trends over time. What is happening to water use per occupied room at the property? Is it improving, staying even or trending negatively? Any unusual spikes or peaks in the consumption history may be an indicator of hidden leaks, which can cost thousands of dollars.

From a hotel operations perspective, food and beverage operations are excellent places to look for cost reduction measures. HVS has observed that aerators in the faucets of kitchen sinks are routinely removed, which results in significantly higher flow rates than required. In many kitchens, water taps are left running unattended or are used to defrost food. These practices contribute to unnecessary water consumption and increased costs.

Guest rooms are another great place to look for savings. The replacement of older-generation showerheads and faucet aerators typically has a rapid payback period and, in some properties, toilet retrofits also can provide for a viable ROI. At a minimum, the hotel engineering department should ensure that tank-style toilets are not leaking through flapper valves — this can be easily and cheaply identified through a dye test in a representative sampling of rooms and mitigated by a “group replacement” of all flapper valves at once. 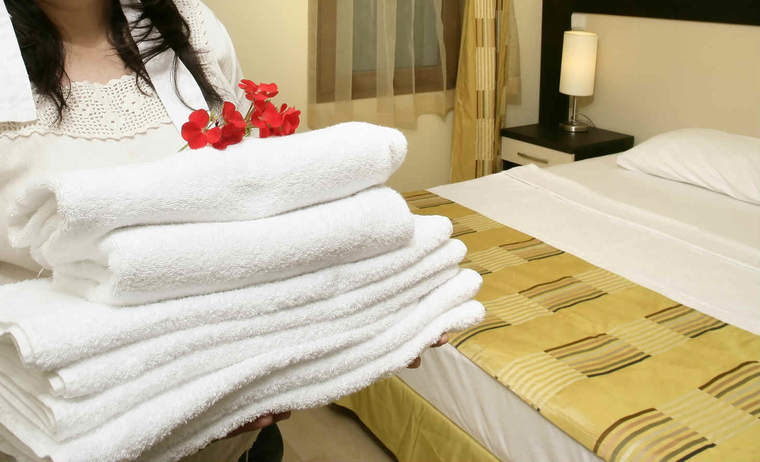 Finally, it usually pays to take a focused look at the use of process water in the property. If refrigeration equipment is using domestic water for cooling purposes, it is wise to explore equipment replacement with air-cooled equivalents or connecting this equipment to the centralized HVAC cooling loop. Likewise, in most municipalities, a sewage credit is available for water lost to evaporation from a hotel’s centralized cooling tower.

Given that the drought is anticipated to continue, HVS recommends that hotel owners and operators begin preparing for higher water rates now. Hoteliers who invest in more efficient building equipment will enjoy an immediate competitive advantage through lower water and sewer costs. When conservation is mandated, regulatory compliance nearly always costs less ahead of the regulations taking effect — rather than after the fact.

California’s executive actions and regulations may serve as a template for other drought-prone areas in the United States and throughout the world. The hospitality community has a momentous opportunity to embrace financially sound water conservation practices to demonstrate its leadership in a sustainable water future.