Welcome to the roaring 2020s, the artificial intelligence decade

I’ve long believed the most profound technology innovations are ones we take for granted on a day-to-day basis until "suddenly" they are part of our daily existence, such as computer-aided navigation or camera-endowed smartphones. The astounding complexity of what’s "inside" these inventions is what makes them seem simple.

Perhaps that’s why I’m so fascinated by the intersection of artificial intelligence and sustainability: the applications being made possible by breakthroughs in machine learning, image recognition, analytics and sensors are profoundly practical. In many instances, the combination of these technologies completely could transform familiar systems and approaches used by the environmental and sustainability communities, making them far smarter with far less human intervention.

Take the camera trap, a pretty common technique used to study wildlife habits and biodiversity — and one that has been supported by an array of big-name tech companies. Except what researcher has the time or bandwidth to analyze thousands, let alone millions, of images? Enter systems such as Wildlife Insights, a collaboration between Google Earth and seven organizations, led by Conservation International.

Wildlife Insights is, quite simply, the largest database of public camera-trap images in the world — it includes 4.5 million photos that have been analyzed and mapped with AI for characteristics such as country, year, species and so forth. Scientists can use it to upload their own trap photos, visualize territories and gather insights about species health.

Here’s the jaw-dropper: This AI-endowed database can analyze 3.6 million photos in an hour, compared with the 300 to 1,000 images that you or I can handle. Depending on the species, the accuracy of identification is between 80 and 98.6 percent. Plus, the system automatically discounts shots where no animals are present: no more blanks.

Expect workers in 2020 to begin seeing these effects as AI makes its way into workplaces around the world.

The net effect: faster analysis, faster insights. And let’s be frank, the rapidity with which global temperatures are rising, and habitats and unique species are disappearing, demands that the sustainability community move much faster than it has to make decisions and take action. If 2019 told us anything, it was that we are running out of time to act on climate change. Indeed, almost three-quarters of business decision-makers believe AI will be instrumental in driving solutions that improve environmental sustainability, according to research published last year by Intel.

At the same time, we are certainly right to be cautious about the potential side effects of AI. That theme comes through loud and clear in five AI predictions published by IBM in mid-December. Two resonate with me the most: first, the idea that AI will be instrumental in building trust and ensuring that data is governed in ways that are secure and reliable; and second, that before we get too excited about all the cool things AI might be able to do, we need to make sure that it doesn’t exacerbate the problem. That means spending more time focused on ways to make the data centers behind AI applications less energy-intensive and less-impactful from a materials standpoint.

From an ethical standpoint, I also have two big concerns: first, that sufficient energy is put into ensuring that the data behind the AI predictions we will come to rely on more heavily isn’t flawed or biased. That means spending time to make sure a diverse set of human perspectives are represented and that the numbers are right in the first place. And second, we must view these systems as part of the overall solution, not replacements for human workers.

As IBM’s vice president of AI research, Sriram Raghavan, puts it: "New research from the MIT-IBM Watson AI Lab shows that AI will increasingly help us with tasks such as scheduling, but will have a less direct impact on jobs that require skills such as design expertise and industrial strategy. Expect workers in 2020 to begin seeing these effects as AI makes its way into workplaces around the world; employers have to start adapting job roles, while employees should focus on expanding their skills." 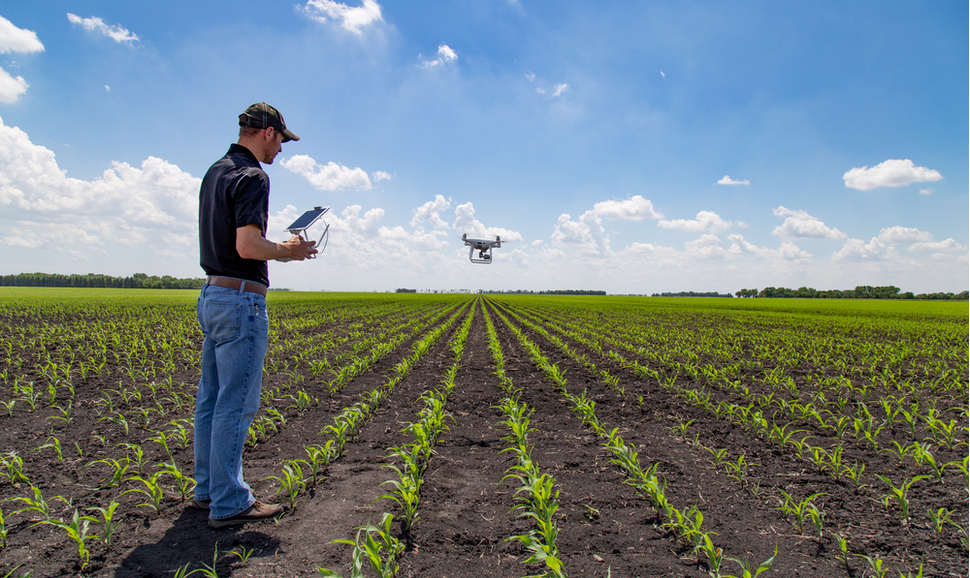 Projections by tech market research firm IDC suggest that spending on AI systems could reach $97.9 billion in 2023 — that’s 2.5 times the estimated $37.5 billion spent in 2019. Why now? It’s a combination of geeky factors: faster chips; better cameras; massive cloud data-processing services. Plus, did I mention that we don’t really have time to waste?

Where will AI-enabled applications really make a difference for environmental and corporate sustainability? Here are five areas where I believe AI will have an especially dramatic impact over the next decade.

For more inspiration and background on the possibilities, I suggest this primer (PDF) published by the World Economic Forum. And, consider this your open invitation to alert me about the intriguing applications of AI you’re seeing in your own work.