<p>At the U.S. Social Investment Forum conference, shareholders spoke with the SEC and elected officials to discuss greener investment in the nation.</p>

The recent annual U.S. Social Investment Forum conference, "Markets, Mission and Materiality," allowed sustainable investors to meet with Congress and the SEC regarding issues of concern to shareholders. Sponsored by Bloomberg, MSCI, UBS and numerous sustainable and responsible money managers and research firms, the event in Washington, D.C., highlighted the latest developments and national policy priorities of the industry, which represents 11 percent of all the professionally managed money in the capital markets.

In a meeting with SEC Chair Mary Jo White, US SIF continued to press for corporate political disclosure to be put on the rulemaking agenda for the agency. Despite over 750,000 citizen letters of support for the provision — an SEC record — the agency has yet to weigh in. Sustainable shareholders believe corporate political disclosures are potential risk to share value, especially the "dark" money contributed to groups and associations. The SEC easily could support investors' right to know and establish criteria for contributions such as requiring board oversight and management.

Former Senate Majority Leader Tom Daschle, a conference keynote speaker, suggested that given the actions of the Supreme Court and Congress, only a constitutional amendment declaring money is not speech and corporations are not people will provide sufficient redress. Senate Majority Leader Harry Reid recently offered support for the constitutional amendment sponsored by Sen. Tom Udall and Sen. Michael Bennet that would reverse the Supreme Court's 2010 Citizens United and 2014 McCutcheon rulings and restore congressional authority to regulating the raising and spending of money, including that of super PACs. The amendment seeks to reduce the unequal influence that corporations and billionaires are having on the political process.

An MLP is taxed as a partnership, but its ownership interests are traded like corporate stock in a market. As a result, MLPs are attractive vehicles for investors and help lower capital costs for energy start-ups. Currently, investors can use MLPs to invest in oil and gas infrastructure but not renewable energy or energy efficiency. Under section 613 of the Federal Tax Code, 90 percent of an MLP's income must be derived from qualified resources such as real estate or natural resources. 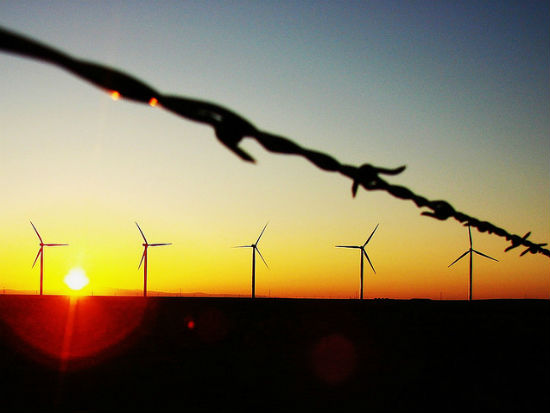 The MLP Parity Act simply expands the definition of "qualified" sources to include clean energy resources and infrastructure projects. Passage of this bill would give all sources of domestic energy a fair shot at success in the marketplace.

This increase is included in President Obama's fiscal year 2015 budget, and it would allow the agency to hire additional staff to implement essential priorities critical to protecting investors and the financial system. Four years after its passage, the SEC has yet to fully implement dozens of rules set forth in the Dodd-Frank Wall Street Reform and Consumer Protection Act due to inadequate staffing levels.

The SEC also oversees nearly 25,000 mutual funds, financial advisors and broker-dealers (not to mention filings by over 9,000 companies) with half the budget of the FDIC, which only regulates 8,000 banks but has nearly double the SEC's staffing level.

This legislation would require the thrift savings plan to offer a sustainable and responsible investment option for federal employees.

The emergence of Global SIFs

While US SIF has existed for nearly 30 years, there are now very active parallel SIFs in Asia, Europe — where ESG integration is the new normal of defining a quality company — Canada and South Africa, which has the first stock exchange to require ESG disclosure as part of its listing and filing requirement. The Global SIFs are pursuing joint research and policy initiatives despite the unique nuances of the acceptance and practice of SRI throughout the world.

Image of Capitol dome by Anthony Quintano via Flickr.