What if nature had the rights of a person (or a business)?

In recent years, the U.S. Supreme Court has solidified the concept of corporate personhood. Following rulings in such cases as Hobby Lobby and Citizens United, U.S. law has established that companies are, like people, entitled to certain rights and protections.

But that’s not the only instance of extending legal rights to nonhuman entities. New Zealand took a radically different approach in 2014 with the Te Urewera Act, which granted an 821-square-mile forest the legal status of a person. The forest is sacred to the Tūhoe people, an indigenous group of the Maori. For them Te Urewera is an ancient and ancestral homeland that breathes life into their culture. The forest is also a living ancestor.

The Te Urewera Act concludes that "Te Urewera has an identity in and of itself," and thus must be its own entity with "all the rights, powers, duties, and liabilities of a legal person." Te Urewera holds title to itself.

Do wild places have intrinsic worth? Or is the land a mere tool for human uses?

Although this legal approach is unique to New Zealand, the underlying reason for it is not. Over the last 15 years I have documented similar cultural expressions by Native Americans about their traditional, sacred places. As an anthropologist, this research has often pushed me to search for an answer to the profound question: What does it mean for nature to be a person?

A majestic mountain sits not far northwest of Albuquerque, New Mexico. Like a low triangle, with long gentle slopes, Mount Taylor is clothed in rich forests that appear a velvety charcoal-blue from the distance. Its bald summit, more than 11,000 feet high, is often blanketed in snow — a reminder of the blessing of water, when seen from the blazing desert below.

The Zuni tribe lives about 40 miles west of Mount Taylor. In 2012, I worked with a team to interview 24 tribal members about the values they hold for Dewankwin K’yaba:chu Yalanne ("In the East Snow-capped Mountain"), as Mount Taylor is called in the Zuni language. We were told that their most ancient ancestors began an epic migration in the Grand Canyon.

Over millennia they migrated across the Southwest, with important medicine societies and clans living around Mount Taylor. After settling in their current pueblo homes, Zunis returned to this sacred mountain to hunt animals such as deer and bear, harvest acorns and cattails, and gather minerals used in sacrosanct rituals that keep the universe in order. Across the generations Dewankwin Kyaba:chu Yalanne has come to shape Zuni history, life and identity no less than the Vatican has for Catholics. 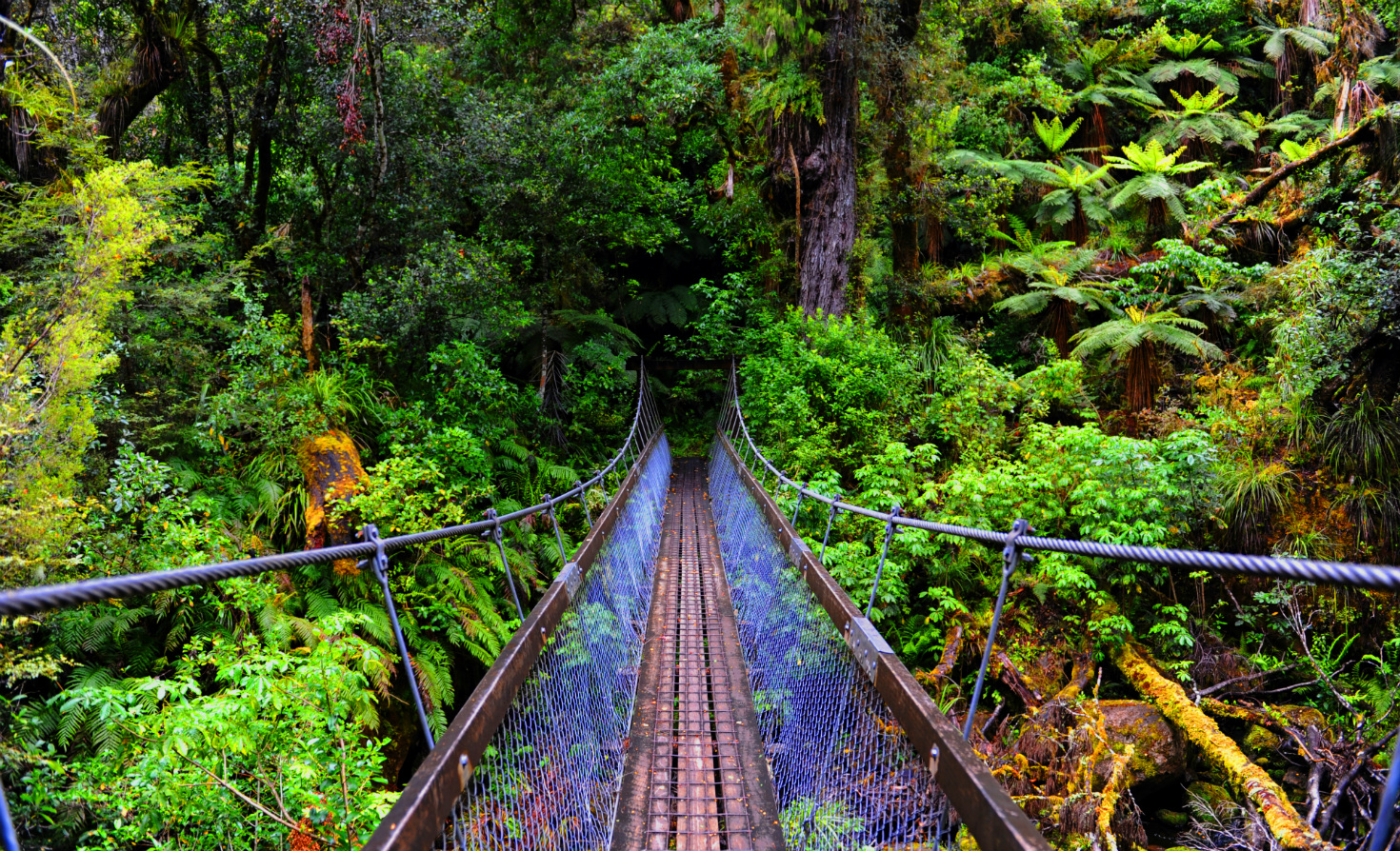 But unlike holy places in the Western world, Zunis believe Mount Taylor is a living being. Zuni elders told me that the mountain was created within the Earth’s womb. As a mountain formed by volcanic activity, it always has grown and aged. The mountain can give life as people do. The mountain’s snow melts in spring and nourishes plants and wildlife for miles. Water is the mountain’s blood; buried minerals are the mountain’s meat. Because it lives, deep below is its beating heart. Zunis consider Mount Taylor to be their kin.

There is a stereotype that Native American peoples have a singular connection to nature. And yet in my experience, they do see the world in a fundamentally different way from most people I know. Whether it is mountains, rivers, rocks, animals, plants, stars or weather, they see the natural world as living and breathing, deeply relational, even at times all-knowing and transcendent.

In my work with Arizona’s Hopi tribe, I have traveled with cultural leaders to study sacred places. They often stop to listen to the wind, or search the sky for an eagle, or smile when it begins to rain, which they believe is a blessing the ancestors bestow upon them.

Following rulings in such cases as Hobby Lobby and Citizens United, U.S. law has established that companies are, like people, entitled to certain rights and protections.

During one project with the Hopi tribe, we came across a rattlesnake coiled near an ancient fallen pueblo. "Long ago, one of them ancestors lived here and turned into a rattlesnake," the elder Raleigh H. Puhuyaoma Sr. shared with me, pointing to the nearby archaeological site. "It’s now protecting the place." The elders left an offering of corn meal to the snake. An elder later told me that it soon rained on his cornfield, a result from this spiritual exchange.

Understanding these cultural worldviews matters greatly in discussions over protecting places in nature. The American West has a long history of battles over the control of land. We’ve seen this recently from the Bundy family’s takeover of the federal wildlife refuge in Oregon to the current fight over turning Bears Ears — 1.9 million acres of wilderness — into a national monument in Utah.

Yet often these battles are less about the struggle between private and public interests, and more about basic questions of nature’s purpose. Do wild places have intrinsic worth? Or is the land a mere tool for human uses?

Much of my research has involved documenting sacred places because they are being threatened by development projects on public land. The Zuni’s sacred Mount Taylor, much of it managed by the U.S. National Forest Service, has been extensively mined for uranium, and is the cause of violent disputes over whether it should be developed or protected.

Even though the U.S. does not legally recognize natural places as people, some legal protections exist for sacred places. Under the National Historic Preservation Act, for example, the U.S. government must take into consideration the potential impacts of certain development projects on "traditional cultural properties."

We can do better to align our legal system with the cultural expressions of the people it serves.

This and other federal heritage laws, however, provide tribes a small voice in the process, little power and rarely lead to preservation. More to the point, these laws reduce what tribes see as living places to "properties," obscuring their inherent spiritual value.

In New Zealand, the Te Urewera Act offers a higher level of protection, empowering a board to be the land’s guardian. The Te Urewera Act, though, does not remove its connection to humans. With a permit, people can hunt, fish, farm and more. The public still has access to the forest. One section of the law even allows Te Urewera to be mined.

Te Urewera teaches us that acknowledging cultural views of places as living does not mean ending the relationship between humans and nature, but reordering it — recognizing nature’s intrinsic worth and respecting indigenous philosophies.

In the U.S. and elsewhere, I believe we can do better to align our legal system with the cultural expressions of the people it serves. For instance, the U.S. Congress could amend the NHPA or the American Indian Religious Freedom Act to acknowledge the deep cultural connection between tribes and natural places, and afford better protections for sacred landscapes such as New Mexico’s Mount Taylor.

Until then, it says much about us when companies are considered people before nature is.

This article was originally published on The Conversation. Read the original article. 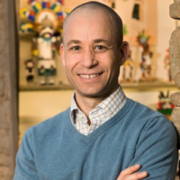 See all by Chip Colwell