What impressed you most about 2016?

This article is part of a 3-part series.

In the spirit of year-end reflection, we invited leaders from across the VERGE ecosystem to share their thoughts about what happened in the world of technology and sustainability in 2016.

This piece — the first in a three-part VERGE series to close out the year — features the perspectives of a handful of thought leaders and "doers" on the pulse of trends driving sustainability innovation. Most spoke at our VERGE 16 event.

Our first question was retrospective and simple: What impressed you most, positively or negatively, in 2016, and why? Here's what they had to say. 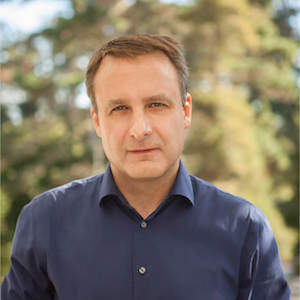 2016 saw the complete breakdown of civic discourse in this country. No matter who you supported in the election, Americans have never been more cynical about our national politics and media, two former pillars of our democratic society. And that’s incredibly dangerous, especially as we face tremendous sustainability challenges like climate change.

This presents us with not only a critical knowledge gap, where good science- and evidence-based discussions simply can't happen in our media and political landscape anymore, but an even more detrimental civility gap and hope gap. In short, thanks to a cynical media and political opportunists, American society is becoming more ignorant, more polarized, and feeling more hopeless than ever. We can’t build a better, more sustainable future that way. 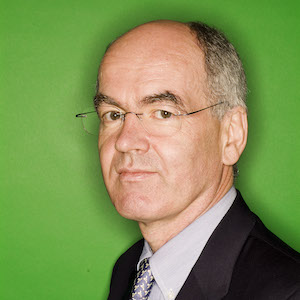 Positively, the extraordinary bravery of the White Helmets in rebel-held Aleppo. They showed the very best of human behavior in the midst of the very worst. Negatively, the persistent human appetite for self-delusion and political myopia, as expressed in a number of recent elections — particularly in the U.K. and U.S.

But wait, good is happening 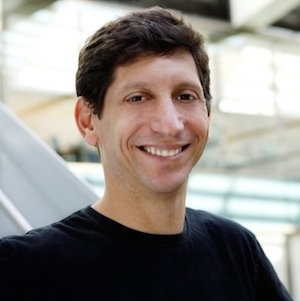 2016 saw an acceleration in the transition from "what should we do" to "how should we do it." More companies and governments are increasing their investments on environmental issues and beginning to make headway in driving breakthroughs on how to better manage resources from energy to water to waste. It is exciting to see the transformation happening globally across both the public and private sector. 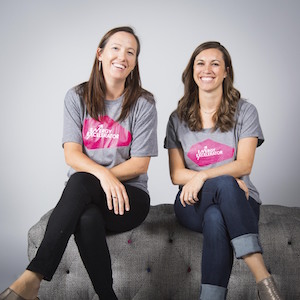 To us, 2016 will be marked most significantly as the year the Paris Agreement went into effect, moving the world collectively and decisively toward solving climate, with commitment from 40-plus states pledging to move toward 100 percent clean energy, like Hawaii.

Even more striking was the way that people beyond governments showed up to take action, using tactics that work for their own states, cities, businesses, entrepreneurs, schools and communities. This is an extension of our core belief that innovation and deployment have to be place-based and locally driven; climate action has to be place-based too. As we overheard at COP22 in Marrakech in November: "You're not subject to the weather; you are weather." 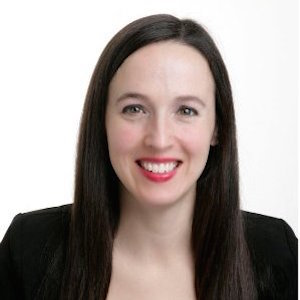 I have been impressed by how rapidly the building technology industry has embraced the trend of health in the built environment. More and more products are cropping up to help buildings optimize not just energy use but indoor air quality, and I look forward to our having real-time health data at our fingertips the same way we have energy data.

The technology convergence is here 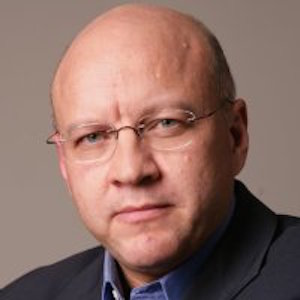 2016 was a tipping point for the world's cability to move the Internet of Things (IoT) from experimental phase to production phase in the "world of VERGE." Everything is falling in place, from edge technology at the right price point to software platforms that can scale to the weighty sustainability challenges that have been eluding us. 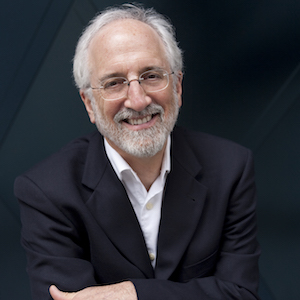 I've been impressed and excited by the unrelenting ride down the price/performance curves for photovoltaics, electric vehicles, battery technology, sensor technology and so much more. These represent the foundation for profound technical, business social disruption ahead.

Most people can't see it; legacy industries will fight it; but the shift is clear. Fossil is over, renewables win; the only question is how long the transition will take to play out, and with how much pain and struggle along the way. 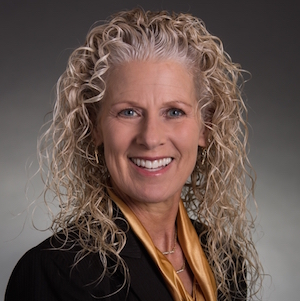 It was inspiring to see how Big Data is being used to drive measurable environmental reductions. As an example, the UPS ORION analytics software crunches millions of data points, including the number and types of stops required each day, plus historical traffic, to guide UPS drivers on the most efficient route. When fully implemented, it is expected to help UPS avoid 100 million miles driven every year, reduce greenhouse gas emissions by 100,000 metric tonnes annually, and [avert the use of] 10 million gallons of fuel per year. 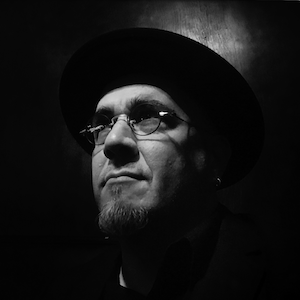 David McConville, co-founder and director of noospheric research, The Eluminati

Like many, I’ve been impressed by how rapidly the capabilities of machine learning advanced this year. It has significant implications across a number of fields and applications, both positive and negative. Some of the most impressive demonstrations have been in the field of healthcare diagnostics. But this has also begun to expand to the realm of planetary health. Skytruth’s Global Fishing Watch program is good example of this, with other [intriguing] possibilities.

Driving progress on the streets 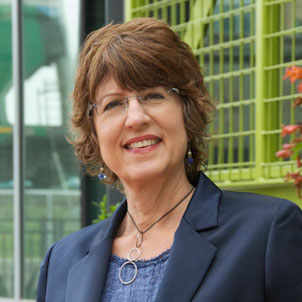 The electric vehicle revolution never ceased to amaze me in 2016, with 20 new personal electric vehicles (PEVs) arriving on the market. Consumers saw a myriad of new choices with everything from Volvos to Audis to Cadillac EVs. With plug-in infrastructure expansion and new vehicles that seamlessly switch from battery to gas power, range anxiety is already fading into the rearview mirror.

The level of excitement about EVs is explosive as drivers are beginning to realize that not only can they decrease fossil fuels when they pair EVs with rooftop solar, but driving EVs is just plain fun and a better driving experience. 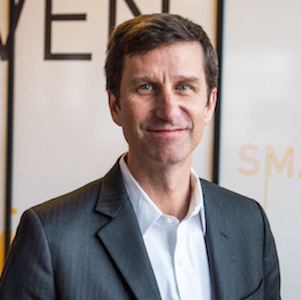 What impressed me most in 2016 is how fast things are moving — with our company and overall. This year we launched a new vehicle-sharing brand — deploying Maven and Express across 16 major U.S. markets. Over 17,000 members have traveled over 40 million miles in vehicle and ridesharing. And I’m struck by how Maven has resonated with millennials. The pace and acceleration change is breathtaking —with GM and others. 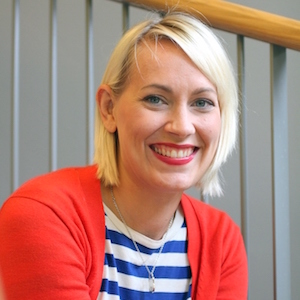 Krista Huhtala-Jenks, senior officer for digitalization in transport and Mobility as a Service; Ministry of Transport and Communications; Helsinki, Finland

Positively, the staggering speed of development... In the hyper-connected world, the future will be built from different pieces. Other major positive developments are: a) Paris climate agreement’s momentum (despite recent U.S. political developments — there is lots of momentum and Finland for one is going full steam ahead). b) The world’s first true Mobility as a Service (MaaS) operators have kicked off in Finland... This marks the kickoff a new service era in transport.

Negative: In the transport sector we are still far too fragmented. This is obvious [in] the "Uber vs. X (taxis, public transport)" debate... Many are forgetting that there’s plenty out there beyond Uber: Take a look at what is happening in fintech, chatbots, real-time data.

For a truly sustainable transport system — we need to see a major change in user behavior. The technology is in place to make this happen; the institutional change is lacking. 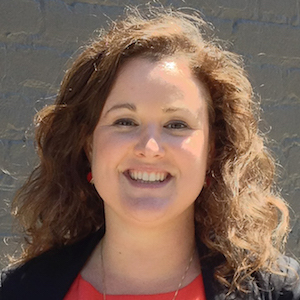 I’m impressed that the mass deployment of automated vehicles is being accepted and talked about as inevitable, and that we’re starting to plan for them. From freight to personal travel, the environmental and social impacts of automated vehicles (AVs) will be enormous — but those impacts could be positive or negative. So it’s critical — and difficult — to get AVs right.