What it takes to finance the next generation of resilient power

Integrated solar power and energy storage systems may be the key to meeting energy demand when the grid goes down.

Hurricane Sandy was a stark reminder of the fragility of our electric grid. Despite a proliferation of distributed solar systems over the last decade, Henry Misas, senior project engineer at Bright Power, Inc., reports the vast majority of these systems are grid-dependent and incapable of supplying power in the case of a blackout.

Facilities that depend on uninterrupted power, from hospitals to financial institutions, typically use diesel backup generators that sit idle until called upon in emergencies. Yet according to Rob Sanders, senior finance director at Clean Energy Group, over 50 percent of these generators failed during Hurricane Sandy, costing billions of dollars in damages.

CEG sees a better solution in the form of integrated solar power and energy storage systems. Depending on the system specifications, these systems can meet some or all of a building’s energy demand when the grid is down.

Such systems ideally are suited for affordable housing and assisted living facilities, which could operate on reduced load and allow residents to shelter in place during severe weather events.

Sanders points out that a key advantage of integrated solar and storage systems over backup generators is their ability to provide ongoing value in the form of reduced energy and demand charges along with ancillary services such as frequency regulation.

CEG’s paper “Financing for Clean, Resilient Power Solutions” identifies four financing strategies that have been successful in funding other clean energy projects and may be suitable for resilient power systems. These are public and private ownership structures, bond financing, clean energy financial institutions and credit enhancements.

While these strategies are designed to engage all types of stakeholders — including government organizations, developers, financial institutions and individual investors — one particular group has taken the initiative in recent years: state governments.

Sanders reports that, in the aftermath of Hurricane Sandy, states in the Northeast have committed over $400 million of funding for resilient power projects. New Jersey, for example, launched a $200 million Energy Resilience Bank in July. Modeled closely on the green banks seen in Connecticut and New York, this organization aims to address many failures in resilience that Hurricane Sandy highlighted. The organization provides loans, grants and credit enhancements to finance clean, resilient power solutions in critical facilities. Smaller grant and loan programs are also underway in Connecticut, Massachusetts, New York, Maryland, California and Hawaii. 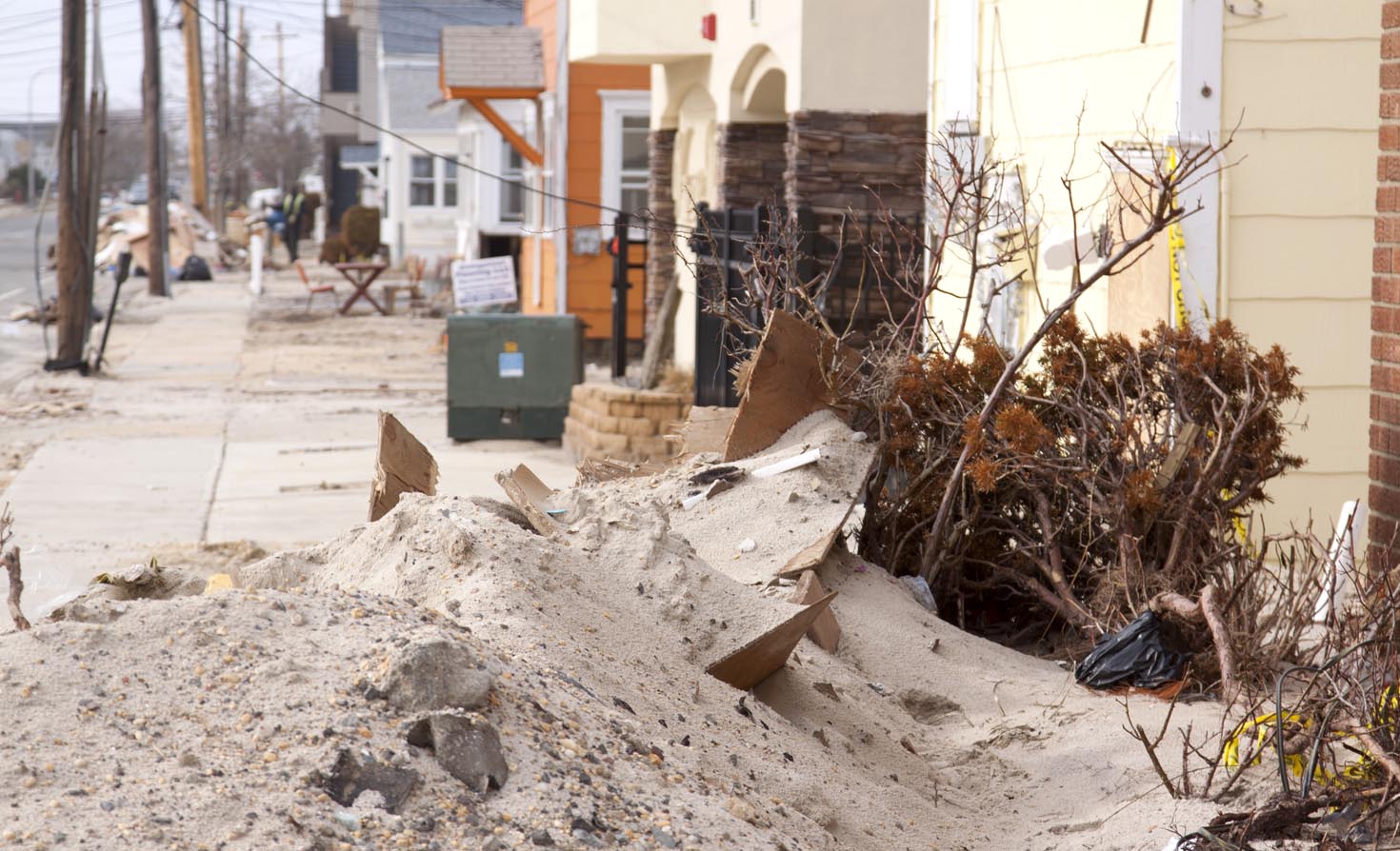 At a federal level, applications opened in July for the Department of Energy’s $4 billion Renewable Energy & Efficient Energy Project Solicitation, which provides loan guarantees for up to 80 percent of project costs across a range of technologies — including microgrid and resilient power programs.

If the case for solar and storage resilient power systems is so strong, why has adoption been so slow? The short answer is that batteries are still incredibly expensive and are a difficult investment to justify unless there is some way of capturing the value they provide. Fortunately, there has also been progress on this front.

In 2011, FERC Order 755 mandated that owners of dispatchable power sources such as battery systems be fairly compensated for the ancillary services that these systems provide, Todd Olinsky-Paul, project director at Clean Energy States Alliance, said while moderating the webinar. He said the PJM Interconnection is a functioning ancillary services market making New Jersey a particularly suitable location for solar and storage systems. New York ISO and California ISO also have ancillary service markets. While New England ISO has lagged in this department, it is scheduled to comply with FERC Order 755 by March.

One other factor is the cost of electricity demand. Adding a battery to a solar system won’t reduce the total amount of energy a facility consumes, but it will give the facility flexibility over when it is consumed. This can be very valuable in regions with high demand charges and time-of-use pricing. For this reason, Sanders identified Hawaii and New York as particularly attractive locations for resilient power systems.

Finally, the value of resilience itself must be taken into account. Beyond financial implications, loss of power in critical care facilities such as hospitals, assisted living facilities and water treatment plants can affect basic services and even result in loss of life. The message from CEG is that we have undervalued these systems for far too long. Its paper outlines how the right incentive structure and financing strategies can help us avoid making this mistake again.

What Green Bond indices tell us

How to tap the medium-scale clean energy market

See all by Michael Puckett