What price should we put on a better climate?

Last year, I wrote about the efforts of hundreds of businesses worldwide that support — yes, support — putting a price on carbon. Despite all the members of Congress who question or deny whether climate change is happening, the business community is far less skeptical. You only have to look at the list of companies that signed onto a World Bank statement in support of pricing carbon: It includes energy companies, airlines, utilities and pension funds.

This show of support makes it clear that the business community recognizes climate change is an economic threat, that it expects some kind of carbon pricing eventually to be implemented and is preparing for it well in advance.

The question now is: What kind of price are we talking about?

At the American Sustainable Business Council’s Third Annual Business Summit last year, participants got the chance to view a first draft set of principles that could guide planning to put a price on carbon.

This isn’t a specific policy proposal. There’s no set price, and what the money can be used for is deliberately left open. That’s because those details will need to be worked out through negotiation and compromise.

Instead, the proposal is intended to be a starting place for discussions about what any plan must include if it is to be successful at tackling climate change and transitioning us to a clean energy economy. 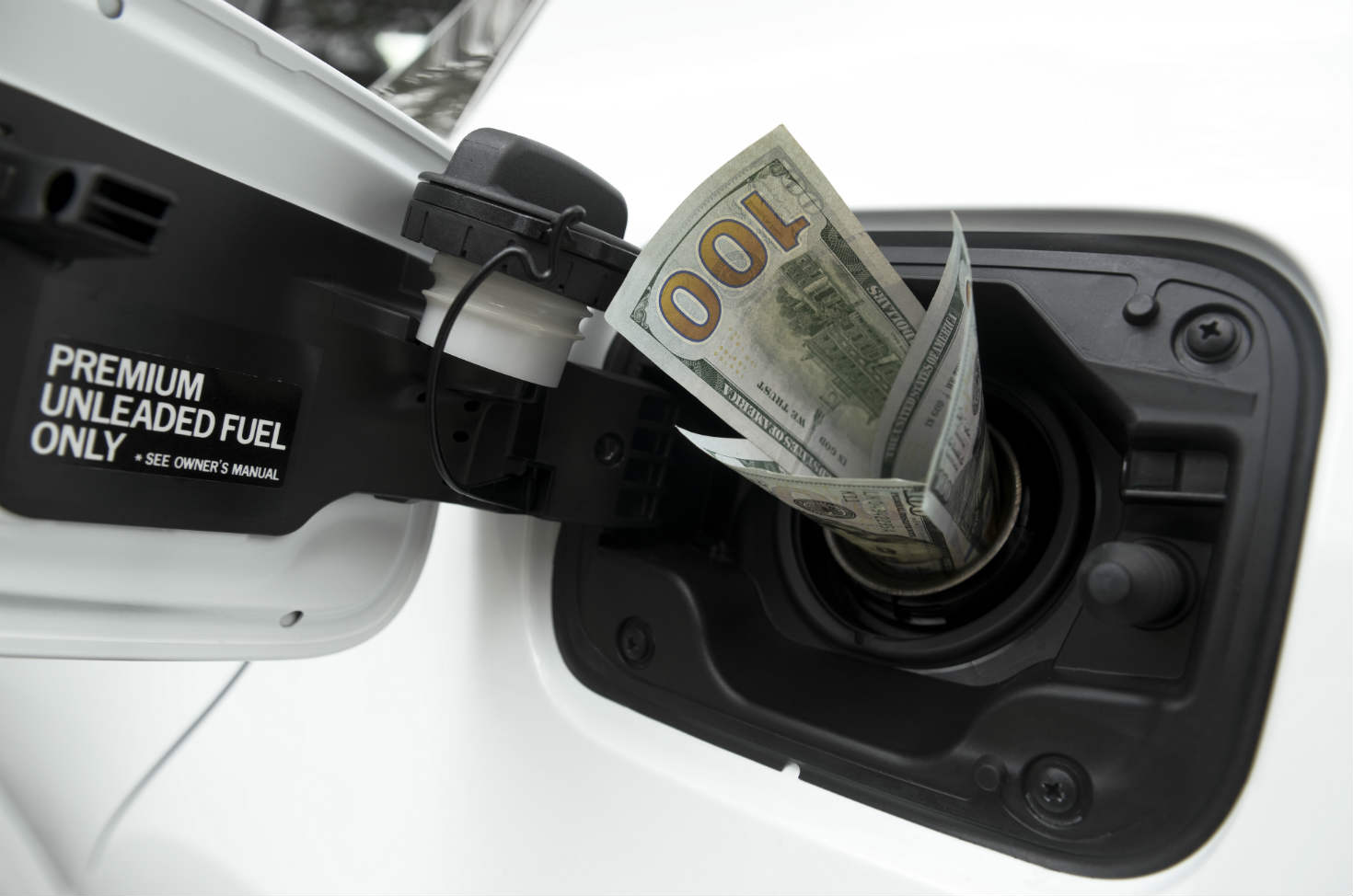 One point to be decided is where a carbon tax would be paid: On the business's end, or on the consumer's?

Some of this is common sense. For one, the price must be set at a high level so that it actually can cut carbon emissions. Setting a price of $5 a ton wouldn’t provide nearly as much incentive to cut emissions as a price of $40 a ton. And there’s an upper limit as well: At some point, a higher price creates diminishing returns, so there’s little reason to consider a price of, say, $80 a ton when $40 a ton probably would suffice.

Likewise, the price should rise over time to give the economy time to adjust. A major goal of pricing carbon is to send a signal to the market that it’s time to transition to cleaner energy to power our economy. Having the price rise over time would make that signal clearer — the more people delay on this, the more it ultimately would cost.

Some of it is a little more technical, such as whether the price should be set upstream (at the point where fuels are extracted or imported into the country) or downstream (at the point of purchase, such as the gas pump). ASBC favors the former because it focuses on fewer emitters and easily can use available data, although not all states may have that option.

One major sticking point is where the money would go. Here, there are a lot of options worth supporting, from investments in infrastructure to support for groups that might be disadvantaged — think coal miners — to cuts in payroll and income taxes. Again, this plan doesn’t demand one or any of these. The plan could be revenue-positive or revenue-neutral. What is important is that any revenue be put to good use. 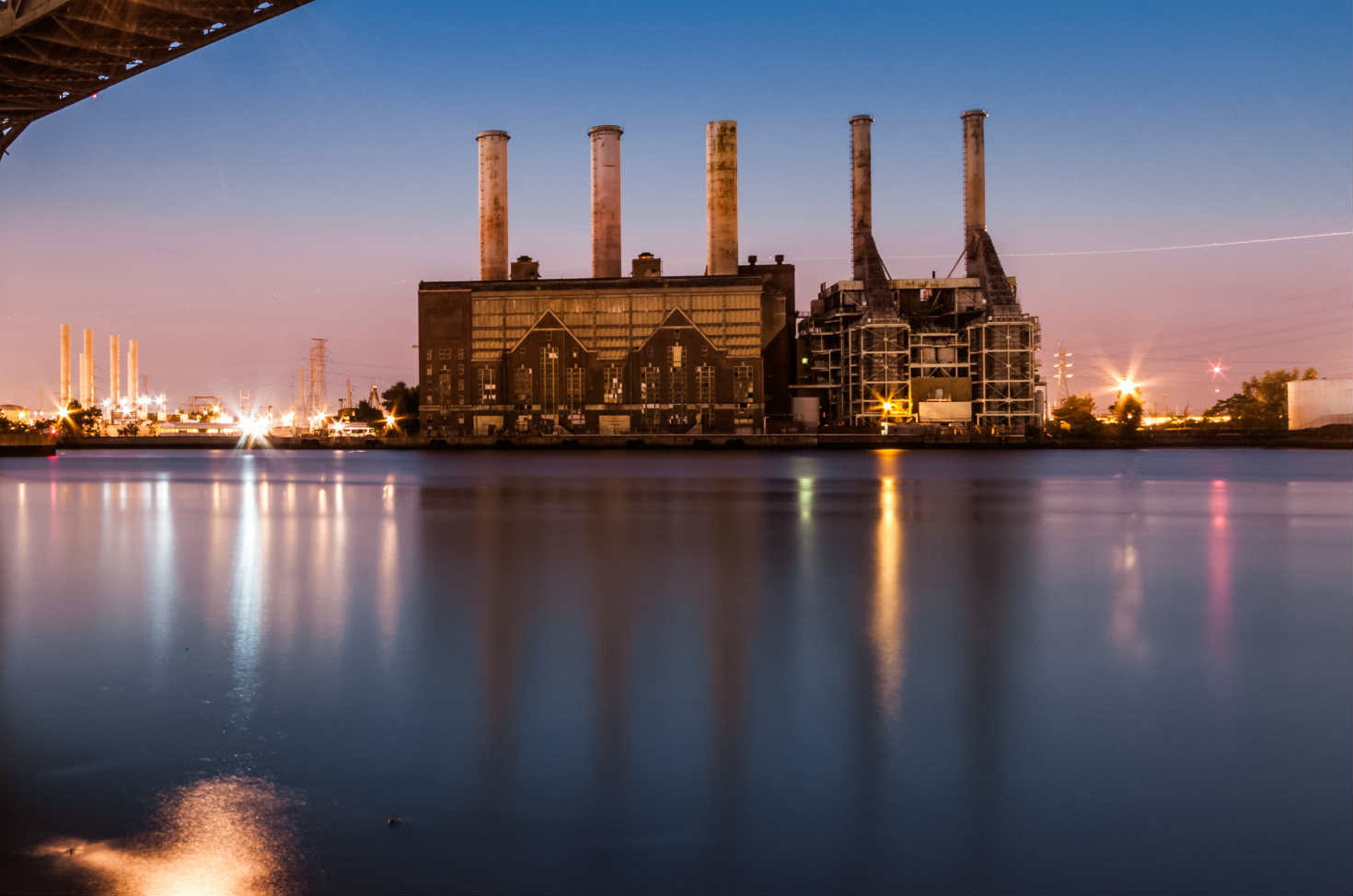 Another question: If carbon pricing takes effect, will the EPA's regulations on power plant emissions be sunsetted?

Another question worth considering: if a price on carbon did get passed by Congress, what would that do to the EPA’s proposed rules for power plant emissions? It makes sense to assume that many in Congress — particularly Republicans — would call for those rules to be scrapped in exchange for putting a price on carbon. Considering that pricing carbon is easily the most efficient way to cut emissions, that trade-off is something that should be discussed — depending, obviously, on whether the plan meets the other principles.

How long is the road to green?

So how far away are we from having a price on carbon? Well, there’s good news and bad news.

The bad news is that action in the current Congress is very unlikely. Some conservatives have talked about pricing carbon as a possibility, maybe as part of broader tax reform — but most of those discussions involve the revenue going to corporate tax cuts, something ASBC opposes. Regardless, the chance of a national price on carbon being brought up in the next two years should be considered slim.

The good news is that states don’t have to wait. In 2008, Boulder, Colo., became the first U.S. jurisdiction to implement a price on carbon. Since then, Oregon, Washington state and Massachusetts have begun considering similar moves, and California implemented a new fee on transportation fuels this year — which, not surprisingly, has not had the negative effects industry leaders claimed it would.

Obviously, if only one part of the country passes a price on carbon, it won’t have the effect that a national equivalent would, and having several regulatory systems in place could make things more complicated. But the best way to get to a national price on carbon is to show that it can be done — and that concerns about economic harm are overblown. What better way to do that than to have states take the lead?

Yes, pricing carbon at the federal level is unlikely for the foreseeable future. But much needs to happen first and that makes it even more imperative that we establish the general principles and keeping pushing action in the states. Until we start treating carbon pollution as the threat it is — and send the market signals that will help us move away from carbon-intensive fuels — the effects of climate change will continue to wreak havoc on our economy.