What Samsung can learn from Apple about sustainability

Seemingly everywhere you turn, something or someone is telling you about the amazing technology in the latest smartphones that Apple, Samsung, Google and others have just released. Faster, more powerful, able to take pictures of tall buildings in a single shot. The innovations are often impressive, but what are these innovative companies doing to finally make information technology green?

Greenpeace just released the latest Guide to Greener Electronics, an analysis of the strategies of 17 of the largest consumer electronics companies. Rather than focus on the number of gigabytes and megapixels in their devices, we look at their impact on gigawatts consumed and study metrics on greenhouse gas (GHG) emissions that offer insight into which tech giants are taking action to protect the planet, and which ones are still (smart)phoning it in. 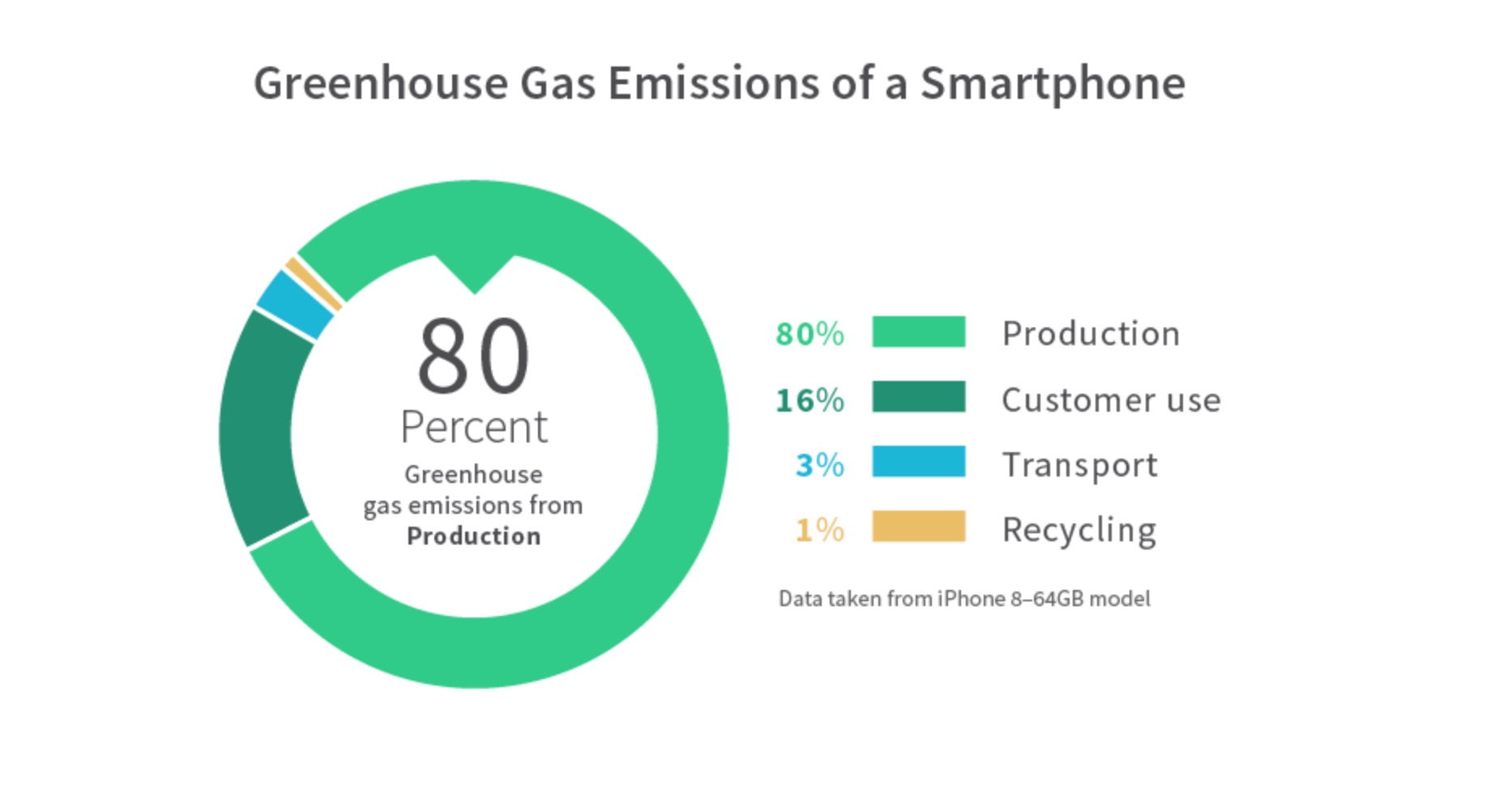 Since 2010, Greenpeace has challenged IT brands to take responsibility for the rapidly growing carbon footprint of the digital age by committing to transition to renewable energy. The response so far: More than 20 IT companies have committed to be 100 percent renewably powered, representing demand of over 7 GW of new renewable energy. Last week, Amazon CEO Jeff Bezos even jumped on (top of) the renewable energy bandwagon.

This impressive sector shift occurred in a relatively short amount of time, but it represents just the beginning of what IT companies and corporate leadership on climate change must solve for.

Information-age devices made by an industrial age supply chain

Here's the reality: As much of 80 percent of the carbon pollution associated with our devices occurs before you ever turn them on. Devices have become more energy efficient, but their increasing complexity means more energy is spent manufacturing them. This quickly adds up: Since the launch of the first iPhone in 2007, about 908 terawatt-hours have been used just to manufacture smartphones, close to the annual electricity consumption of Japan.

The supply chain for most electronics is concentrated in China and other parts of Asia, where coal remains a dominant source of energy. With the number of smartphones in use expected to double by 2020, along with the rapid spread of Internet-connected devices, the need for powering the factories that make our devices with renewable sources of energy never has been more urgent.

Our analysis of the world’s two largest smartphone brands, Apple and Samsung, highlights the vast difference in urgency and leadership tackling climate change we see across the sector, and the need for a much more aggressive transition by corporations to renewable sources of energy that also extend into product supply chains.

Apple scored the highest on renewable energy of the companies we evaluated. It was the most aggressive in deploying new projects to power its growth, with 1.1 GW of additional renewable capacity already deployed.

What's more, Apple is also the first IT company to extend its 100 percent RE commitment to include its product supply chain, where nearly 80 percent of its emissions currently lie.

Apple already has deployed 485 megawatts of renewable energy in China, and it has been successful in getting 14 of its suppliers committed to power their factories with enough renewable energy to cover the manufacturing of Apple devices.

While Apple still has quite a way to go to reach its goal of a 100 percent renewable supply chain, its success in providing leadership and tools to support its suppliers underscore the type of partnership needed for suppliers to make the shift to renewable that are essential to achieve the absolute reductions we must quickly begin to realize.

Samsung places near the bottom of our ranking on climate leadership. Like too many companies, it has not begun to transition its factories and supply chain to renewable sources of energy.

Samsung reported more than 16,000 gigawatt-hours of electricity consumption in 2016, but only 1 percent of that amount came from renewable sources, and it remains unclear if any of that limited amount was from new and additional sources. 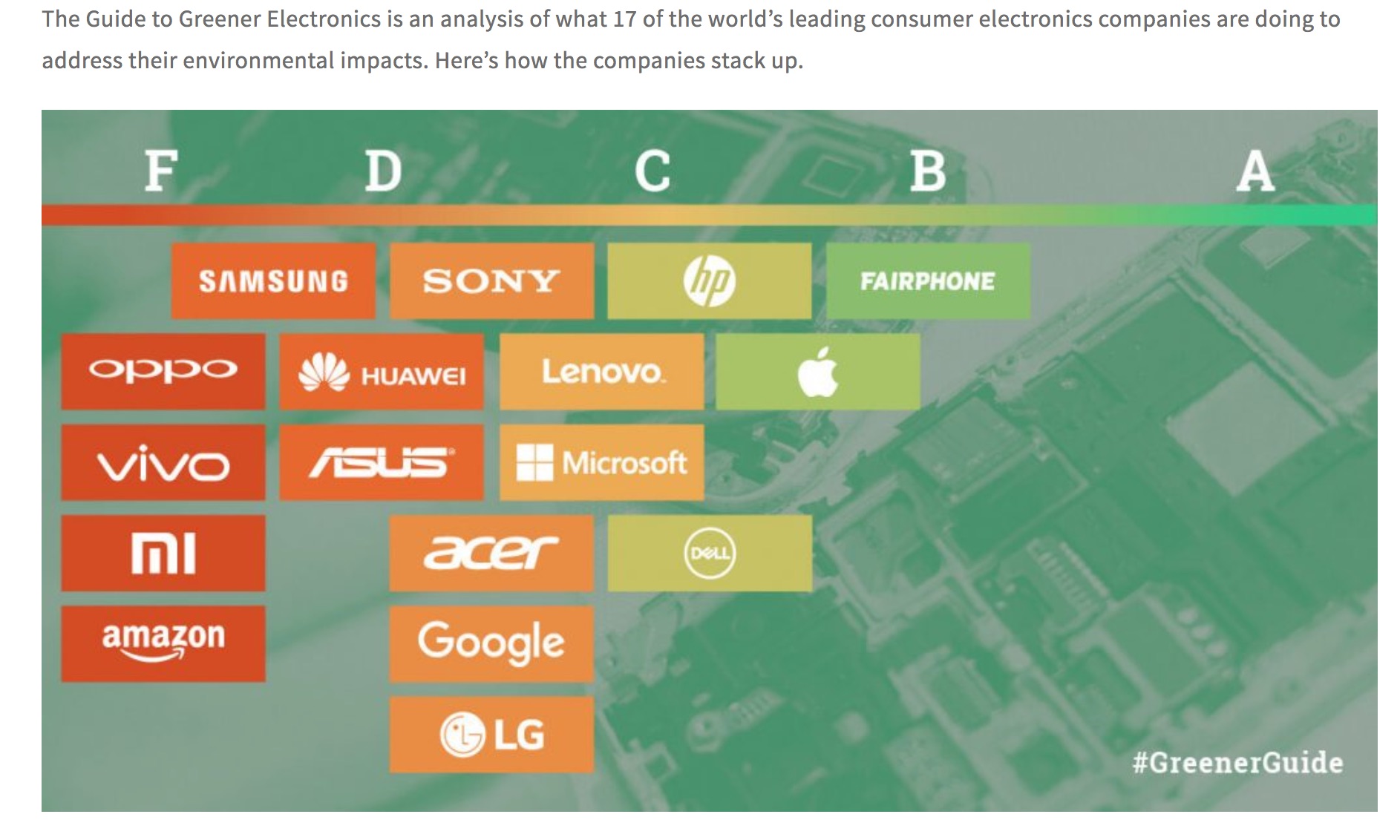 While Samsung has set an intensity-based GHG target for its own emissions, the absence of renewable energy has meant that Samsung’s Scope 1 & 2 absolute emissions are rapidly increasing as a result of the company’s continued growth: 24 percent in the past two years, and projected to jump 15 percent more in 2017.

Unlike Apple, Samsung has not set a GHG emissions reduction or a renewable energy goal for its supply chain, nor made public its top suppliers.

From our look across the largest and fastest growing companies in the IT sector, four key themes for organizations that want to maximize their efforts and provide much needed leadership to other companies. 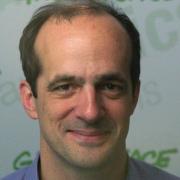 See all by Gary Cook