"It sounds crazy the first time you hear it," acknowledged a 15-year veteran of the California State Legislature, who works with California Assembly Member Phil Ting, and preferred not to be named.

The "it" he’s referring to — and referenced at a CALSTART transportation policy event Tuesday in downtown Sacramento — is California Assembly bill AB 1745, the so-called Clean Cars 2040 Act, which seeks to ban sales of new internal combustion passenger vehicles in California by 2040. Ting and Assembly Members Cristina Garcia and Kevin McCarty introduced the bill in January. It awaits a hearing by the Assembly Transportation Commission in mid-April.

If the bill gains traction, it could be the first of its kind in the United States and would help California reach its ambitious climate change goals to lower carbon emissions by 40 percent below 1990 levels by 2030.

It also would enable the state to follow in the footsteps of countries such as Norway, England, France, Germany, China and India, which have explored creating deadlines to phase out sales and production of cars using internal combustion car engines. Ting told GreenBiz in an interview: "If France, Germany, India and others can think about this, there's no question that California should do it, too."

However, the oil industry strongly has opposed California's controversial bill. And it's unclear if the legislation has enough support to move forward swiftly in the coming weeks and months.

At the CALSTART industry event, the legislative veteran said in response to a question about  the chances the bill has of getting approved: "It absolutely can pass. Whether it takes one or two more years, I don't know. Because big things don't often get done the first time. The renewable portfolio standard didn't get done the first time, and this may not either." 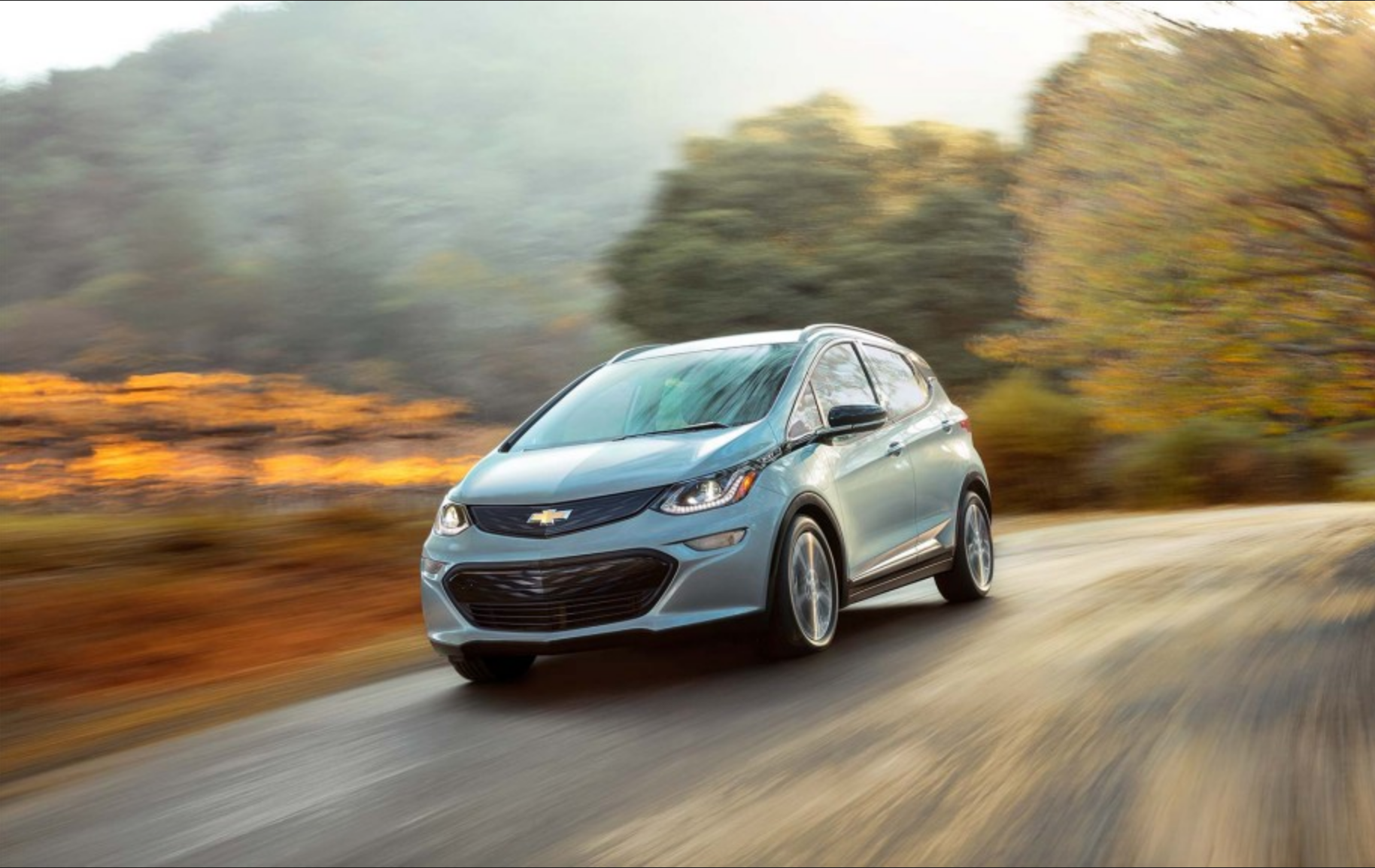 It might be a big idea, but it’s a necessary one, argues Colin Murphy, transportation policy manager for NextGen California, a non-profit focused on advancing policy on low carbon energy solutions.

Such a ban would be needed for the state to be able to reach emission reduction targets, which California Gov. Jerry Brown ratcheted up in recent years.

"The numbers don't add up to hit anything close to the climate goals, unless you think about all the tailpipes. If cars are still burning hydrocarbons at the rate they are today, there's no way you’ll hit that target," said Murphy at the CALSTART event.

"A bill like this becomes fairly obvious. There are no other solutions out there," added Murphy, whose group was a sponsor of the bill.

Marie Liu, an environmental advisor to Speaker of the Assembly Anthony Rendon, said the bill would help meet at least one very simple goal: awareness of electric cars.

"A lot of Californians are just not aware that these vehicles exist. ... People don't understand the personal benefits [of electric cars] and that's really what's going to sell these," said Liu on the panel Tuesday. A high-profile deadline set by the state will send a message to consumers, industry and cities that California is serious about transitioning to electric cars, the group agreed.

"Nothing focuses attention like a piece of legislation," Murphy said.

The oil industry has come out in force opposing this bill. It must mean we're doing something right.

The automotive industry is already moving toward electrification even without such a looming stick. It's not just Tesla: more than 100 electric vehicle models will be available within five years from big automakers, despite that electric cars only make up less than 1 percent of U.S. auto sales today.

Liu said the California legislation would help push the automakers even faster. "The car industry is a little bit like Jekyll and Hyde. On the one hand, we have car manufacturers who talk about how they're pushing innovation. On the other, we know that the car companies make the most profit off of their SUVs and big trucks."

The oil industry, for one, is taking the bill seriously. The Western States Petroleum Association has called the bill "a crude and overly simplistic proposal that will hurt the majority of California families and is also likely to undermine California's current track of success in climate leadership."

Ting said last week: "The oil industry has come out in force opposing this bill. It must mean we're doing something right."

For now, advocates of the bill are watching, waiting and drumming up support. "I think the support is good, and the level of interest is high," said the legislative veteran. "I've spent more time talking about this bill than anything in my life."