Algorithms and chips that proactively can train self-driving cars. Automotive touch screens that use vibrations to help you "feel objects." Powerful next-generation batteries that are enabling electric boats.

Those were just some ideas and innovations pitched at Plug and Play's Mobility Session at its Winter Summit last week.

Attending one of the Plug and Play seasonal summits is best described as drinking from a firehose — in both the most hopeful and the most challenging senses of the phrase. It's the quintessential startup pitchfest, complete with dozens of eager founders (including, yes, lots of tech bros) hoping to make it big with that big idea, and hordes of global investors looking to hand out checks.

I like to check out Plug and Play's mobility, energy and sustainability pitch sessions a couple times a year in order to get a glimpse into what the hottest tech trends out there are. Here are five trends that proved alive and well during the packed Plug and Play Mobility Session in the heart of Silicon Valley last week. 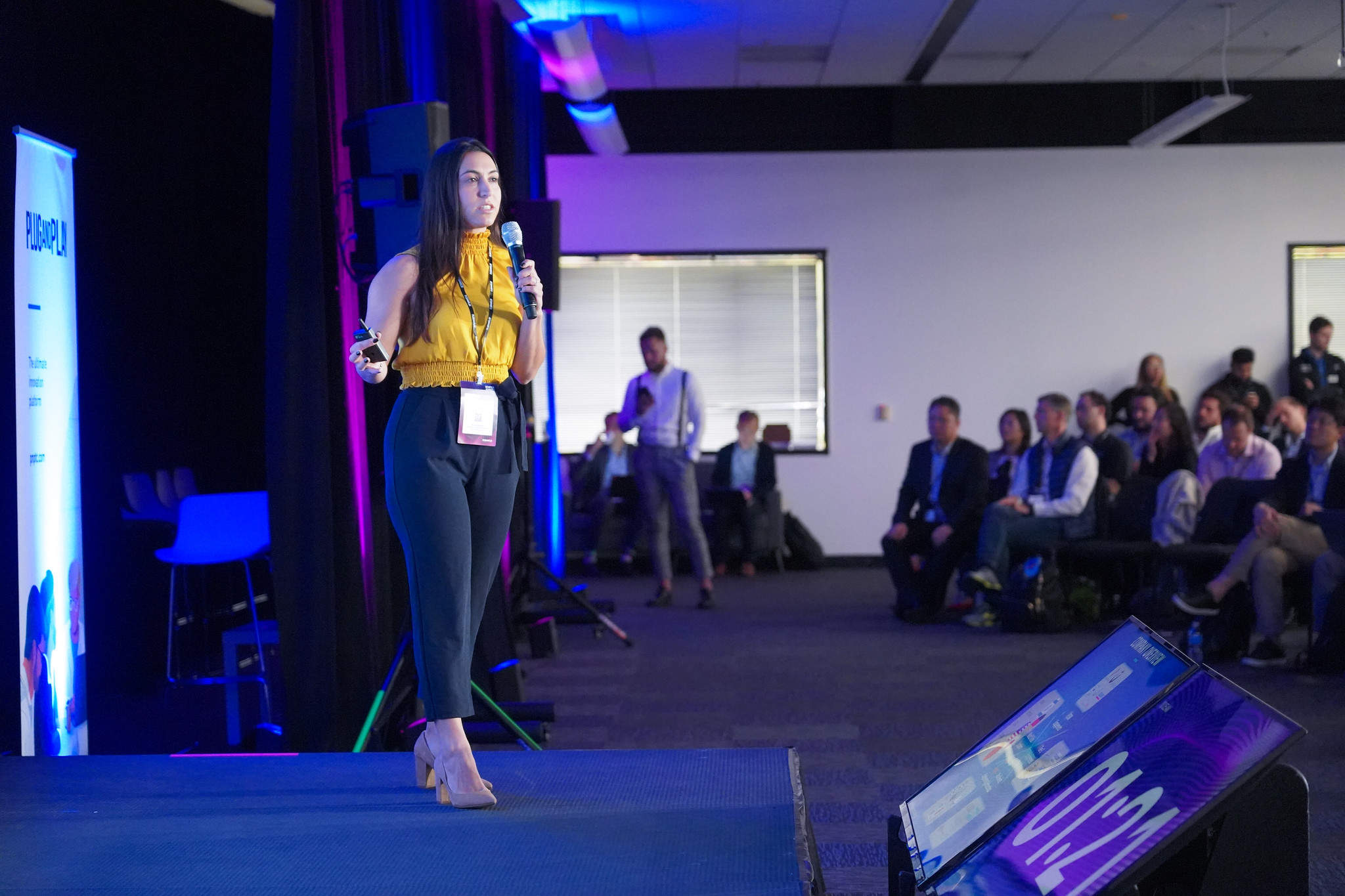 One big trend is enabling AV operators to train their vehicles to be able to tackle "the edge cases," or basically, the weird and random stuff that occasionally can happen in a real-world driving scenario. Those are the things for which it's hard to train a self-driving car because they don't happen very often, but when they do they can really confuse the vehicle. Startups LGN Innovations and Bluespace are developing better edge-case detection systems.

Other startups such as SiLC are using chip design to "take machine vision beyond 3D." A company called Actasys has created a sensor-cleaning system that blows a jet of air at autonomous vehicle sensors when they get covered by rain or dust.

While some big autonomous vehicle operators such as Cruise might be delaying their autonomous services because they're not quite ready for primetime, there's still a lot of startups coming into this space.

2. Using software to optimize electric vehicle batteries: There's not likely to be a major chemistry-based battery breakthrough that could propel a new battery past lithium-ion in the next few years. So how do we make current electric car batteries last longer? Software.

A startup called Eatron makes an AI-based battery management system, while ReJoule Energy is developing a chip that can detect battery health in real-time as well as deliver battery analytics and predictions (ReJoule also pitched at VERGE19). 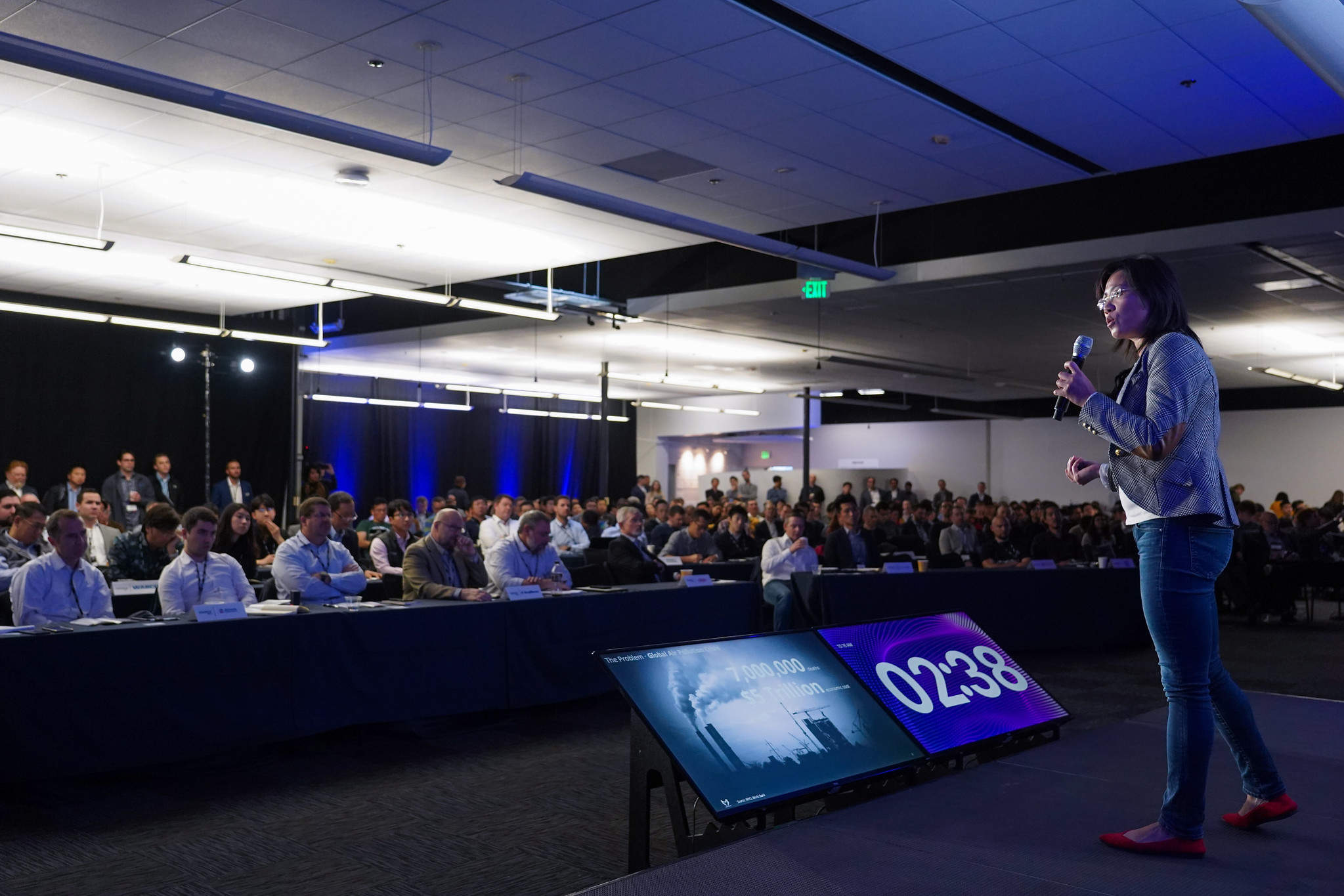 3. Electric trucks will be big, but are not quite widely available yet: Several startups at the summit have been working on developing electric trucks and electric truck on-demand fleets, anticipating a slow-moving market from the big truck makers.

A Swedish company called Einride says it's "rethinking road transport from scratch," with its Einride Pods that are electric and autonomous. Atlis Motor Vehicles is building an electric pickup truck for the commercial market and it says it already has 16,000 pre-orders for the truck (representing $980 million in sales). Hello, Rivian and Tesla!

4. Automotive new materials: Automakers have long been interested in how nanotechnology can make their vehicles weigh less, have stronger bodies or get manufactured at lower costs and in distributed locations. With electric vehicles, staying lightweight in particular becomes even more important, because less weight means longer battery range.

A startup called Weav3D makes composite materials dubbed "rebar for plastics" that it says can make auto parts that are lighter, stronger and lower cost. A company called Metalmark makes a nanostructured coating that can be used to tackle air pollution and also be used for vehicle emissions control.

5. Better sharing systems: Software that can help riders share on-demand vehicles is ubiquitous and companies such as Uber, Lyft and Getaround are already huge. But making such sharing systems operate more safely or in new areas is still apparently a hot trend.

A number of startups at the summit were focused on extending ride-hailing and car-sharing programs into international markets. GuardKnox, which makes a cybersecurity system for connected vehicles, has software that can help protect connected fleets from hacking.