WeWork recently adopted a policy geared to discourage consumption of meat. The meat-free policy applies to direct company purchases as well as to meals purchased by employees and charged to the company, according to a Bloomberg report that outlines the strategy. Other coverage suggests that the move was driven by environmental considerations, and that by 2023, the company expects the change to have saved 16.6 billion gallons of water, 445 million pounds of carbon dioxide (CO2) emissions and 15 million animals.

Eradicating meat from the bottom line is a radical move and making this happen ordinarily would be commendable. There’s no question that we need more businesses that are willing to challenge the status quo and to take bold action. The problem is that this commitment is bold without being strategic.

Is this the right move for a savvy enterprise that wants "to create a world where people work to make a life, not just a living?" This mission is considered important within what WeWork identifies as "a macro shift towards a new way of work — one focused on a movement towards meaning." Co-founder Adam Neumann, has argued that WeWork isn’t a really a real estate company but "a state of consciousness, a generation of interconnected emotionally intelligent entrepreneurs."

Considering the focus and mission of WeWork, it is strange that the company did not engage either its employees, affiliated enterprises or customers in making this significant move toward environmental sustainability. WeWork claims to "know people" — what motivates them and how they work is essential to its core business; other companies acquired, such as MeetUp, also focus on relationship and community. This policy affects them all. Why not seek their input?

A Bloomberg opinion piece identifies the meat-free declaration as a "tribal food policy" that signals that the company is unique and has a "mystique." The Economist recently identified WeWork’s desire to "advise firms on improving corporate culture." What’s more, a forthcoming Harvard Business School case addresses WeWork’s ability to transform other companies by applying its methods. The problem is, of course, that when you aspire to do something such as this, your company’s own actions are held up to more scrutiny and your own culture needs to reflect what you’re teaching others.

WeWork should ask itself how the new meat-free policy builds its brand, connects to its mission and significantly affects its own environmental and social sustainability.

Perhaps WeWork should revisit its own history. According to a profile published by Business Insider, Neumann and his co-founder Miguel McKelvey opened the first floor of a startup called Green Desk in 2008, focusing on eco-friendly coworking spaces that used recycled furniture and wind-powered electricity. They eventually sold the business, noting that "within a week we realized that being green should be a part of anything we do, but community is really the future of work." That community has a voice and that voice needs to be captured in making these moves toward sustainability.

WeWork should ask itself how the new meat-free policy builds its brand, connects to its mission and significantly affects its own environmental and social sustainability — establishing confidence among customers, employees and suppliers.

There are multiple ways an action such as this can create value for both business and society simultaneously. In its analysis of WeWork’s new policy, Slate urged the company to invest in LEED-certified buildings, which actually would be relevant to its central message and market. WeWork also could take the lead in fashioning areas of relevance that address the day-to-day functions of building maintenance and work engagement as a community.

If it’s true that WeWork wants to transform not just the way we work and live, but the very world we live in, then the likelihood of it doing so will be exponentially improved by actions that match its core business processes to the change desired in the world.

If WeWork wants to create a buzz, it should mind the gaps. WeWork definitely knows buildings, improvements, furniture, copiers/scanners/printers and all the related amenities. The company should find and focus on issues that offer opportunities to apply its specialized knowledge and competency in ways that are organically dynamic. 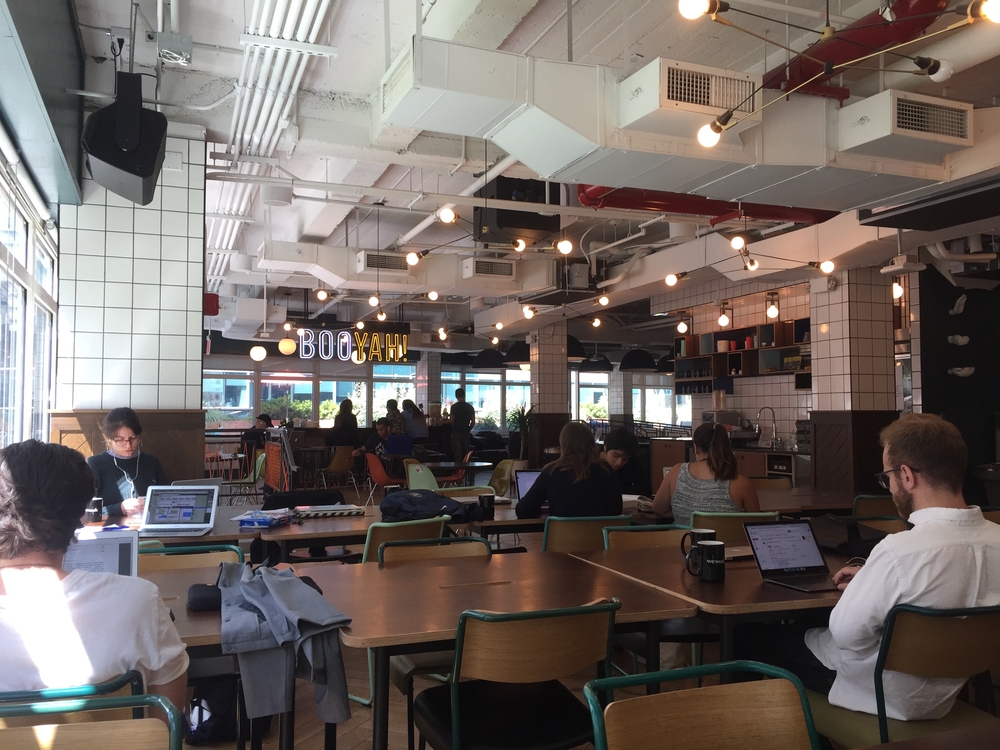 For example, WeWork should investigate its supply chain. Who contributes what? Where do those elements that "transform buildings into dynamic environments for creativity, focus and connection" fit? Is the chain managed responsibly and locally as much as possible? Are the decision-making processes that business managers take in making these important decisions outlined consistently and sustainably?

And as WeWork’s global expansion continues, it will need to ensure its workforce is prepared to live up to its expectations when it comes to upholding green building guidelines and sustainable workplace policies. Are specialized building management or related educational or coaching programs in place? Are greater energy efficiencies integrated as part of building selection, upgrades and improvements? Is waste addressed and recycling optimized?

The WeWork community has a voice and that voice needs to be captured in making these moves toward sustainability.

WeWork will get a lot of attention specifically for decision to eliminate meat, but the real results of its sustainability agenda will be demonstrated in the ways that the business makes strategic business decisions. Voice is magnified through membership, employees and customers within the area of expertise. With over 210,000 members — including enterprises as diverse as Spotify, Sprint, HSBC and Pinterest — WeWork could positively influence other organizations toward more sustainable practices in ways that go far beyond its current size.

"Create your life’s work" is one of WeWork’s slogans, so why not engage in-house creative people in this inspiring process? Although tricky and disruptive at times, the involvement of staff and management is fundamental. One path to keeping an innovative and engaged workplace is allowing it to play a role in designing the future. WeWork could use incentives to motivate change where needed, offering a bonus for employee invoices that have an all-vegetarian meal, or providing employee and customer incentives for more sustainable commuting.

Engaging employees, partners and customers in decisions of this nature is probably a more complicated and demanding task then making the commitment to abolish meat, but an inclusive approach is key to the future not just to the company but for all of our children and grandchildren. 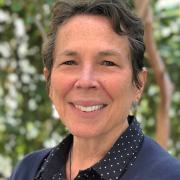 See all by Janis Bragan Balda