When cheap doesn’t cut it: Why energy buyers should look at value, not just cost

"New Record Set for World’s Cheapest Solar." A headline like this makes for great social media fodder. The downward trend in renewables prices is fantastic — it's the most important driver for the growth of solar and wind energy.

However, when your business or utility is comparing energy projects, looking at cost alone is not enough. Even energy projects at very low costs can be "out of the money" if the value created by a project is less than its cost.

Rocky Mountain Institute’s Shine program experienced this in our work in Texas. We are helping a handful of Texas electric cooperatives (co-ops) and a university to procure distribution-scale solar power and battery storage by acting as a buyer’s representative.

For 1 megawatt (MW) projects, the top power purchase agreements (PPAs) were priced below $45 per megawatt-hour (MWh). This price is fantastic — more than 25 percent below investment firm Lazard’s $60-119/MWh estimate of prices in this segment and below the record-breaking results RMI achieved in New Mexico (when corrected for New Mexico’s stronger solar irradiation).

However, we noticed that some utility CEOs were not impressed.

The problem here is that the comparison is flawed.

The problem here is that the comparison is flawed. 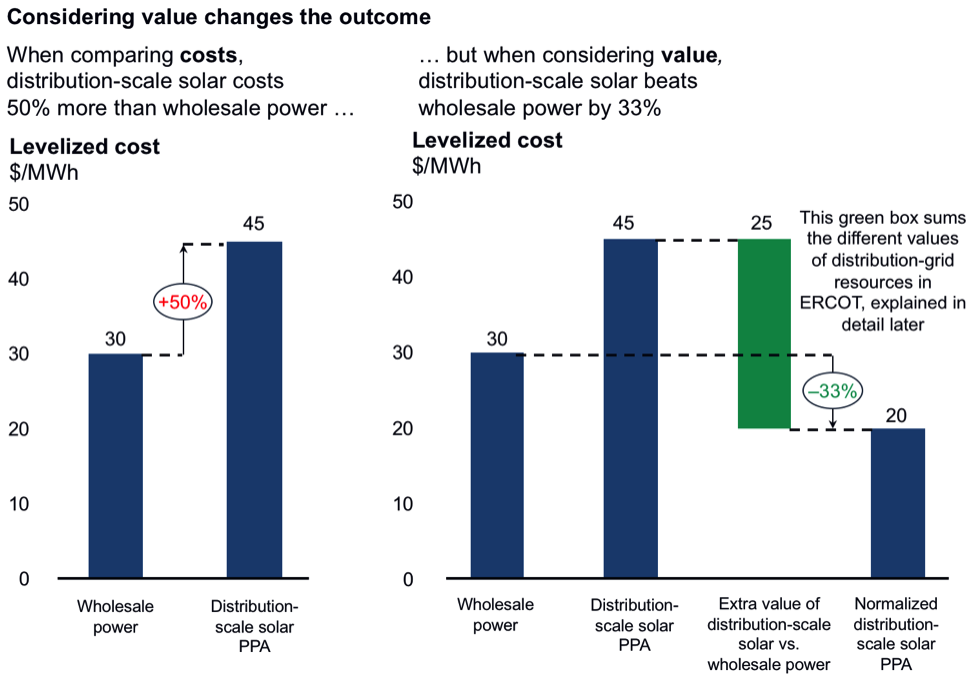 Figure 1: Distribution-scale solar costs more than wholesale power, but it costs less if you fairly value all benefits.

Comparing different types of energy projects (distribution-scale solar vs. wholesale power) exclusively on price is like comparing a $30,000 Toyota Sienna minivan to a $14,000 Ford Fiesta compact without acknowledging that they are different cars.

The right way to compare these two cars is to ask, "What does the costlier minivan get me that the cheaper compact car does not?" The minivan allows you to take the whole family, to use the car for moving goods, and to put your kids’ bikes in the back. These are real benefits that you’ll evaluate against the difference in costs. If you have a big family, a large car will be of good use and it will allow you to avoid additional costs, like renting a trailer. If you do not, getting a minivan will be paying for capacity that you will not use, and the Fiesta will be a better deal.

These are real benefits that you’ll evaluate against the difference in costs.

When you compare different energy solutions, you need to tally not just their costs, but also all their benefits. How did RMI do this in Texas?

First, we created an overview of all possible benefits, listed in Table 1. We qualitatively evaluated each value category for four types of energy projects. To make sure we did not overlook any benefits, we used RMI's May 2017 report, "A Review of Solar PV Benefit & Costs Studies (PDF)." This report lists a comprehensive overview of all solar power's possible benefits on page 13. For more information on each benefit, please see Appendix C of our Shine Texas Request for Proposals (PDF). 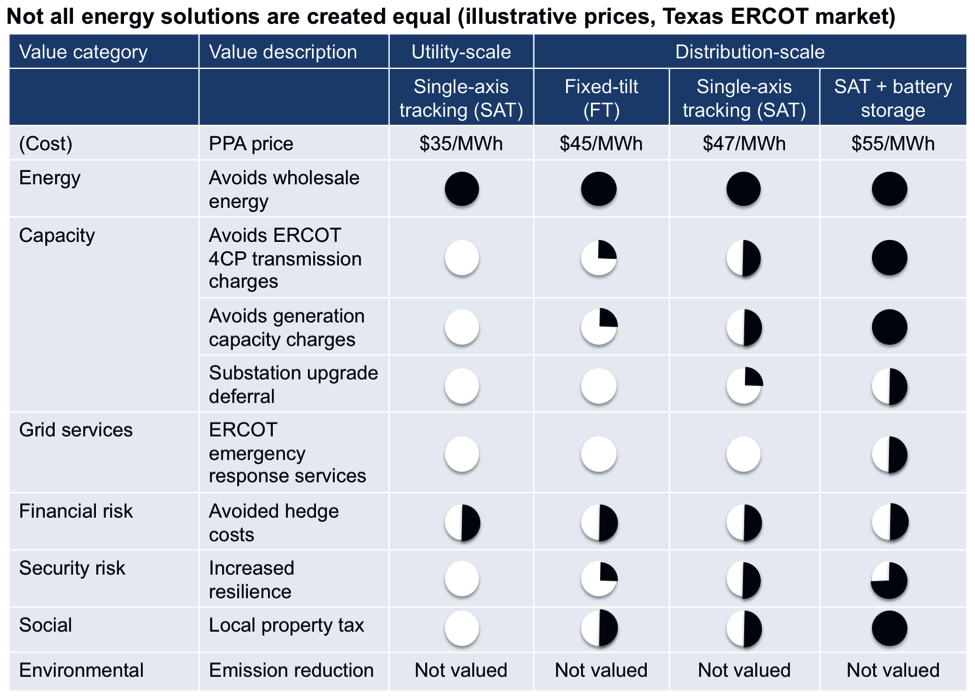 After reviewing this table, you might think, "This is a nice overview, but it doesn't tell me which of the four energy options is best. Single-axis tracking plus battery storage has the most value, but it also has the highest cost. How do I choose the best option?"

To choose which energy option was best, we next quantified the financial value of every category.

To quantify the benefits, we created a financial model that calculates the net present value (NPV) for each of the four potential energy project types listed in Table 1. Our model is publicly available here. Figure 2, from the model's dashboard tab, shows annual cashflows by value category, with all costs in red below the x-axis and all savings in green above the x-axis. 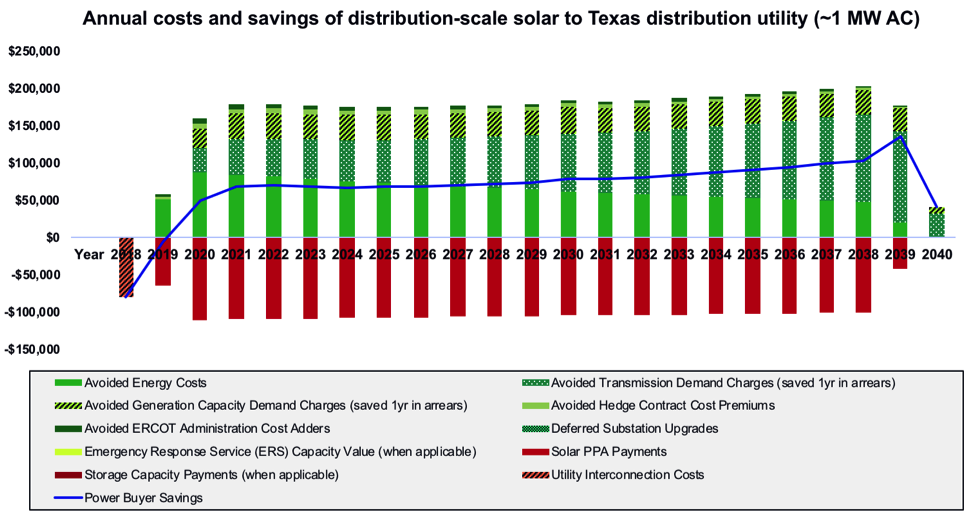 Figure 2: Overview of benefits of distribution-scale solar in Texas.

Table 2: The most expensive types of energy project are, counterintuitively, the best choice

If the Texas co-ops had chosen an energy project only on the basis of cost, they would have chosen utility-scale solar, because it has the lowest PPA price. As Table 2 shows, this would have had a 75 percent lower NPV per MW than the best option (single-axis tracking distribution-scale solar). By comparing energy projects based on net present value, these electricity buyers were able to identify the most attractive option — single-axis tracking distribution-scale solar.

By comparing energy projects based on net present value, these electricity buyers were able to identify the most attractive option.

Variables other than economic value could influence an electricity buyer's decision. If a distribution utility in Texas had a need for 50 MW of new generation capacity, it might not be feasible to realize this through 50 individual 1 MW solar arrays. This could lead to a decision to purchase utility-scale solar, because economic optimization was not the primary goal.

Choosing the top provider for a given project type 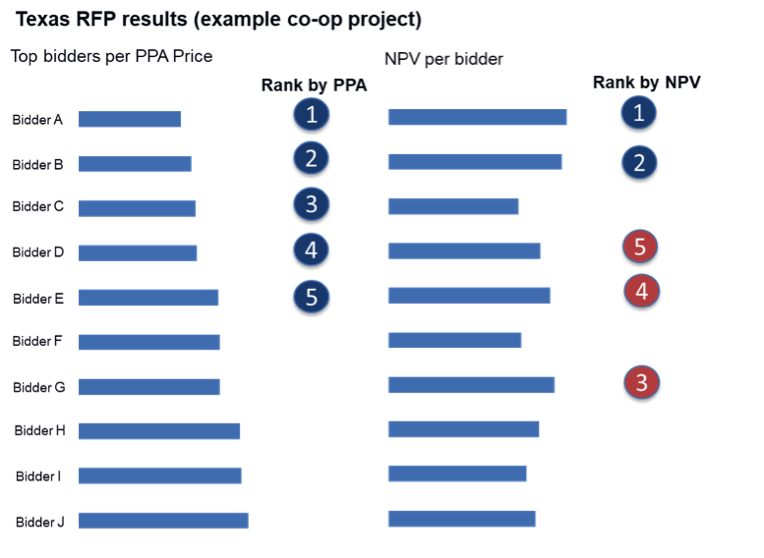 If all projects are of the same type — single-axis tracking solar PV, in this case — why doesn’t that lowest price correlate perfectly with highest value? 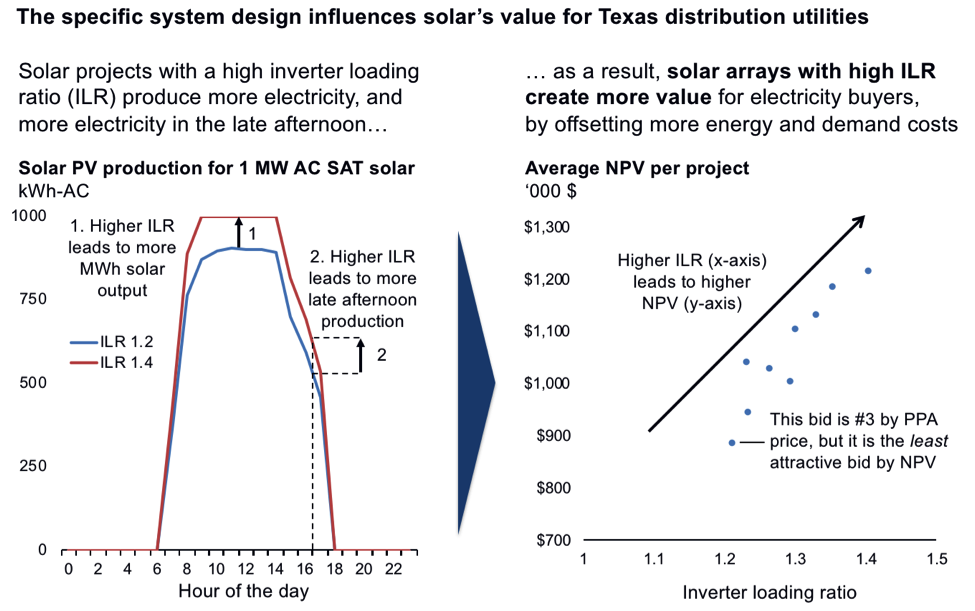 Figure 4: The impact of system design on solar power’s value.

When we plot the 10 bidders in Figure 4 by net present value, we see that the top bidders were indeed those with the highest inverter loading ratio. If the Texas electricity buyers had chosen the top bidders based on cost, not value, they would not have ended up with the best possible deals. These were not necessarily the lowest-priced projects.

It’s time for the industry to look at value, not cost

Today, most electricity buyers choose energy projects based on lowest costs. As our work in Texas demonstrates, the lowest-cost project might not be the best deal. The main takeaway? Look at value, not just cost.

Why is it typical for electricity buyers to compare energy projects on the basis of cost, not value?

Why is it typical for electricity buyers to compare energy projects on the basis of cost, not value? First, comparing exclusively on cost is simple. Second, until recently, the lowest-cost energy project closely approximated the most valuable one, because the value of electricity was roughly equal at any time of day. However, the value of electricity is becoming increasingly variable as more renewables create a dip in wholesale market prices during the afternoon and more time-of-use tariffs are implemented. As a consequence, the cheapest energy project no longer may create the most value.

Evaluating energy projects on value instead of cost can seem a daunting task. We don’t want to make things more complicated for electricity buyers, because that would lead to inaction. With that said, most buyers are already building their own models for project evaluation, which leads to three inefficiencies: everyone is "reinventing the wheel" on how to evaluate projects; for each model built, there is a risk of introducing errors, which would lead to incorrect decisions; and these models evaluate PPA bids from developers that have been asked to provide the lowest-cost system, which thus far has been selected based on incorrect criteria.

To make the process of project evaluation simpler, we recommend several critical activities:

We anticipate that this will be an iterative process, as markets evolve and new technologies (such as batteries) increasingly are integrated into energy projects.

What would a future focused on value look like? If the steps above are pursued, electricity buyers could use simple metrics to assess which energy projects work best for them. Project developers would try to maximize value, rather than pitch the lowest-cost bid. Investors would assess project feasibility based on the financial value created for the electricity off-taker. And public media would focus on the millions of dollars saved on energy bills, promoting system-wide efficiency rather than asset-level cost reduction.

What do you ask the next time someone pitches you a new energy project at a competitive price? 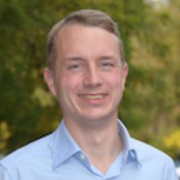 See all by Titlaan Palazzi