Salt is essential for cooking, but too much salt in soil can ruin crops and render fields useless. According to legend, Roman general Scipio Aemilianus Africanus sowed the soils of Carthage with salt after conquering the city during the Punic Wars. And after defeating the Italian town of Palestrina in 1298, Pope Boniface VIII is said to have plowed its lands with salt, "so that nothing, neither man nor beast be called by that name."

Today it would be very expensive and logistically challenging to gather enough salt to render large swaths of land infertile. But that is precisely what climate change is doing in many parts of the world.

As sea levels rise, low-lying coastal areas are increasingly being inundated with saltwater, gradually contaminating the soil. These salts can be dissipated by rainfall, but climate change is also increasing the frequency and severity of extreme weather events, including droughts and heat waves. This leads to more intensive use of groundwater for drinking and irrigation, which further depletes the water table and allows even more salt to leach into soil.

We have documented this process in Bangladesh, but its impacts are much broader. Our findings show that rising soil salinity is already influencing agricultural production and internal migration in some locations, and could affect many other coastal areas where farming takes place, from Asia to the U.S. Pacific and Gulf coasts.

Farming always has been a challenging industry with razor-thin profit margins, even for large-scale farmers. Salt contamination, which leads to stunted and uneven plant growth, is already estimated to affect 20 percent of cultivated land worldwide.

Climate change drives soil salinization in several ways. First, ocean temperatures are rising, and warmer water takes up more space. Ice sheets and glaciers are melting and flowing into the oceans. Scientists project that global mean sea levels will rise by at least one-quarter to one-half meter by 2100, even with deep reductions in greenhouse gas emissions. This process pushes salty water onshore along coastlines, from Bangladesh to the Mississippi Delta.

Scientists project that global mean sea levels will rise by at least one-quarter to one-half meter by 2100, even with deep reductions in greenhouse gas emissions.

Depending on the season and the degree of saline contamination, rice farmers in India can expect to lose anywhere from 7 to 89 percent of their crop. In coastal Bangladesh, we found that households facing moderate saline contamination earn roughly 20 percent less in crop revenue each year than those facing only mild soil salinity. 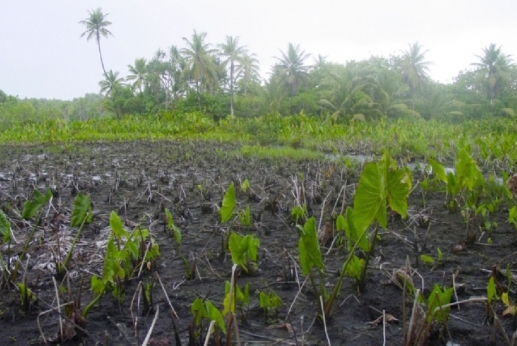 When life gives you lemons

Large-scale farmers and those in more developed countries have stronger safety nets and more options for coping with salty soils. Millions of subsistence farmers are left searching for ways to make ends meet.

In coastal Bangladesh, farmers are increasingly turning to fish farming as their lands become inundated. We estimate that the share of revenue these farmers derived from aquaculture rose by nearly 60 percent over a period of eight years as their soils became saltier. By diversifying in this way, they almost entirely could offset lost crop revenues.

We also found that converting to aquaculture made farmers less likely to migrate abroad to find work. This may not be a good thing: Competition in the shrimp farming industry is steep and wages are low, so farmers could spend their household savings to convert to aquaculture and then become trapped at the coast. On the other hand, these enterprises offer new job opportunities that may reduce the need to seek opportunities abroad. 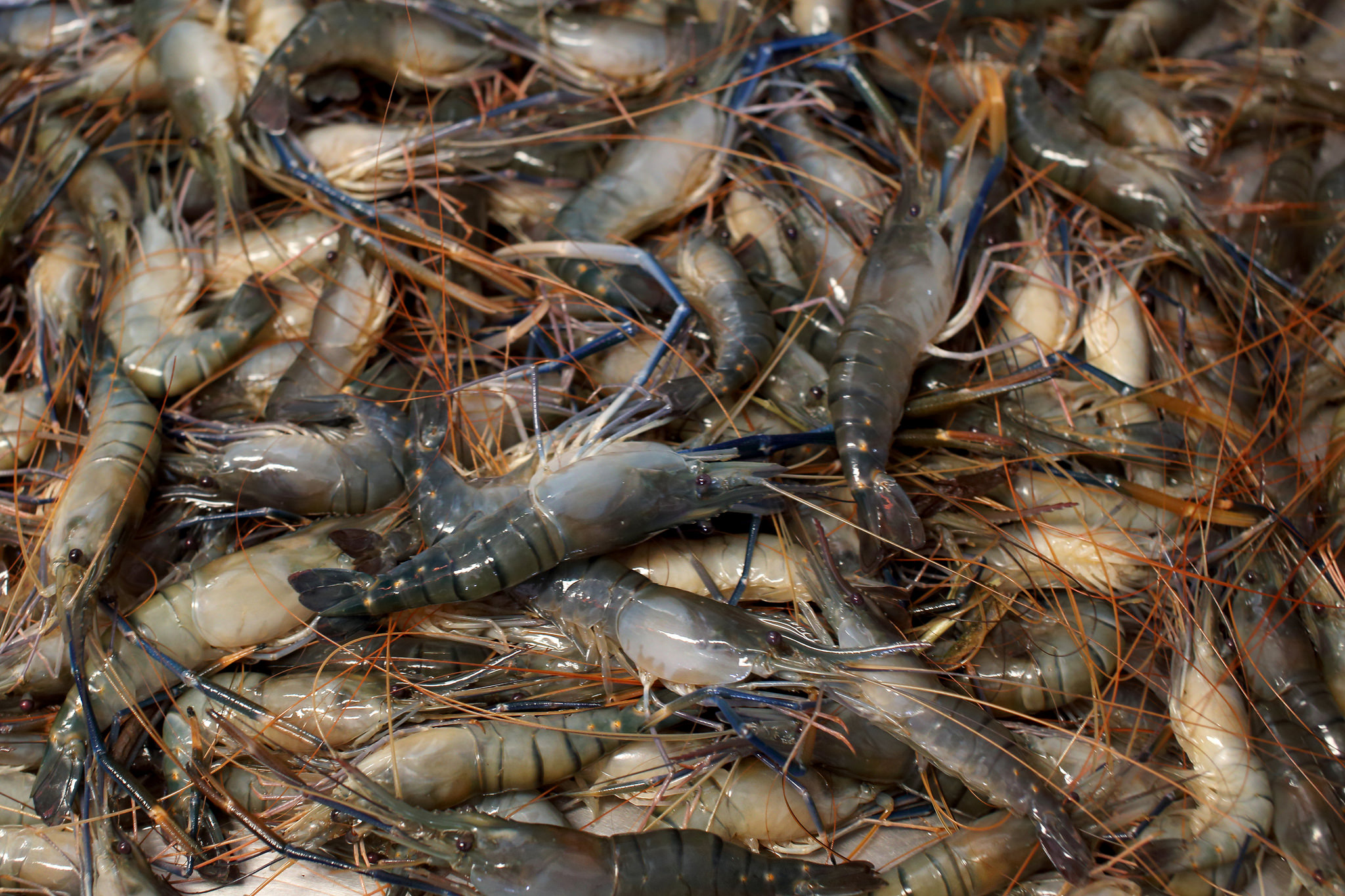 But this benefit is probably temporary. Converting farm lands to brackish ponds increases saline contamination of soils. In Bangladesh, it has led to conflict among coastal residents. Some enterprising shrimp farmers even go so far as to dig channels through embankments designed and built — typically by aid agencies and non-government organizations — to prevent saline intrusion.

As the shift towards brackish aquaculture continues, crop cultivation will become even more challenging. Moreover, many households cannot afford to convert to shrimp farming. Instead, some are migrating within Bangladesh in search of new opportunities.

As soil salinity increases, we estimate that internal migration in Bangladesh would increase by 25 percent if all coastal locations had to contend with the highest soil salinity content currently observed. Moves to neighboring countries such as India, Pakistan, Nepal, Sri Lanka and Bhutan similarly would increase. In total, some 200,000 Bangladeshi coastal farmers per year could migrate inland to seek new livelihoods. Two of the most popular destinations — the cites of Chittagong and Khulna — are near the coast, so people who move there still will be vulnerable to sea level rise.

Many observers have spotlighted the potential for climate change to devastate Bangladesh by increasing river flooding. But as we have shown, river flooding triggers little to no out-migration in Bangladesh and elsewhere, particularly in delta regions where rivers meet the ocean. In fact, riverine flooding supplements soil nutrients, and longtime residents are experienced in weathering "usual" flood events.

Our findings confirm that it is not flooding that threatens livelihoods, but specific types of flooding. Sea level rise will pose unique challenges because of the resultant saline contamination and, eventually, permanent loss of habitable lands.

It is also important to consider broader social impacts of migration, both good and bad. Migrants’ mental health and life satisfaction may decline, but the remittances they send home can enable their families to invest in climate-resilient livelihoods. Dispersing household and village members over greater distances may weaken traditional social networks, but women may find greater empowerment as economic opportunities evolve.

Forward-looking adaptation efforts will ease these transitions and reduce the social and economic costs of climate change. Developing salt-tolerant crop varieties and farming methods, and funding infrastructure projects to prevent saltwater flooding, can help coastal farms remain viable as sea levels rise. It also will be important to regulate brackish aquaculture to avoid conflicts between rice farmers and shrimp farmers.

Developing manufacturing and service sectors in secondary towns and cities, particularly those outside the saline belt, can also encourage preemptive migration out of vulnerable areas and provide better job opportunities for subsistence farmers. In highly vulnerable areas worldwide, such as southern Louisiana, governments also may need to consider plans for managed retreat as marginal lands become increasingly hard to protect from the inevitable encroachment of the sea.

This story first appeared on:
The Conversation

Carbon Storage May Cause Other Environmental Problems, Study Suggests