Where it makes sense for fleets to go electric

Elon Musk might have made it look easy to sell electric semi-trucks to fleet owners, but the reality is that a company’s decision to buy electric vehicles to deliver packages around cities, haul goods across state lines or pick up residential refuse is highly nuanced.

The North American Council for Freight Efficiency (NACFE) published a report Tuesday night looking at what point commercial electric vehicles reach parity with diesel-powered vehicles in terms of attributes such as cost, weight and maintenance needs. The group, which worked with Rocky Mountain Institute on the research, looked at class 3 to class 8 commercial vehicles, which represent various sizes ranging from a walk-in delivery van to a school bus to a sleeper cab truck.

The group released the report at the ACTExpo fleet industry conference in Long Beach, California, this week. During the opening of the event Tuesday morning, Erik Neandross, CEO of Gladstein, Neandross & Associates, joked that the event had morphed from a natural gas vehicle conference a few years ago into a "commercial electric vehicles summit."

But fleet managers at the event said that they’re buying commercial electric vehicles for specific use cases, not to replace all of their diesel vehicles. Many fleets are maintaining a portfolio of advanced technology vehicles including ones that use natural gas, propane and hybrids, in addition to batteries. 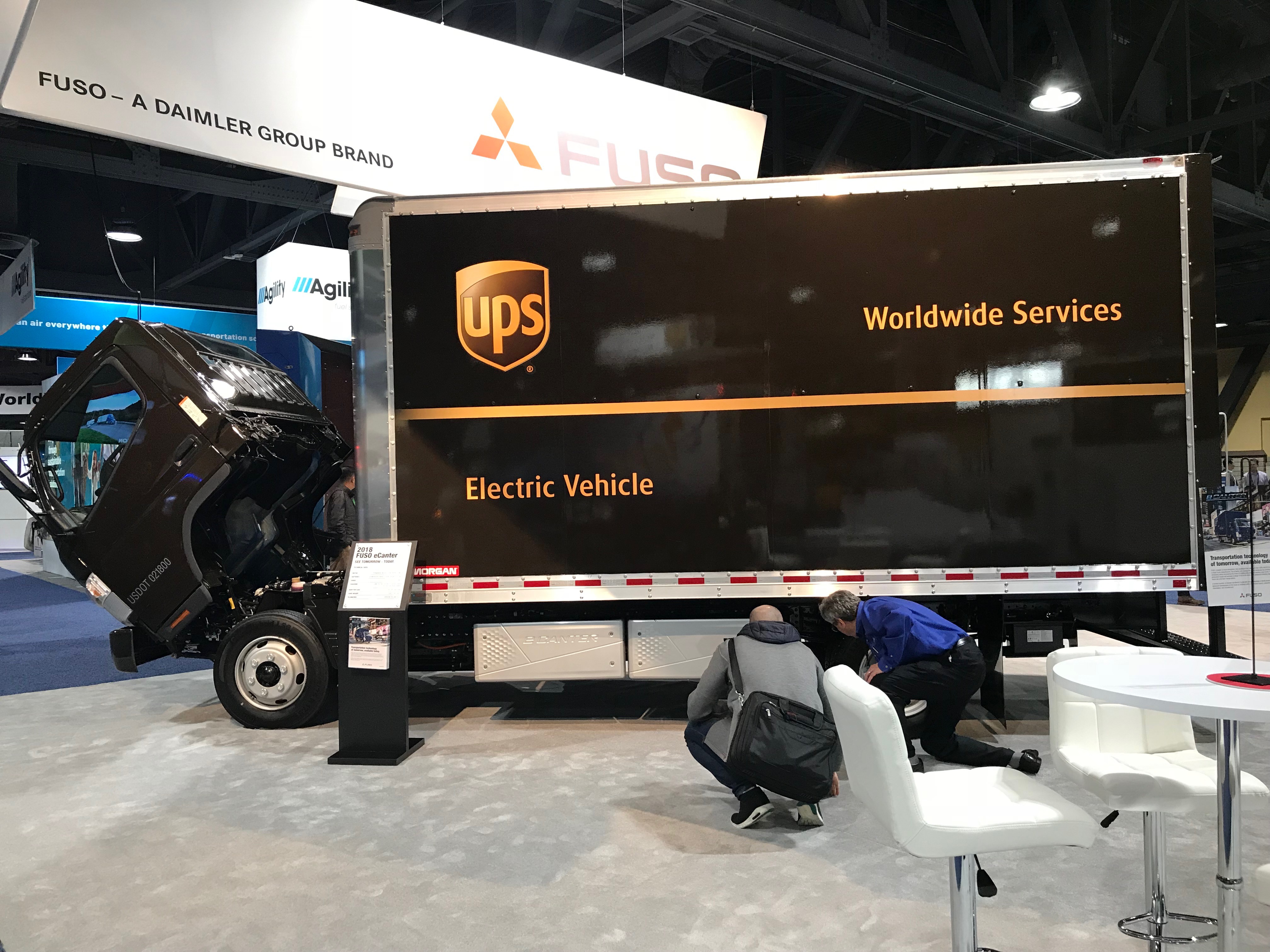 A big factor in determining whether a commercial electric vehicle is worth their investment depends, not surprisingly, on how the vehicle will be used.

For example, a medium-duty urban delivery van that has a stable route of between 50 to 100 miles per day could be one of the earliest commercial vehicles to go electric, the NACFE report found. That’s because the charging can be done predictably, stop-and-go traffic can tap into regenerative braking and there’s a sweet spot of miles driven (it’s enough miles to save money on gas but not too far to exceed the battery range).

Another commercial vehicle type that is quickly going electric is transit buses. Similar to the operations of urban delivery vans, the transit bus handles predictable routes, operates in stop-and-go traffic and is needed for the right amount of miles for it to make sense in an electric form.

On the other hand, a long haul heavy-duty truck that needs to drive 400 or 500 miles a day and that typically carries a heavy load might have a lot harder time cost-effectively and efficiently running off batteries today, noted the report. Class 7 and 8 vehicles (these are heavy) might not reach parity to diesel vehicles on various aspects by 2025 or 2030 or later, the research suggested. 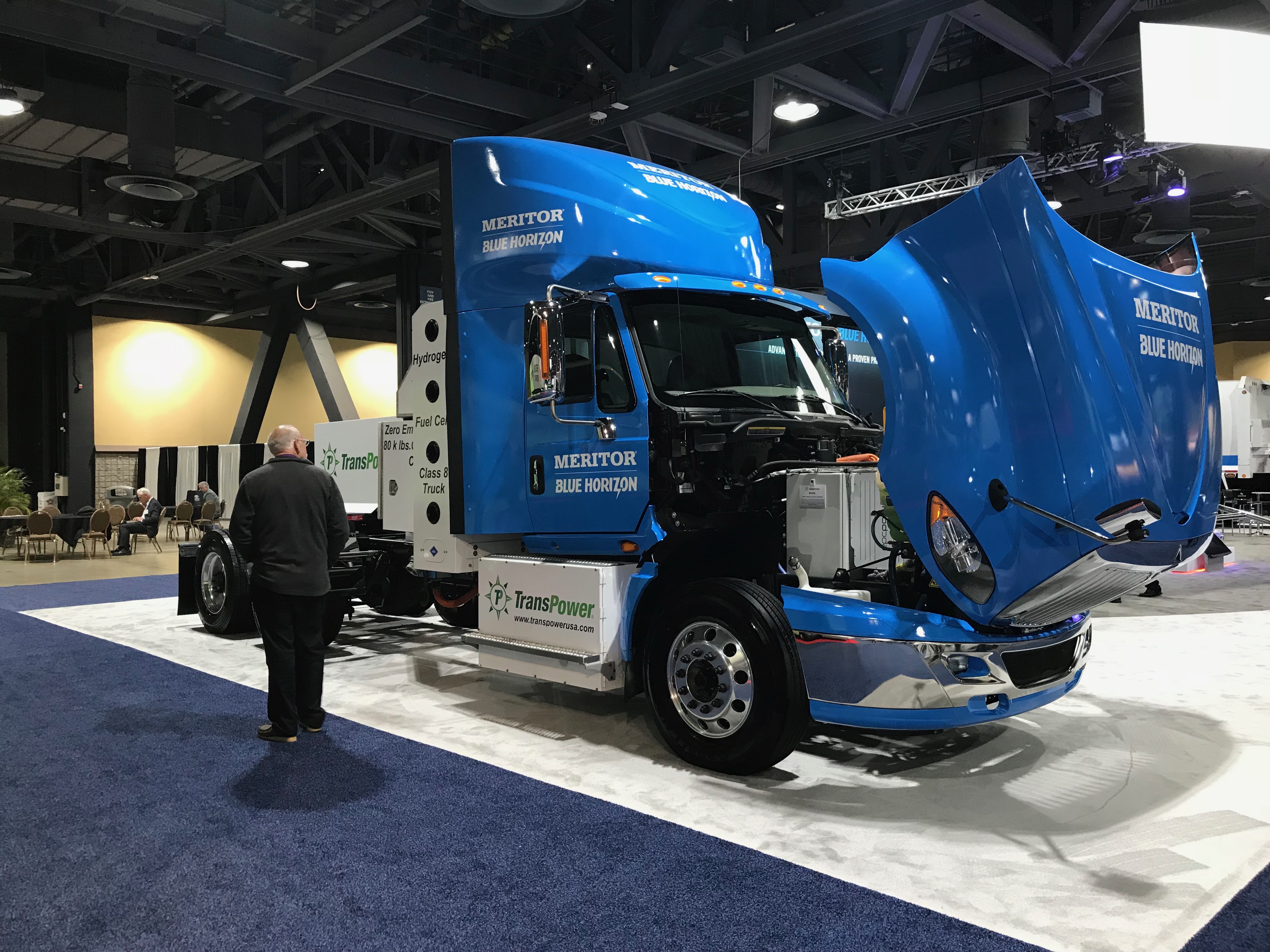 In addition to the way that the vehicles are used, a fleet manager might also have dozens of other factors that he or she is considering in the investment decision. The report lists 22 purchasing decision attributes.

These could include financial incentives such as grants, tax credits and emissions credits. Or these could be about the potential expenses associated with maintaining an environmental-leaning or early-adopter brand.

The report also noted that vehicle technology is increasingly being used to try to retain or attract new drivers. At a breakfast event focused on the report, fleet owners discussed how trucking companies are thinking about ways to attract millennials not just through electrification but also by using a "gaming interface" in trucks.

Over the coming months and years, some of these buying factors will rise or drop in popularity and new ones will emerge. The market will evolve around what the fleet managers discover after buying these first commercial electric vehicles, the research suggested.

As the report noted: "Electric trucks will succeed or fail under the intense spotlight of the marketplace."

For now, the topic of electric vehicles tends to be polarizing in the fleet manager community. "The boldness that people believe for or against this technology really surprised me," said NACFE Executive Director Mike Roeth.