Where microgrids stand in the battle for our energy future

<p>At the ARPA-E Summit, technologists and energy users made the case for innovation that makes the energy grid look like an &quot;antiquated backup.&quot;</p>

Technologists and policymakers discussed how energy innovation can disrupt the status quo in energy at this week's ARPA-E Energy Innovation Summit, organized by the Department of Energy. When it comes to the electric grid, speakers said that energy users will play a pivotal role in bringing new technologies, such as microgrids, to market, because regulations are outdated and many utilities oppose the spread of distributed energy.

“Microgrids are a microcosm of some of the fundamental challenges around innovation in the energy arena,” said Daniel Esty, the former commissioner of the Connecticut Department of Energy and Environmental Protection. “It’s not obvious that there’s the capacity in government to do this, so it’s going to take innovation in engaging the private sector.” 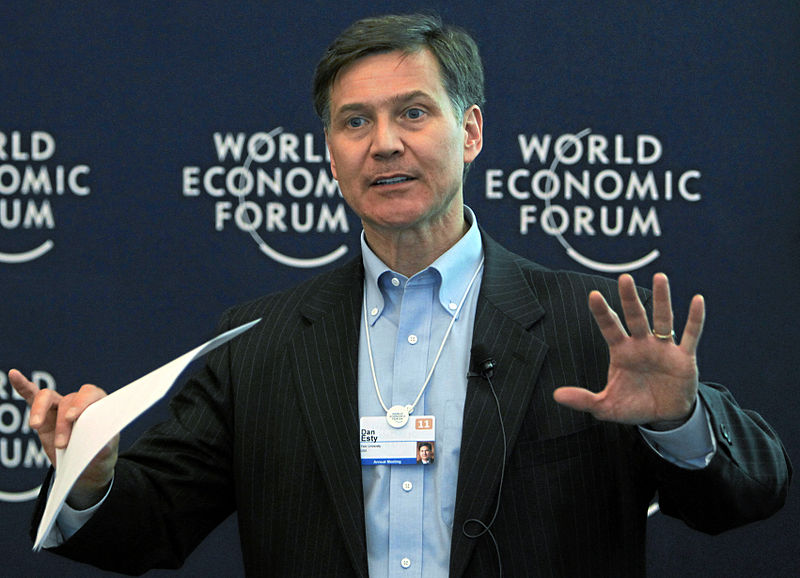 In the absence of federal energy policy, states are taking the lead on energy, speakers said. Spurred by a string of long power outages after severe storms, Connecticut set up a fund to establish nine microgrids, which will go online this year. The initial projects will include natural gas-powered generators at public safety buildings, downtown commercial areas and Wesleyan University. The state is also establishing a green bank to finance a second set of projects that will allow buildings to use on-site generation year round and provide backup during power outages.

Having the means to stay in business when the grid is knocked is clearly valuable, and businesses can use on-site power generation and peak-time energy reductions to reduce energy bills. But in general, creating a microgrid is more expensive than simply pulling power from the grid because they need controls and potentially energy storage to run autonomously.

That means businesses need to justify the investment by putting a value on the resilience a microgrid can provide, which is not something most organizations already do. "When it comes to the trade-off between resilience and efficiency, we're all trying to solve that puzzle," said Sumit Bose, a senior electric systems engineer who helped developed at a microgrid control system at GE Global Research. "The risk of not having a resilient system is still being explored."

A number of technical issues also come up in installing large-scale microgrids, said James Galvin, a program manager from the U.S. Department of Defense's Technology Certification Program, who is working on a large microgrid at a military base in Miramar, Calif. Big energy users can participate in energy markets by providing ancillary services, such as frequency regulation, which requires sophisticated controls and well-integrated systems. "Once you start diving down into the technology, it becomes very difficult," he said. 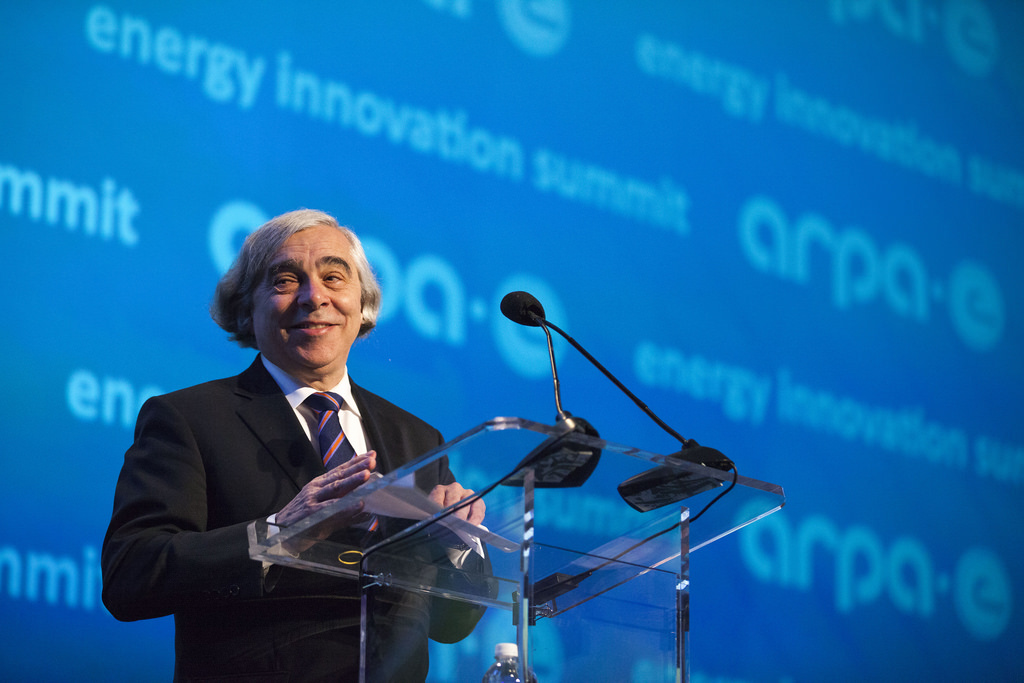 At the same time, there are clear benefits to energy users and the grid at large by having more distributed energy.

"Microgrids ... can help be a catalyst for an overhaul of our national energy infrastructure," said Robyn Beavers, senior vice president of innovation at NRG Energy.

For example, combined heat and power generators can be much more efficient than central power plants, which waste a lot of heat and lose power in transmission lines.

NRG Energy is building commercial microgrids, including one on Necker Island in the Caribbean, and is making an in-home natural gas generator, Beacon 10, that can make heat and electricity with gas or solar panels.

Beavers' boss, NRG Energy CEO David Crane, and another speaker at the Summit said the movement to distributed energy is inevitable, and that within a generation the current electric grid will be an "antiquated backup." The main driver for this change will not be national carbon regulations, but the utility industry's inability to provide reliable service, he said. "It's just not up to the weather challenges of the 21st century," he said.

But utilities in the U.S. have another problem, Crane said. U.S. electricity use is declining, which means utilities that earn money based on selling more kilowatt-hours are under growing financial pressure. The situation will get worse as automated efficiency technologies come into the home, such as smart thermostats that reduce peak time energy use, Crane said. "The business has to adapt this. The way we made money is going to change and we have to get ahead of the curve," he said.

The falling cost of technologies, such as solar and energy storage, will make microgrids and distributed energy, in general, more attractive, said Haresh Kamath, program manager for energy storage at the Electric Power Research Institute. But forward-looking businesses and utilities themselves still need to figure out in what situations these technologies make most sense, he said.

"The incentives will be put in place for efficiency or resilience purposes and I don't necessarily mean government incentives," said Kamath. "Low-cost technical solutions may make sense for economic reasons or situations where people just do not want to lose power."