It's a game changer, but it won't be easy.

Last year, when Amazon ordered 20,000 fossil fuel-powered delivery vans, it was a massive missed opportunity for the environment, for the electric vehicle industry and for Amazon's bottom line.

As of this week, the shipping and e-commerce giant apparently and publicly has decided to be a climate laggard no longer.

On Thursday, Amazon CEO Jeff Bezos announced that Amazon plans to buy a whopping 100,000 electric delivery vans from startup Rivian (who it also previously invested in).

The plan is as audacious as it will be difficult and could deliver an important tipping point for the electrification of commercial trucks and buses.

Let me give you some context for just how big such a purchase order this is in an extremely nascent industry.

The Amazon order is 100 times those orders. Amazon says it's the largest order for electric delivery vehicles in the world. That's a China-scale order. 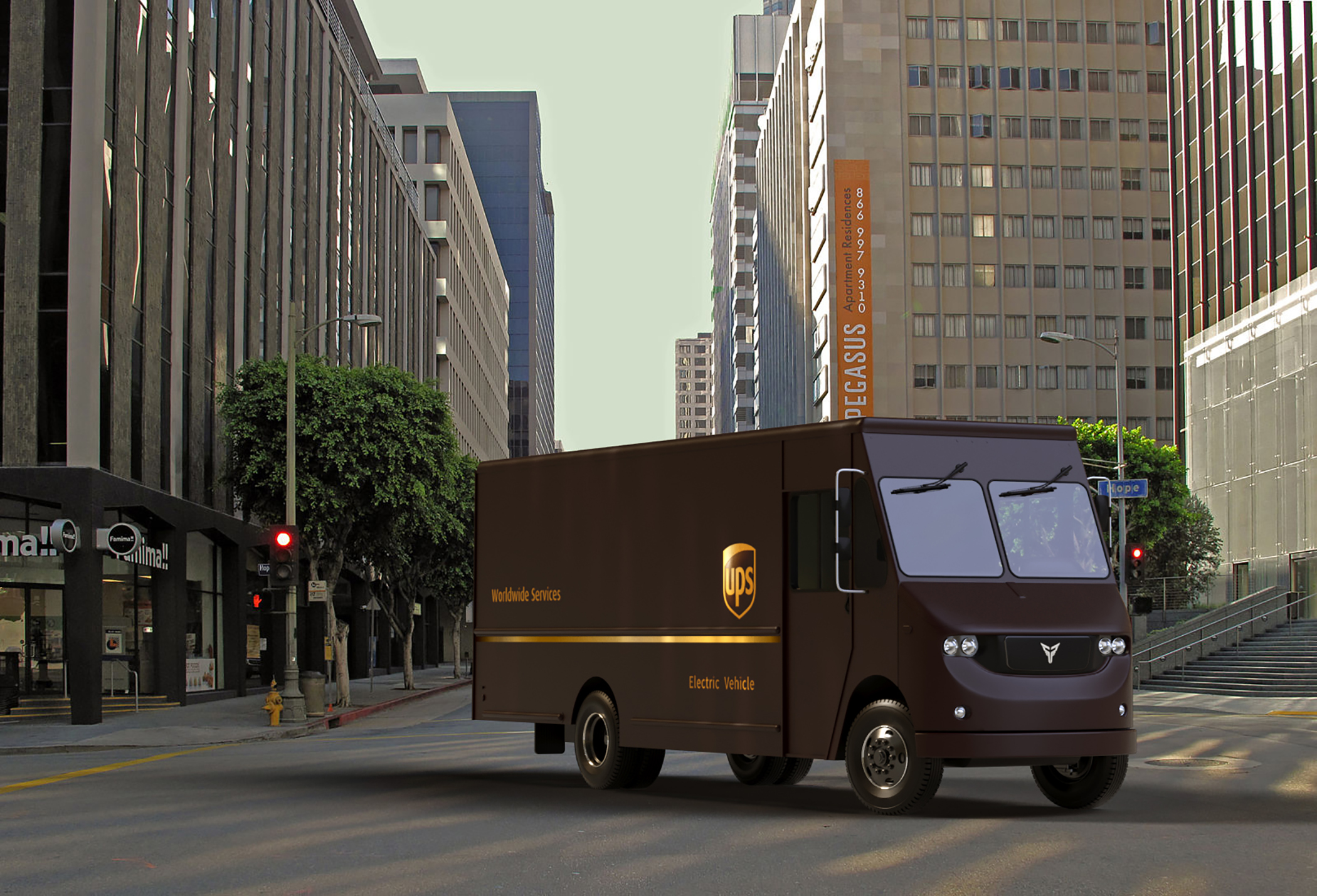 Electric delivery vans are widely viewed to be the next great vehicle to electrify. That's because delivery drivers have set, relatively short routes, and drivers take the vans back to a central depot at the end of their shift where they can be charged. Because the routes are regular, maintained in an urban environment and are circular, battery-powered delivery is on the cusp of being cheaper than diesel-powered delivery.

In contrast, it's a lot harder to electrify a long-haul semi-truck where drivers need to move a heavy load across state lines and start in one county, and end their route in another county. Where will the truck charge up? What if the route needs to change suddenly?

Other electric bus and truck markets, such as electric transit and school buses, are also becoming viable markets and are saving cities and school districts money by running on electric versus diesel. (To learn more about the electrification of trucks and buses, come to our VERGE 19 event next month in Oakland.)

You're probably wondering: If these are such great markets, where are the big auto giants such as Volvo or Daimler? Amazon probably has been wondering this, too.

The answer is they're slowly moving. In some cases, they're partnering with companies such as Proterra and Daimler on school buses. But clearly they're not moving fast enough for a 100,000 purchase order from Amazon.

Ultimately, such a large order could have deep ramifications when it comes to creating a tipping point for electric last-mile delivery. As Amazon and Rivian scale production, economies of scale and a growing supply chain will help bring the costs of making electric delivery vans down and encourage the entire market to grow.

Amazon has helped grow nascent clean energy markets before. It is one of the largest purchasers of fuel cell-powered forklifts for its warehouses, and it made a big investment in fuel cell maker Plug Power. Amazon (and Walmart) kickstarted the fuel cell forklift industry with these purchases. 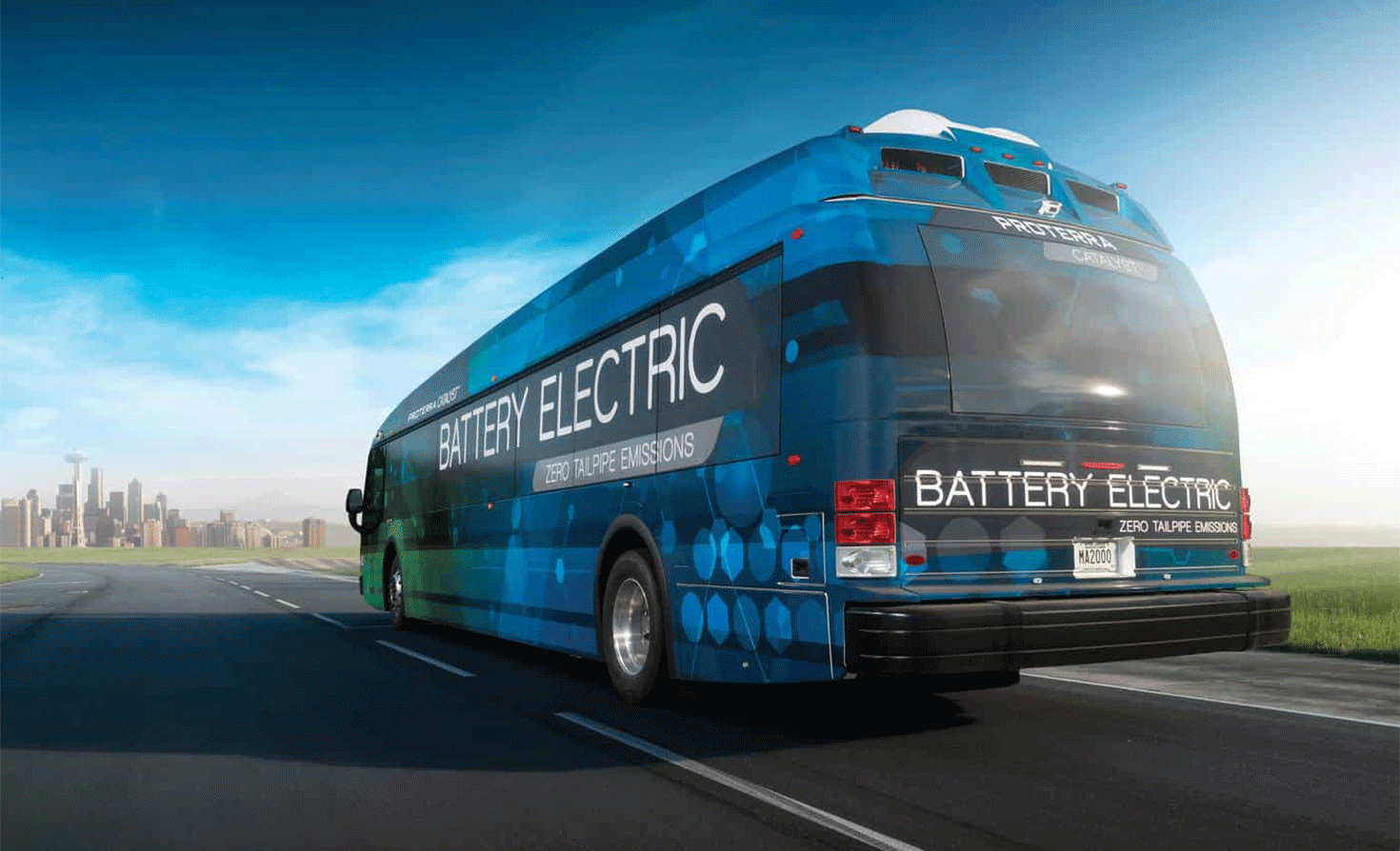 Rivian, like Workhorse and Chanje, is a startup. It was founded by entrepreneur RJ Scaringe, and it suddenly appeared in the EV world when last year it unveiled an electric pick-up truck at the LA Auto Show.

The company was founded in 2009, but it has yet to make an electric vehicle commercially or at scale. It recently was reported to be entering the final stages of testing its electric pickup truck as it nears starting full-scale production in 2020.

It took Tesla about 13 years (from its founding in 2003 to 2016) to make, sell and ship 100,000 electric cars. Yes, the market for EVs was non-existent before 2010. The point is it's a herculean difficult task to make vehicles on a mass scale as an independent, new company.

The big automakers might be slow, but they've had many decades to establish vehicle manufacturing. Ford makes and sells over a million of its F series trucks every year.

The reality is that the vast majority of electric vehicle startups don't make it past what the industry calls "the valley of death," from launch to commercial-scaled manufacturing. Companies such as electric sports car maker Fisker are the stuff of history books after raising and losing billions. Workhorse and Chanje have had their share of financial struggles.

Electric delivery vans are widely viewed to be the next great vehicle to electrify. That's because delivery drivers have set, relatively short routes.

And because Rivian has little large scale manufacturing experience, no doubt it'll face a variety of unforeseen issues. Amazon will have to be a patient partner to get those 100,000 vehicles on time and on budget.

To be fair, though, Amazon should be doing this type of work around decarbonizing shipping. The e-commerce giant has been upending shipping and logistics by setting consumer expectations with instant Prime delivery. While e-commerce theoretically was supposed to reduce overall emissions from the shopping process by eliminating trips to the store, the emergence of instant delivery has started to increase carbon emissions in the delivery process.

All of us, myself included, regularly buy multiple orders on multiple days of the week, meaning delivery vans are constantly running through our neighborhoods (and the vast majority on diesel). I am glad that Amazon and Bezos are starting to take more responsibility for the unforeseen environmental ramifications in the shipping supply chain that their influential and powerful company has delivered onto the market place.

To learn more about the growing trend around decarbonizing shipping, electric fleets and other sustainable transportation tech topics, you must come to VERGE 19. It's going to be fun.