Making batteries better — cheaper, safer and able to hold more energy for longer — will be crucial for growing both the world's use of clean energy and electric cars.

But pushing the chemical and physical boundaries of batteries, and scaling production of battery cells to reduce costs, are both really difficult.

That's a major reason why artificial intelligence will have a key role to play in leading to batteries that can push the limits, such as moving a fully-loaded electric semi-truck for 1,000 miles on a charge or storing energy for a wind farm for pennies-per-kilowatt-hour. It's time to tap into computing intelligence for this game-changer tech.

University and government lab researchers, as well as entrepreneurs, have been experimenting with the union of batteries and AI for a while but have yet to hit on a winner.

Last week, a startup called Holy Grail launched out of Silicon Valley's Y Combinator accelerator with the pitch to automate the R&D required to create batteries for specific applications. The company tells TechCrunch that by using computer modeling and automated manufacturing, it can get its batteries into the hands of customers much more quickly than current research timelines, and its system can make 700 test batteries a day.

A few years ago, a startup called Pellion Technologies launched using algorithms to test out 10,000 potential battery cathode materials to fit with a magnesium anode to create a new type of battery. Quartz reported that a couple of years after its launch, the company pivoted to lithium for the battery but supposedly has customers trying out the technology. 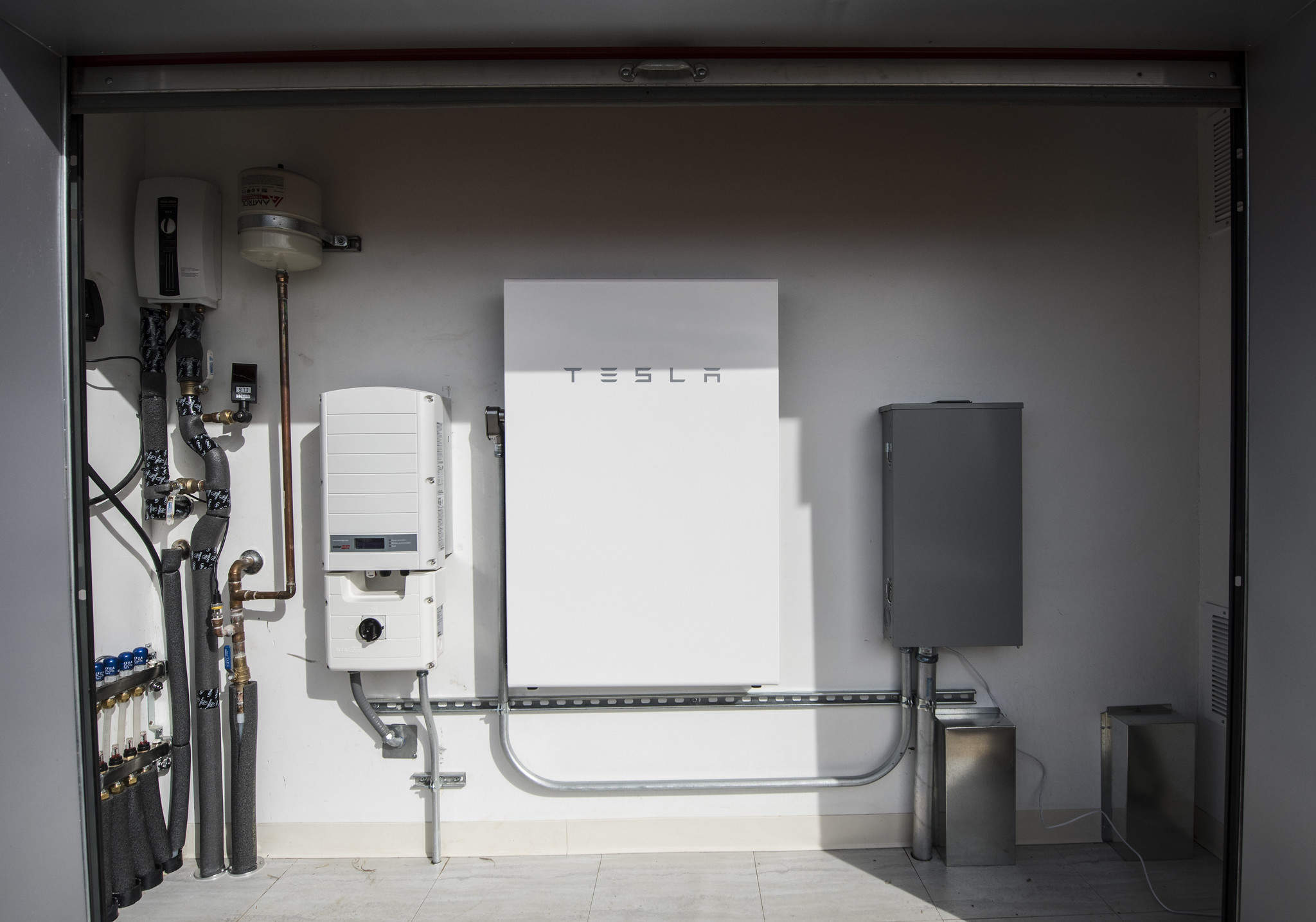 It's not just startups — big auto is interested, too. Toyota's research arm pledged $35 million to develop an initiative to support AI for battery research.

And it's not just AI for battery research. Scientists have been looking at how AI more accurately can predict how many cycles a battery can have (how many months or years it will last before it starts degrading). While that might seem mundane, the performance of standard lithium-ion batteries varies wildly (this is why one of your laptops has a battery that dies in a year and the other one lasts for three years). Better lifecycle prediction could help identify why some batteries fail early and others don't.

At the end of the day, it just makes sense that such an elemental technology, which could be the linchpin for lowering carbon emissions related to electricity and transportation, would need to tap into big data and computer learning to make significant progress. The problem is just too important to leave only to human brains.

AI is being used across the board to make transportation more sustainable and distributed clean energy more available.

[We'll be digging into these types of topics at VERGE 19 (Oct. 22-24 in Oakland). Come learn about how AI will help usher in the era of the clean economy.]