Why businesses should think small on sustainable cities

Grand plans for social equity and environmental responsibility are great, but local context is key.

As chief purpose officer of a 223,000-person company, Shannon Schuyler knows that it can be tempting to go big on a new social responsibility campaign.

Take education. Rolling out a program that could benefit schools in one neighborhood is great. For a sprawling global business, though, large-scale programs that can be adapted to multiple places are often even better.

The problem: it doesn't always work in practice.

"I will put PwC certainly up there on top of the list. We come out and want to do a big program. We want it to be global, to be national," said Schuyler, who spoke on behalf of the professional services giant Tuesday at the GreenBiz 17 conference in Phoenix, Arizona. "At the end of the day, that’s not going to work." 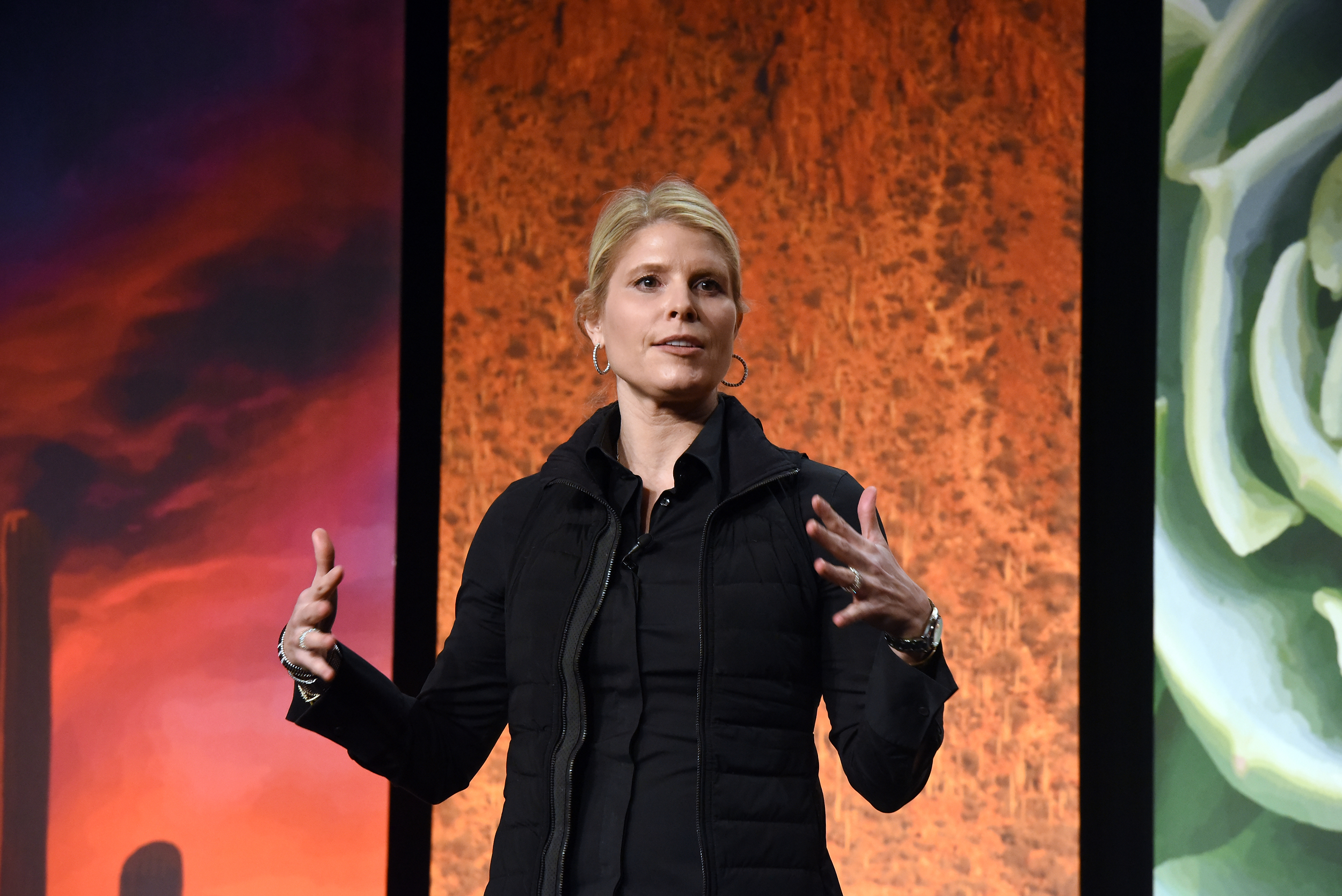 Rather, Schuyler and others focused on issues that impact cities find that thinking small is crucial. Whether it's income inequality or moving from heavy reliance on landfills to a more circular economy, corporate efforts tailored to local context are on the rise.

Aside from individual corporate efforts, third party convening groups such as Rockefeller Foundation offshoot 100 Resilient Cities and the U.K.-based Ellen MacArthur Foundation increasingly work to bring together government, business and residents in cities around the world.

In Phoenix, for instance, one unavoidable reality is a political clash between progressive city policies and an Arizona state legislature best known for immigration crackdowns and climate inaction in an extreme desert environment.

Mayor Greg Stanton said he felt that dynamic acutely when he took office right around the time Phoenix was christened "the least sustainable city." One way he's looked to buck that reputation in the sprawling 500-square-mile city is a partnership with the Ellen MacArthur Foundation, joining the nonprofit's Circular Economy 100 (CE100) program last year.

The move followed a city goal set in 2013 to cut waste 40 percent by 2020. Now, Stanton hopes to push that idea further, actually generating value from reused materials and other would-be-waste at a 50-acre Resource Innovation Campus. About 150 companies, from waste haulers to disruptive young businesses, have applied for a spot on the campus, said Patti Reiter of project partner Arizona State University's Global Institute of Sustainability.

"It does get political. But look, Phoenix wants to be an innovative city," Stanton said. "I don’t think it’s an exaggeration to say that the majority of our state legislature are climate deniers. We’ve got to make the business case."

The promise of new jobs in emerging fields such as advanced materials are one component of Stanton's effort in Phoenix that Schuyler said could actually translate to other cities — if approached in a way that makes sense. Tying job creation to broader goals such as alleviating poverty, for instance, is a goal in many places.

"Technology is skill that is continuing to divide communities between the haves and the have-nots," Schuyler said. “Seven-point-six million people are unemployed, but 5.5 million jobs can’t be filled because people do not have the skills."

How that tension plays on the ground, of course, doesn't just depend on investment in new facilities. The next big question is how the people who actually live in each city respond.

"It’s not just about the physical structure. It’s about the social structure," Schuyler said. "Whether you’re living a state of the art high rise building or public housing… there’s things fundamentally we have to be in together."