When most of us think about military operations, we think of tanks rolling across a desert, large aircraft carriers on the ocean or long lines of Humvees in convoys. These vehicles, and their missions, take a lot of energy and are part of the large category of “operational energy use.” In fact, 75 percent of all military energy use [PDF] is operational.

This operational energy use has created a massive dependence on fossil fuels, resulting in some unintended consequences, which:

All of these consequences pose a huge national security threat to our military overseas, a reality that’s exposed in the new film "The Burden: Free America of Fossil Fuel Dependence." Sponsored by the Truman National Security Project, and still in the funding phase of its development (visit the film’s Kickstarter page to learn more), this short film discusses the U.S. military’s reliance on traditional liquid fossil fuels and how this dependence places the United States and its military in a vulnerable position. The film aims to dismantle political rhetoric against the military’s transition to clean energy by showcasing combat veterans discussing the threat that our dependence on fossil fuels posed during their service. In short, it concludes that investing in and implementing more clean energy is a key strategy and a necessity for the armed services.

Neither domestic nor foreign oil production will cover our future defense needs; over the past decade, global oil investment has increased by 300 percent while the supply has increased only by 12 percent. Because oil is the current fuel of choice for many nations, fossil fuel shortages and price changes will cause conflicts.

The military’s dependence upon fossil fuels has to be replaced by sustainable, clean technologies that can be brought to scale. 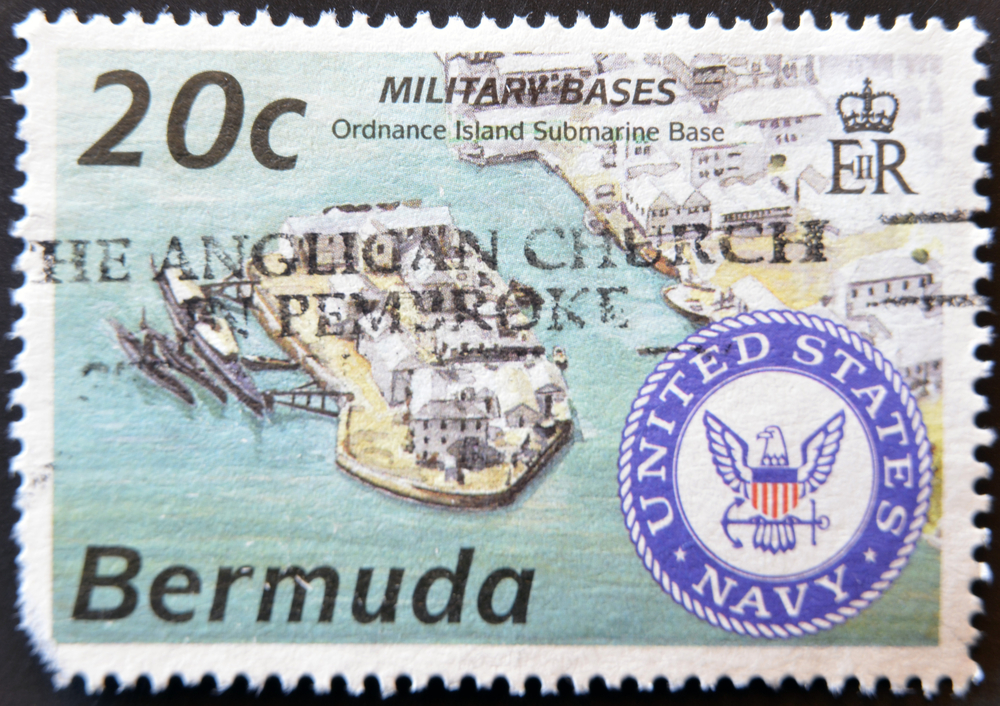 On-site, distributed generation, such as rooftop solar and microgrids, present especially promising options for transitioning our armed forces away from fossil fuels. Microgrids are particularly well-suited for military operations because they have the unique ability to operate independently from a central electric grid and typically incorporate energy storage. They can vary in size — providing power to an entire military base or an individual camp — and enable the generation of power on-site or near where it will be used. Combining renewable energy resources with a microgrid would help prevent armed forces in combat from having to leave the base for re-fueling supply runs, which often result in death or injury to soldiers. In fact, for every 24 fuel resupply missions, one American life is lost — which constitutes one out of every eight soldiers’ deaths in Iraq. These statistics reiterate the importance of our military transitioning away from fossil fuels. Doing so will save the lives of soldiers overseas performing important missions.

Energy efficiency is another option worth noting. According to the Pew Charitable Trust, 20 percent of the Defense Department's energy consumption occurs on domestic bases, where the annual energy bill tops $4 billion. The Navy recently conducted its inaugural Fleet Energy Training Event to highlight new conservation developments and train sailors in applying best energy practices. One goal is to shift sailors' attitudes from "saving energy if you can" to "saving energy unless you can't." The military would be well-served to instill a similar mindset in each service member. Not only will this make a significant dent in reducing massive energy bills at domestic bases, but it also will help reduce energy use while on missions overseas and prevent the need for frequent fuel resupply trips.

The inevitable challenges of climate change present a unique opportunity for the military to lead from the front in the nation’s transition to a more sustainable, clean energy future. Doing so will improve the military’s operational efficiency, safety while fighting overseas and resiliency during gas price hikes or shortages. And considering that the Defense Department is the single largest energy consumer in the United States, despite accounting for less than 1 percent of total domestic use [PDF], the military’s transition to clean, efficient, renewable energy sources no doubt also will make a significant dent in the nation’s greenhouse gas emissions.

This story originally appeared on EDF's Energy Exchange blog and is reprinted with permission. Top photo of solar battery by Fedorov Oleksiy via Shutterstock. 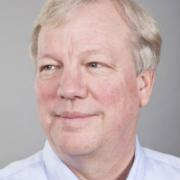 See all by Jim Marston