Why clean tech will win big from U.S. regulations to cut carbon

A war of words has been raging between partisans on the left and right on EPA’s proposal to seriously crank down on carbon pollution. Even before the details were known, the U.S. Chamber of Commerce released a study outlining the devastating effects the new regulations will have on the economy. On the other side, Paul Krugman of the New York Times was spinning on how easy and comparatively cheap it will be. And this was all before anybody knew exactly what the EPA planned to do.

Now that it’s out and open for public comment, the volume is being turned up even louder. But while both sides are busy yelling at each other, innovators in the clean tech economy should be cheering quietly on the sidelines. Without question, this is the biggest thing to hit the energy sector in years and the effects will be felt for many generations. The companies that can maximize the value caused by this major policy disruption will be huge winners.

Legions of lawyers are now hard at work parsing the EPA’s language and looking for weaknesses and opportunities. There is incredible complexity buried in the proposal. Yet, the biggest arguments will focus on a fairly simple question: does EPA have the authority to regulate anything that happens beyond the fenceline of a power plant? In spite of the kvetching and moaning on whether the EPA has the authority to do anything at all on climate, there isn’t much real doubt that EPA can require carbon reductions from power plants. What’s less clear is how much authority EPA has to regulate beyond the power plant fenceline, where a wide assortment of solutions in renewables and energy efficiency come into play. EPA seems to understand this and is trying to build a considerable amount of flexibility into the regulations. But make no mistake: Even with all of the flexibility, these are forceful rules that will be on the books for decades.

To grasp just how powerful EPA’s approach is and why clean tech stands to benefit in the long run, it’s important to understand how 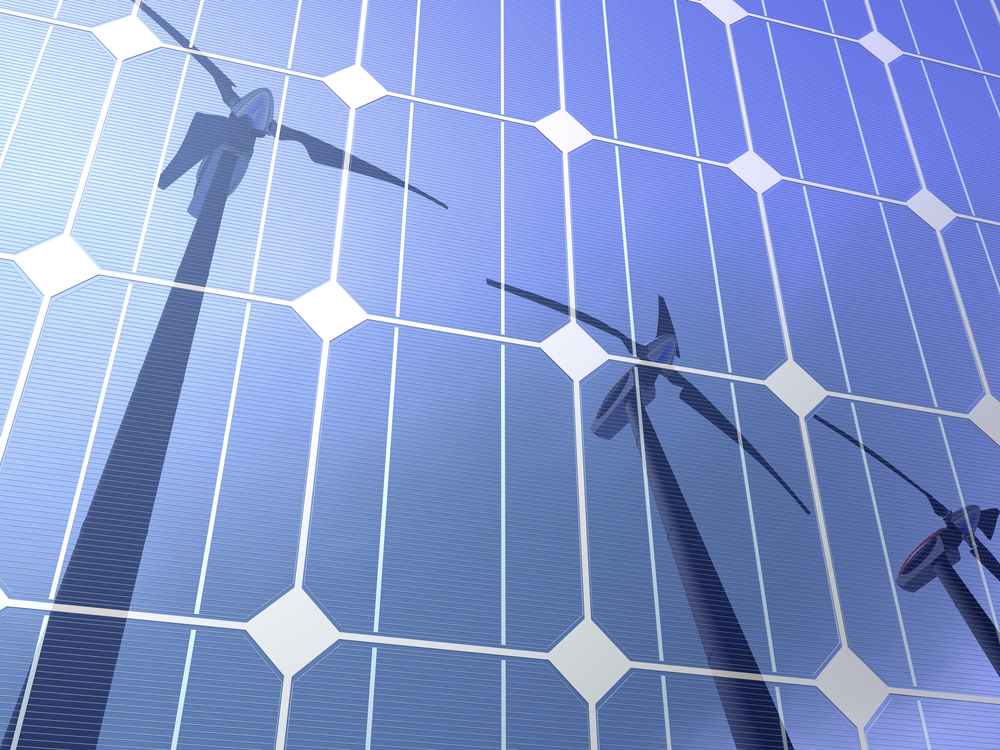 the Clean Air Act works. Once EPA finalizes this regulation, it will be up to the states to decide how they will reduce carbon pollution within their borders. The mechanism for doing this is something called the State Implementation Plan, known as a SIP to environmental policy geeks. The SIP is a robust regulatory tool that somewhat resembles an energy tariff. It’s a collection of documents assembled over the years that, in aggregate, explains how states are implementing the Clean Air Act. Whenever a state adds something to its SIP, it eventually makes its way into the Code of Federal Regulations and therefore has the force of federal law. It’s normally a relatively quiet, even boring process that has played out for years on issues like smog control and particulate pollution.

Once something gets into a SIP, it’s sort of like Hotel California. I’ve heard others jokingly refer to it as original sin, because it never, ever goes away. It’s funny because it’s largely true. Early in my career, I had a job that required me to write a SIP amendment. It was a fairly simple amendment that established a new program required by the Clean Air Act. This was in 1992. It’s still there, just like most everything that ends up in a SIP. Because of how long SIP requirements last, the next few years are incredibly important for cleantech innovators. Soon, a small army of planners and engineers will be crafting documents that will end up in SIPs all across the country. These documents will explain, with the full force of federal law, what is acceptable and what is not. And the requirements will be federally enforceable for many, many years to come. Winners and losers will be created and the companies that stand to benefit the most may not be the ones you would expect.

Everybody loves the story of glamorous Nest and its partnership with Google. But it’s the comparatively unsexy companies that meet in the intersection of demand side management and enterprise computing that are worth watching more closely. Startups like EnergySavvy out of Seattle and FirstFuel in Boston are quietly building technology platforms based on advanced analytics that are slowly but surely gaining fans, customers, and serious investment. More established energy efficiency firms like CLEAResult, EnerNOC, and Schneider Electric are all growing and innovating with new approaches and new technologies. And, of course, there’s the ever present and rapidly growing OPower. What they all have in common is an emphasis on results and accountability. Again, boring stuff.

But this is a good thing for these companies and for the planet. EPA and state environmental regulators like boring. They understand boring. It provides levels of predictability and certainty and makes it easier to craft action plans that have a reasonable chance of succeeding. Boring makes its way into SIPs. Sexy does not. And as long as our carbon emissions head down, that’s all that really matters.

The great coal cleanup is everybody's business (with opportunity for all)

Why coal country must be part of the clean economy

Can Stuffstr become the Uber for stuff?

Dads, daughters and sustainability — a view from the road

See all by Leo Raudys