As big players such as First Solar enter the market, will the "community" part of community solar endure? 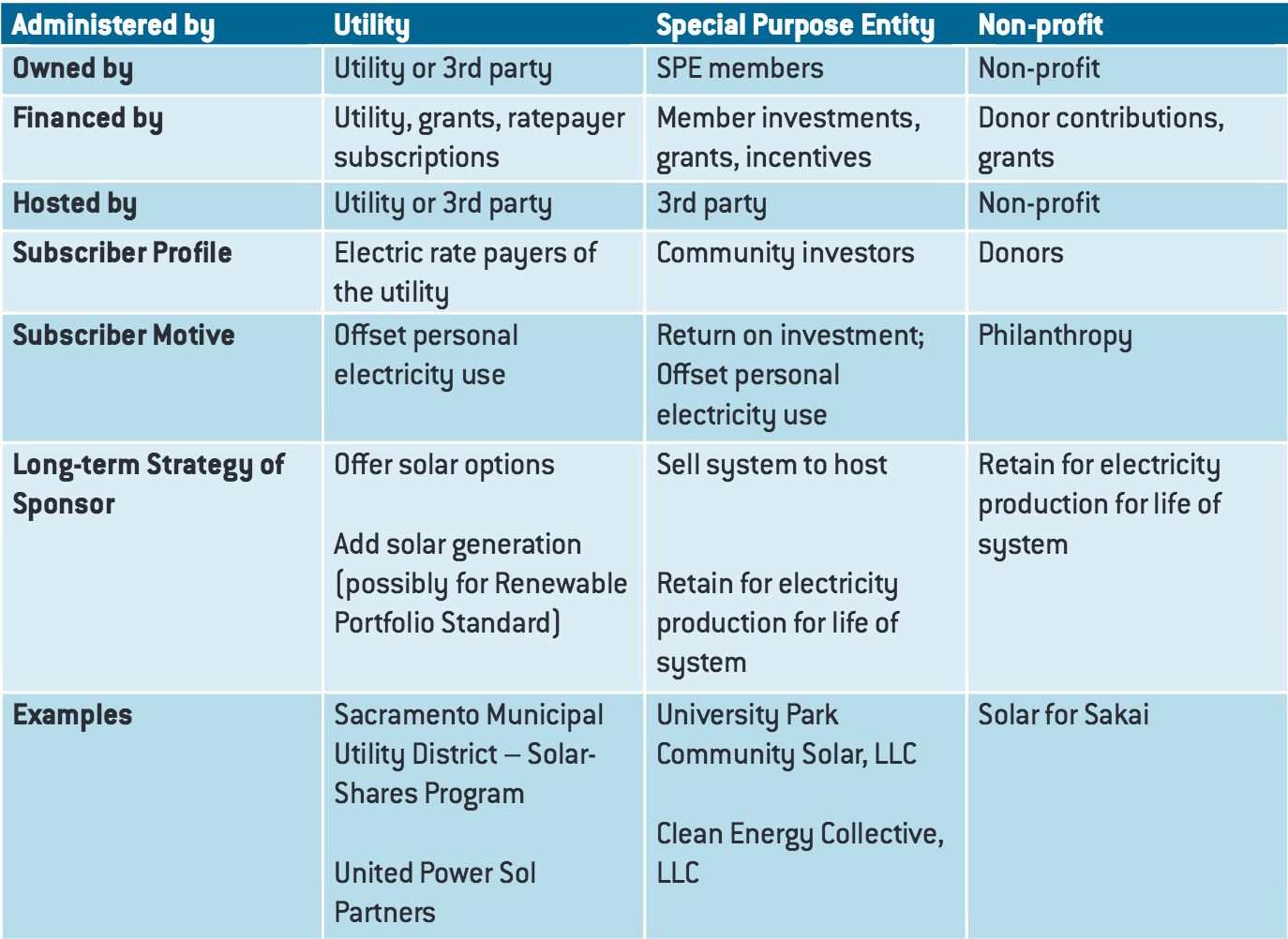