Why crossing silos is the top job of a smart city

<p>The promise for an &quot;Internet of Cities&quot; can start with connecting the dots among buildings, utilities and beyond.</p>

What is the No. 1 job of a smart city? Arguably, it's crossing city silos--creating an informational and operational web that can enable the disparate systems within a city to optimize performance and value creation through controlled collaboration with each other.

Such is a premise of City Protocol, a global nonprofit whose aim is to facilitate the Internet of Cities, providing an interoperable connective frame across the diverse elements of a City Anatomy.

As the new chair of the City Protocol Task Force, I am informed and encouraged by solutions which today are creating pathways among the functional domains of a city. These emerging "new normals" provide a real-world glimpse into the opportunities that emerge when city silos are crossed.

Softening the boundaries between the built environment and the energy infrastructure which serves it has been an early and powerful silo crossing.

“Buildings are reponsible for 36 percent of total electric consumption,” said Swapnil Shah, CEO of FirstFuel. “There are 5+ million buildings and half of energy is known to be wasted. But a tiny percentage are being looked at."

With a year's worth of consumption data, and the address of a building, FirstFuel can overlay meter data with hourly weather data; satellite images revealing the physical properties of the building; and public, private, municipal databases which might have information about that building in order to provide data analytics to guide building efficiency.

"Our game is ubiquity," Shah added. "Some solutions go extremely deep, but are only applicable to the less than 5 percent of buildings which have sophisticated control systems. We can work just off the meter data, requiring no new sensors.”

For buildings whose managers wish to go deeper, BuildingIQ takes the connection between building and utility into real-time. “We are providing the bridge to the grid, and to the marketplace operator,” said Scott McCormick, vice president of the company's utility market development.

According to a BuildingIQ case study, Las Vegas has leveraged this type of energy management solution to achieve energy savings in collaboration with utility NV Energy. Its technology reaches local residents, casinos and government buildings, which reduces strain on the power grid. It's also laid the foundation for creating a fully integrated Smart City, the case study says.

”The software platform provided by [a] demand response service provider allows engineers to view the building's baseline demand, real-time action alerts and forecasts for weather and energy prices," said Karan Gupta, an EDF Climate Corps Fellow. When the grid is stressed due to extreme weather or system lapses, the engineers receive notification to enact demand response protocols—a move that could create a new source of revenue for property managers while enhancing grid reliability at the same time, Gupta adds. 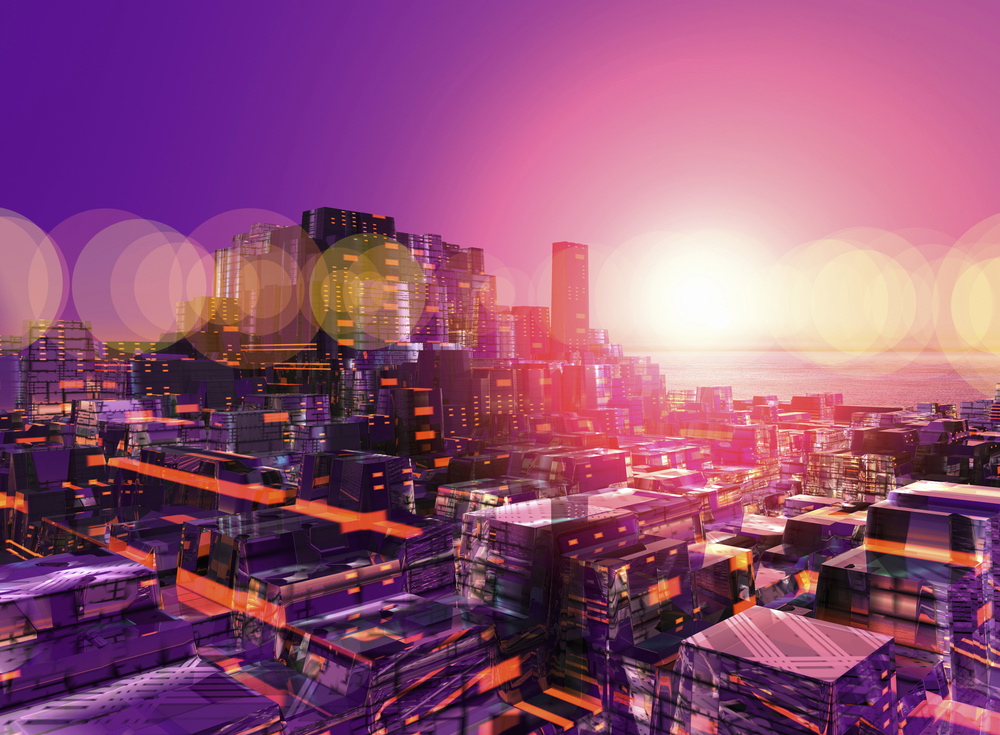 Buildings may be the sink for energy consumption, the source for energy generation, or both. This has been recognized by the International Union of Architects, which recently set standards requiring 100 percent net-zero energy design and construction by 2050.

The transactive energy concept can give further economic structure to this building and energy silo-crossing. “Transactive energy enables the integration of renewables in the forms of distributed energy resources, microgrids and virtual power plants on a vast scale in the larger grid," said Christine Hertzog, managing director of Smart Grid Library.

Real estate trade associations are now using their power to push the performance boundary--in terms of both energy and water.   New tools, such as WegoWise make it easy to benchmark the use of water, electricity, gas and oil (wego), according to Barun Singh, CTO and co-founder. “We think that every transaction that involves a building will include some metric of its utility consumption. This will become as fundamental a characteristic of a building as its square footage,” he said.

While tools like WegoWise help a building owner quickly detect inefficient plumbing systems, modernizing the aging water infrastructure is a greater challenge. “Electricity is a walk in the park compared to the problems and complexities of water,”  said Hertzog. “A smart grid for electricity can rely on one set of wires to move electricity around the supply chain...In contrast, water needs anywhere from two to four sets of pipes depending on the amount of built environment needed.”

According to Hertzog, some state and local governments are requiring [dual piping systems] for new [commercial and industrial] buildings (known as purple pipe) in order to accommodate reclaimed water when it is available for outdoor landscaping or indoor toilet flushing. This is one step in the right direction. “Many innovations in [technology, policy and money.] have accelerated the transition of the traditional electrical grid into a smart grid… we need similar innovations for water use,” Hertzog said.

Smart building management can begin before a building is built, effectively crossing the boundaries of time and place. Metrics from existing systems become design inputs to future systems.

Moreover, as information creates a bridge between design and operations, a digital practice is emerging out of the architecture community. “In our business, to provide solutions for the built environment, we have to understand things like distributed energy generation, ubiquitous remote sensing and Big Data." said Josh Emig, a digital practice specialist.

“We've had a lot of disruption in our field because of technology, including the rise of Building Information Modeling,” Emig added. “We capture 3D geometry, that is also self-aware. [Building] objects [now include] information and methods, and relationships to other objects. This changes how we work, how we think.”

Top photo of buildings at night by kamomeen via Shutterstock