Why it's time to embrace climate adaptation

If you look only at the photos of my new favorite blog, you'll see two smiling women gallivanting across the USA: dipping their feet in the sea, hitching rides on golf carts and literally hugging trees. But look a little closer and read the posts, and you'll soon realize this is not a frivolous cross-country jaunt. Kirsten Howard and Allie Goldstein embarked on the Great American Adaptation Road Trip to explore how businesses, municipalities, communities and individuals are preparing for the repercussions of climate change. Whether they are interviewing New England farmers about crop diversity or exploring why solar power became more popular after Hurricane Sandy, Howard and Goldstein are finding that climate adaptation looks different everywhere they go. People use all kinds of words to describe it, and businesses must consider it to remain competitive.

Climate mitigation and climate adaptation are different animals, both politically and technologically. The goal of climate mitigation is to limit the amount of greenhouse gases in the atmosphere, either by cutting emissions or by enhancing sinks. The inputs of this equation, as varied as they may be, can be distilled into a common set of units, with carbon dioxide equivalent (C02e) as the most well known. Climate adaptation must address a range of climate change effects, from severe storms to sea level rise to droughts. Because many climate change effects will occur in the future, both the nature and the magnitude of these problems are still relatively unknown. Unlike climate mitigation, it is difficult to frame climate adaptation around one quantifiable unit. 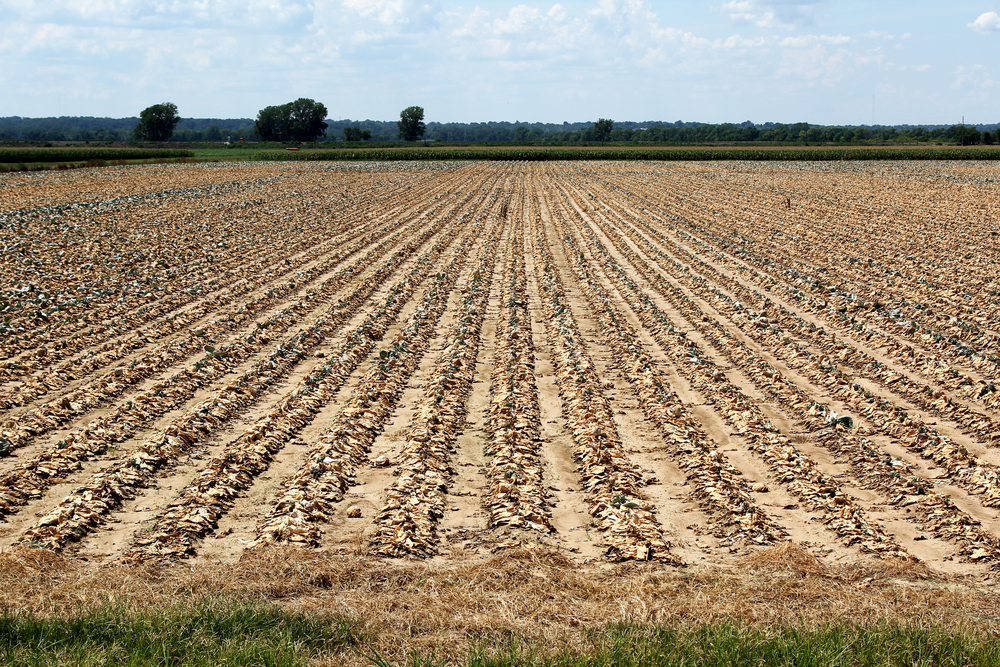 Climate adaptation is often euphemized, renamed as risk management, resilience, readiness or disaster preparedness. The ability to dissociate climate adaptation from the political turmoil surrounding climate change can be an advantage to businesses and governments. It may even be prudent to talk only about the symptoms of development, such as soil erosion, subsidence and pollution, because 27 percent of Americans still don't believe climate change is real. Brent Dorsey of the Gulf Coast utility Entergy sums up the rhetorical finessing he conducts in front of crowds who may still doubt the veracity of human-caused climate change: "Regardless of climate, we are still at risk. Climate just makes things worse."

Dorsey is spearheading innovative pilot projects on the Gulf Coast with local entrepreneurs that will save Entergy money in the face of predicted storms and even generate additional income. One such project diverts municipal wastewater into oxidation ponds near the shore, where the nutrients in the effluent can feed wetlands -- Louisiana's first line of defense against storms -- as well as avoid the need for a large, centralized water canal and treatment facility. Channeling streams back to the shoreline unravels the Army Corps of Engineers' approach to wastewater treatment: a maze of concrete canals leading to one large plant.

In this case, climate adaptation dismantles patterns and institutions common to centralized development. Ironically, reverting to practices we abandoned centuries ago in favor of industrialization actually helps us adapt to the climate we warped in pursuit of progress. "Before the levees, the annual floods helped maintain the coastal wetlands, which provided a natural barrier of defense against storms," explained Dorsey.

This decentralized water treatment model is more equipped for severe weather. "Oxidation ponds are a simple technology that can be brought back on line as soon as power is restored. Large conventional plants can take months to years to restore at a much higher cost," said Sarah Mack, president of Tierra Resources, the project grantee. The restored wetlands also provide a carbon sink, which makes the pilot both a mitigation and an adaptation strategy. Tierra Resources developed the first methodology to quantify the captured greenhouse gases under the American Carbon Registry, which enables businesses and landowners to sell credits for these projects on burgeoning carbon markets. 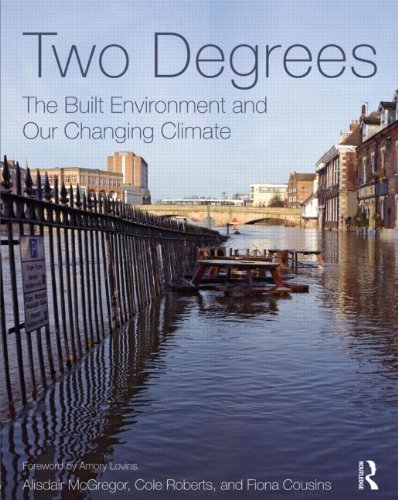 The latter example shows how even though climate mitigation can be more controversial politically, it is often easier to justify financially. Cole Roberts and Alisdair McGregor of the design consultancy Arup and authors of "Two Degrees: The Built Environment and Our Changing Climate," struggle with the perceived lack of "payback" on adaptation strategies. Adaptation as it relates to severe weather and disasters, explains Roberts, still can come off as a swindling insurance pitch.

That pitch is starting to look less dubious to a wide range of businesses, thanks to global supply chain trends that actually exacerbate the effects of climate change. Just-in-time delivery whizzes goods and services around the globe at frightening speed, whether it be machinery parts or a package from Amazon.com. However, just-in-time delivery requires highly networked economies, which create interdependencies. When one link in a supply chain fails, it can shock entire industries. After the earthquake, tsunami and nuclear disaster in Japan, the country lost an equivalent of 5.6 percent of its GDP [PDF]. "Japan's financial losses were severe in part because of the hyper-efficiency of its supply chains," said Roberts.

The power of networking

So is part of the answer to become more independent, less networked? Not likely. Networks can help businesses share strategies with one another and bring support and capital to adaptation technologies. Business for Social Responsibility's Working Groups focus on all kinds of sustainability issues, but the Ecosystem Services group in particular brings industries together to figure out how best to invest in ecosystems to protect their operations from climate-driven risks, taking direction from examples such as Entergy's partnership with Tierra Resources.

Strengthening social networks can be a powerful adaptation strategy for communities as well. When neighbors know one another, they become more observant and compassionate, and the entire community is safer. In the modern era of urbanization overlaid with a persistent mentality that adulthood success is attained with increasing autonomy, it may be impossible to just transition back into tight-knit tribes. Instead, said McGregor, we can rely on recent advancements in social media. Google Person Finder helps loved ones connect and strangers swap services during disasters. A newer network, Nextdoor, helps neighbors meet one another virtually in order to share tips and resources, all while bolstering relationships that may one day save lives.

This is in fact what Goldstein and Howard are getting at with their road trip. "We wanted to focus on stories that were happening at a local level, in communities," said Howard. "What can people actually do in their home towns?" Like most complex issues, climate adaptation is local as well as global.

This story originally appeared on the Student Reporter website.

Photo of Hurricane Sandy by Cathy Kovarik via Shutterstock

See all by Elise Hunter