Why mobility is a climate change issue

Mobility — that meaningless buzzword that's topping the PowerPoint slides of struggling automakers, growing tech companies and eager venture capitalists — is actually a climate change issue. Or it really should be, according to a series of reports that came out this week.

It might sound obvious, but it wasn't always so.

When Uber launched a little less than a decade ago, little attention was paid to how an increase in Uber drivers operating gas-powered cars in urban areas would affect congestion, transportation emissions or air pollution. I had emailed former Uber CEO Travis Kalanick a little after their launch and asked him if Uber's service was green and would reduce car ownership. I don't remember his exact response in my now defunct Gigaom email, but it was something along the lines of "it was too early to tell" and also, "unclear if it actually would."

Fast forward to late 2018 (eight years after launch), and Uber is quickly getting into sustainable mobility, including investments in bike and scooter-sharing, advocating for congestion pricing and building tools for cities to share data. It only took what some are expecting to be a $120 billion valuation to get there.

This week, McKinsey released its latest report on mobility, and painted a utopian scenario where cities embrace "seamless mobility" — from electric robo-taxis, to shared scooters and bikes, to better rail and bus infrastructure — to offer transportation options for residents and commuters that are 25 to 35 percent cheaper, 10 percent faster, 50 percent more convenient, can accommodate 30 percent more people and can reduce greenhouse gas emissions by 85 percent. Sign me up.

Of course, as McKinsey senior partner Stefan Knupfer explained it to me, building such systems will be "difficult." The investment needed will be high, and it will require lots of collaboration with disparate stakeholders. "Private companies need to understand what cities are trying to solve," and "cities have to step up and have a strategy about mobility," said Knupfer. 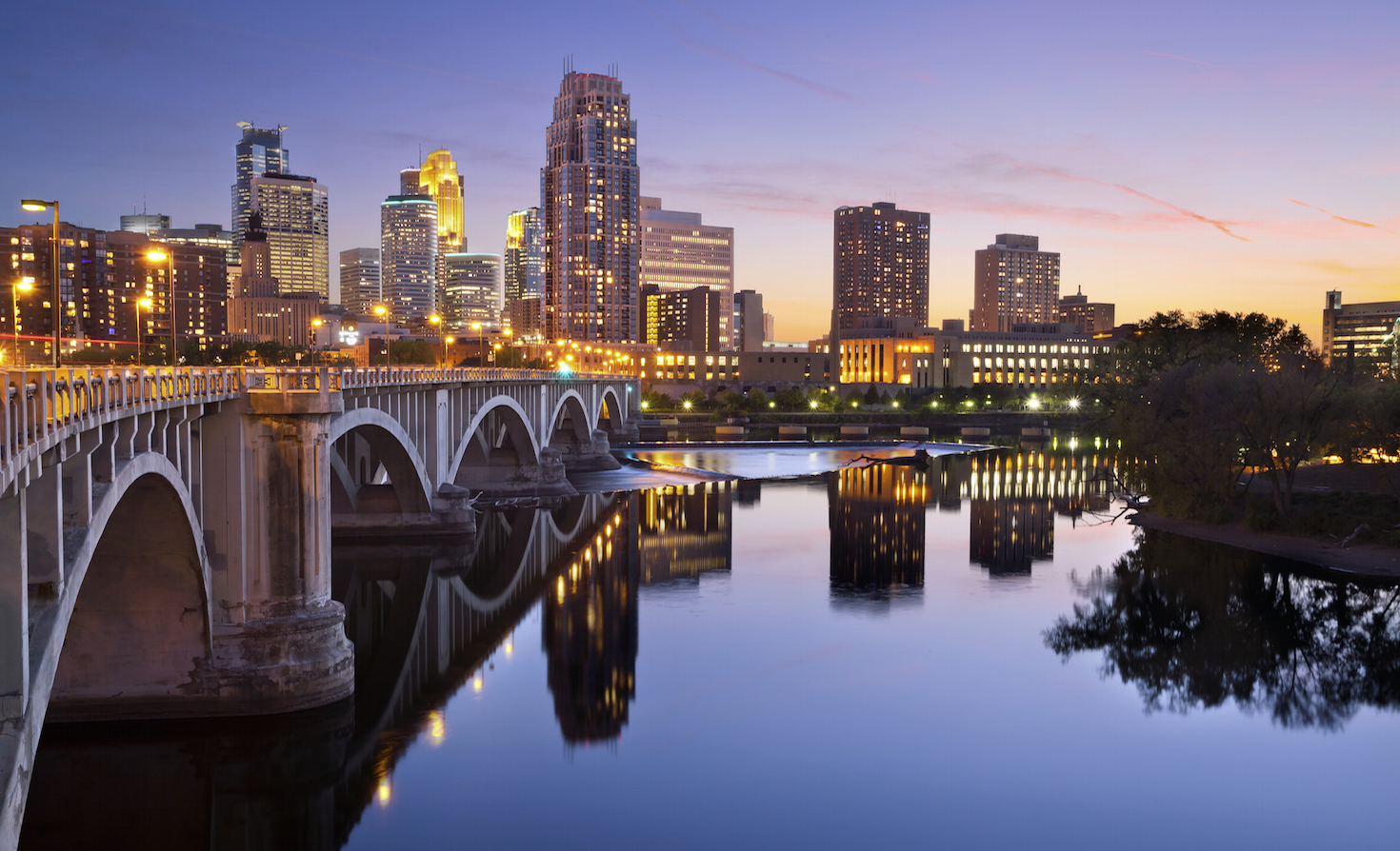 What a lot of American cities are doing right now isn't working out too well. Another report out this week from the non-profit The Institute for Transportation and Development Policy found that a third of U.S. cities have grown without developing any substantial mass transit systems to serve their populations.

The ITDP ranked 28 cities on how well public transportation served the needs of their residents. Some at the bottom of the ranking — such as Memphis, Nashville and San Antonio — had single-digit percentages of their populations living near high capacity transit routes, as well as less than a quarter of their jobs near high-capacity transit.

Basically, if you want to work in one of these cities, you'll probably need a car.

On the other spectrum, growing cities that are paying attention to sustainable transportation, such as Minneapolis, are building affective and accessible transit backbones. Eighty-eight percent of Minneapolis' jobs are near frequent transit, and so are 73 percent of its residents. "There's a lot of political will with the [Minneapolis] city council and mayor. They've changed land use and put the environment and climate change at the forefront of transportation," said ITDP 's transport research associate, report author Joe Chestnut.

Like ITDP, some groups are trying to help cities and private companies work closely together today to make tomorrow's mobility infrastructure sustainable. This week, transportation pioneer Robin Chase — co-founder of Zipcar, Buzzcar and Veniam — launched a new initiative called the New Urban Mobility Alliance (NUMO) to promote shared, electric, on-demand and autonomous technologies that "put us on a path to active, equitable, emissions-free cities as quickly as possible."

Chase's group will be hosted by the WRI Ross Center and initially funded by real estate developer Stephen M. Ross. The World Resources Institute is hosting a two-day conference this week in Washington, D.C., focused on answering the question: "Will New Mobility Deliver Sustainable Transport for All?"

Hopefully. Although these perfect mobility scenarios will be hard to achieve and no doubt will face a lot of hurdles.

But cities are already using what they've learned over the past few years to take a more proactive approach to studying and regulating new mobility modes.

This week, Portland released the results of its first e-scooter sharing pilot, and determined that yes, the 2,000 e-scooters that the city allowed often replaced short car trips both for residents and visitors. Roughly a third of Portland residents who used the city's scooters and took a survey said they had used the e-scooters to replace driving their own car or taking an Uber. Portland will use that data to do another bigger e-scooter pilot.

Like Uber, the scooter companies are waking up to their sustainability story. So are the other private companies that are building mobility infrastructure, software to share transportation data, user interfaces with transit riders and the other things that startups and tech companies can do so better than the public sector.

But for everyone, the price of doing business with cities is to start ensuring sustainability — because it's becoming clear that mobility is one of the most important tools that cities have to fight climate change.