It’s time to join voices in an era of grave environmental risk.

There has always been a tension — sometimes healthy, sometimes not — between the agendas of corporate champions of sustainable business practices and decades-old non-profit stalwarts of the environmental movement, most notably Greenpeace, which continues its long-time policy of refusing corporate donations.

But there’s also a well-documented legacy of constructive collaboration, like when McDonald’s and the aforementioned organization tangled over Amazon deforestation 10 years ago. That tussle was a wakeup call for the restaurant giant. Even though its own supply chain wasn’t the primary culprit, it responded to the Greenpeace criticism by looking far more closely at its business practices.

In the absence of progressive federal leadership under the Trump administration, NGOs and businesses would do well to seek more ways to advance their mutual cause. Or else they risk much of the progress made over the past 47 years, since the U.S. Environmental Protection Agency was created to balance the needs of the planet with the needs of businesses. We cannot, in short, taken anything for granted.

Our guiding belief is that most people, most companies, most institutions want to be a part of driving positive change.

That sentiment emerged loud and clear during GreenBiz 17, as an unparalleled parade of environmental NGO leaders took the stage last week to share their visions, including Conservational International, Greenpeace, the Humane Society, Ocean Conservancy and Sierra Club.

"We’d much prefer to be sitting at a table, rather than hanging on a crane," said Annie Leonard, executive director of the not-afraid-to-be-confrontational Greenpeace. The group greeted Donald Trump at the White House with a huge banner emblazoned with one simple word: Resist. "We don’t bite, and we have a lot of data."

By speaking collectively, NGOs and companies can make their message more credible and, at the same time, find some "cover" for those leery of speaking out against a president who isn’t shy about attacking his critics.

"You can’t all be tweeted upon," half-joked Anne Kelly, senior program director at Ceres, a non-profit that represents the issues of investors, referring to Trump’s Twitter tirades.

Finding and supporting politicians on both sides of the aisle who are allies, or could be, is more important than ever, echoed Jason Mathers, director of the Environmental Defense Fund. While being vocal publicly is critical (in both senses of the word), Mathers suggested that backchannel conversations can’t hurt.

"Companies have an important message to deliver to senators who are going to stand up," Mathers said.

That action doesn’t necessarily need to happen at the federal level. Many of Sierra Club’s most effective and successful alliances with the business community happen at the state and municipal level, observed Sierra Club Executive Director Michael Brune, who spoke at the conclusion of GreenBiz 17 in Phoenix. 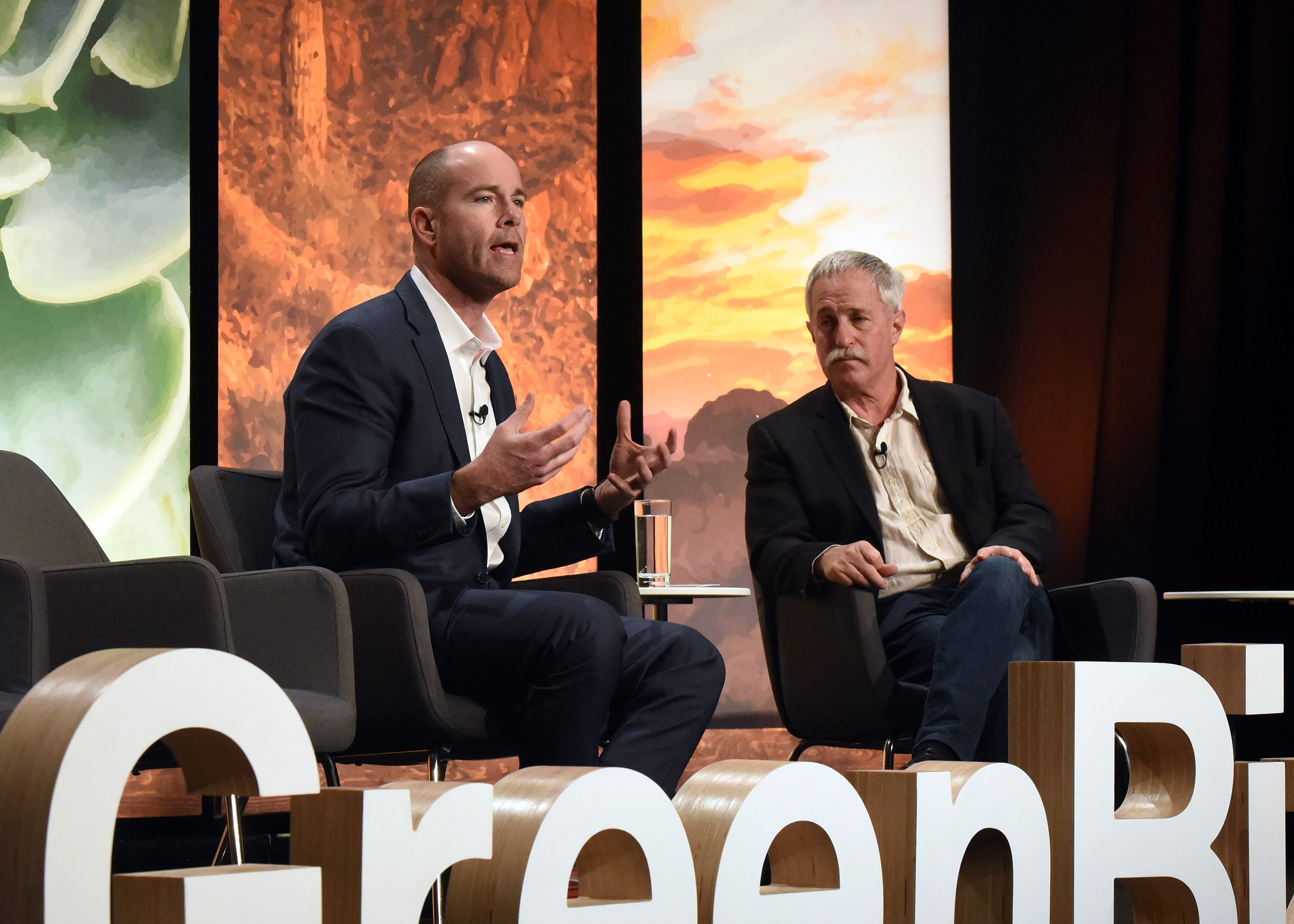 "We view them as critical agents of positive change on a range of environment and civil rights issues. Most of the time, when we engage with the community, it is to drive solutions," he said.

Yes, Sierra Club will still use grassroots pressure to push business leaders to reconsider a policy that is at odds with the organization’s mission.

"We’re not trying to criticize a company because we are against corporate power or we’re against the existence of that company or that industry," Brune said. "We’re trying to find ways to solve problems. Our guiding belief is that most people, most companies, most institutions want to be a part of driving positive change."

A catalyst for new thinking

Beyond the political arena, NGOs can be useful allies in helping sustainability professionals introduce points of view that might seem like heresy if they were raised by someone on the corporate payroll.

Take the unlikely partnership centered on reducing marine plastic debris, between Dow Chemical and Ocean Conservancy. The two have used a very simple, tangible tactic to make employees, including influential executives, aware of the problem by asking them to participate in beach cleanups. Sieving through sand to remove debris can be very convincing.

It’s human creativity and ingenuity that are going to be a pathway for reform.

Don’t mistake criticism for an unwillingness to work together. "We’re not going to agree with all of our corporate partners on all of the issues," said Emily Woglom, vice president of Ocean Conservancy, during a GreenBiz keynote session.

If you’re willing to listen, your organization may discover brand-new business opportunities. The Humane Society of the United States, for example, doesn’t confine itself to criticism of factory farm practices that can be cruel to pigs, chickens, cows and other animals. It actively champions innovative startups, such as plant-based food startup Hampton Creek. 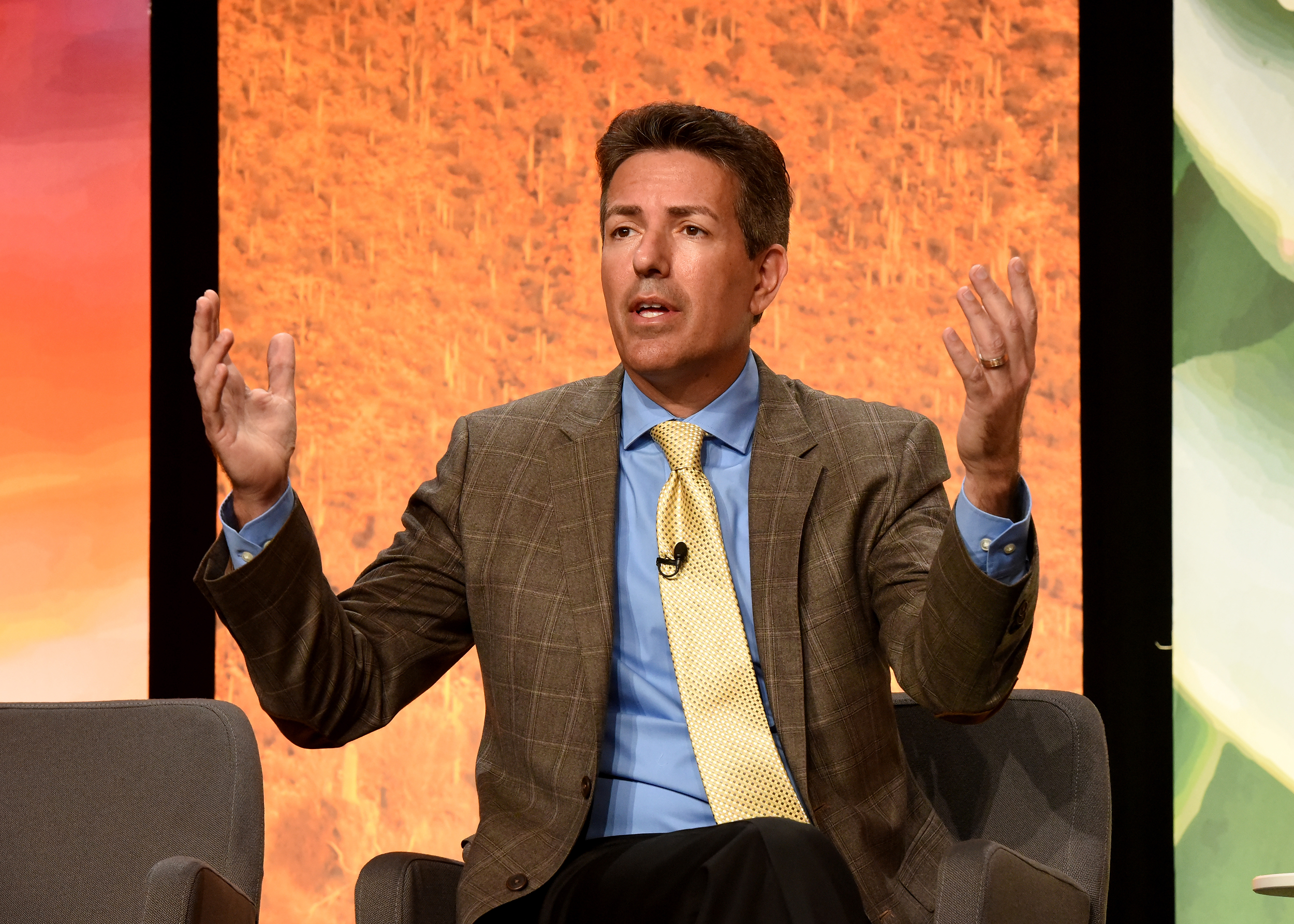 Another example: the rise of laboratories that test chemicals and cosmetics on chips or in petri dishes without hurting animals.

"They’re doing organ on a chip, they’re doing cell culture, they’re doing things at the molecular and system level that are allowing us to test thousands and thousands of chemicals and compounds that are now poisoning animals in incredible numbers but actually testing very few of the chemicals,” said the society's CEO Wayne Pacelle, during a keynote interview on the final day of GreenBiz 17.

These methods will be much better for society in the long run, he believes, and The Humane Society is actively trumpeting that cause in a book called "The Humane Economy." "It’s human creativity and ingenuity that are going to be a pathway for reform," Pacelle said. “If we identify a moral problem, we can then have a solution that is a product of our really creative thinking. And that’s what’s happening."