Sustainability leadership by NGOs is well recognized around the world as the type of organization that has contributed the most toward sustainable development since the Rio Earth Summit.

While this finding from our latest Sustainability Leaders Survey of experts is neither new nor surprising (NGOs have ranked as a leading institution since we began tracking this measure in 2009), NGOs’ steady commitment to collaboration, engagement and advocacy is celebrated despite them often being under-resourced.

The private sector has seen a significant decline in ratings compared with 2018.

Meanwhile, the United Nations has seen an 11-point increase in positive recognition among experts and now ranks in second place, viewed positively by the largest percentage of experts in the history of this survey. In contrast, very few experts rate the performance of national governments and institutional investors positively. The private sector has also seen a significant decline in ratings compared with 2018. It is impossible not to notice the negative correlation between influence and recognition across these various types of actors. 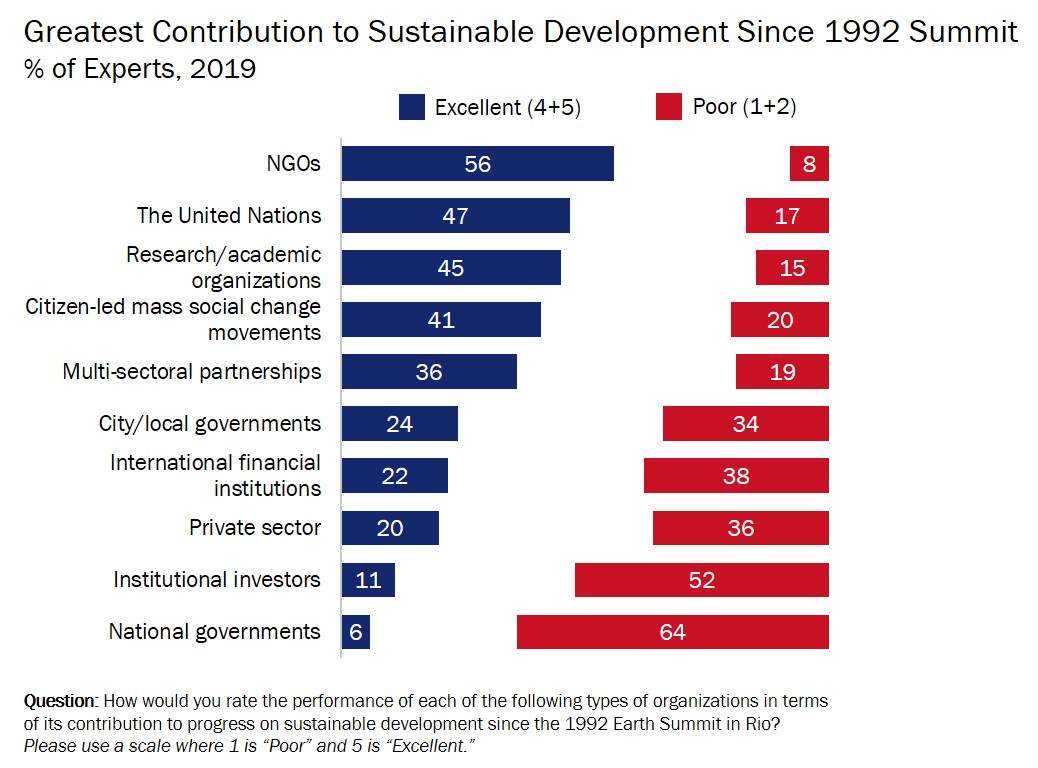 Eight hundred and seven qualified sustainable development experts in 78 countries responded to this year’s survey during April and May. They span the public, private, NGO, institutional and corporate service sectors.

When asked specifically which NGOs they think are leaders in advancing sustainable development, our panel of experts cite the World Wildlife Fund (WWF) and Greenpeace as the two most widely recognized NGOs. WWF remains the stand-out leader with increased recognition compared to last year (36 percent, up seven points), while Greenpeace continues to be the second-most recognized NGO (20 percent, up seven points compared to 2018).

With this increased appreciation of WWF and Greenpeace, along with the strong performance of other NGOs such as the World Resources Institute, Oxfam and The Nature Conservancy, we are seeing a diverse set of NGOs that are both collaborative and activist leading the charge toward advancing sustainable development. 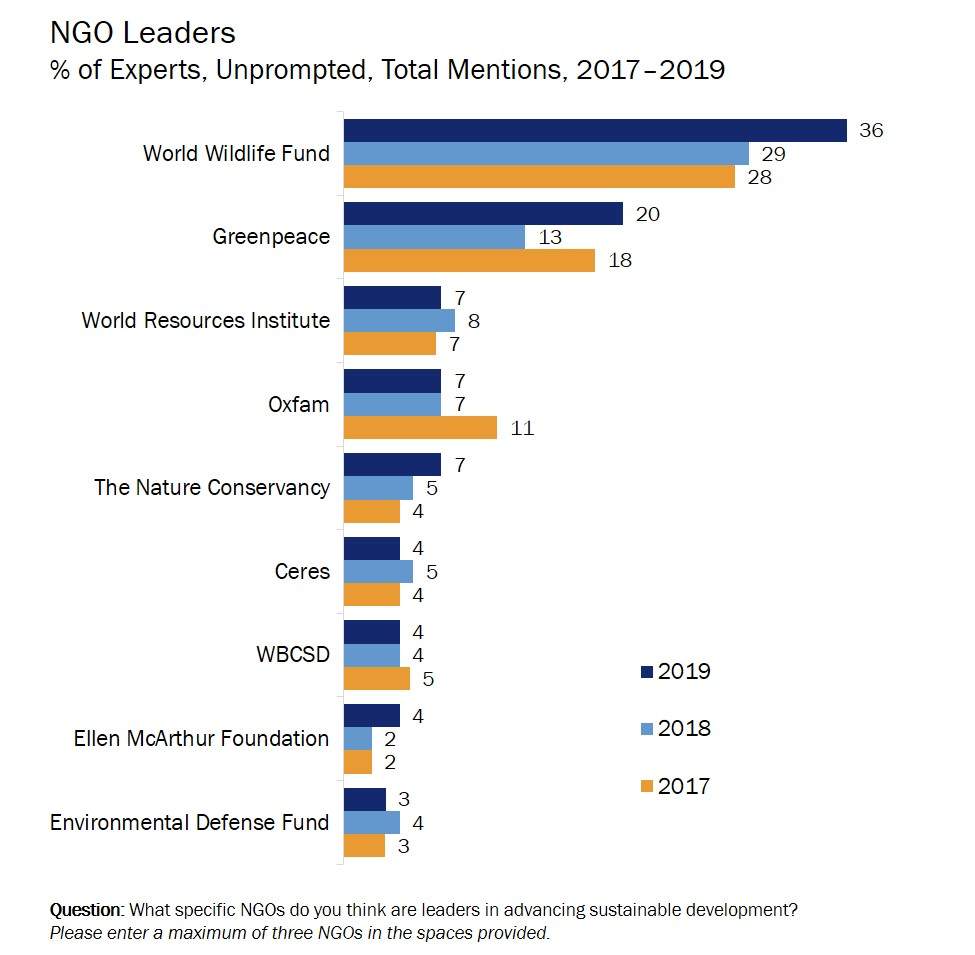 WWF holds a dominant position as the perceived leader in all regions, while Greenpeace also performs strongly globally. The World Resources Institute makes the top rankings in all regions except Africa/Middle East, while The Nature Conservancy is seen as a leading NGO in the Americas.

Why do experts point to NGOs as making the greatest contribution to advancing progress on sustainable development?

Generally, NGOs are rated highly because it their purpose is to act in the public interest. More specifically, NGOs activate issues of public immediacy or ones the science says need immediate attention, regardless of current public profile.

Plastic waste in the oceans is a great case study here. What perhaps distinguishes WWF, Greenpeace and Oxfam from other NGOs is that they have local branches with people driving agendas within their own regions all over the world. A localized approach along with an international presence is important for them to be globally recognized.

When asked how experts define NGO leadership, stakeholder engagement and collaboration (27 percent) are cited as key attributes followed by activism and advocacy (15 percent), then innovation, knowledge and taking a science-based approach (15 percent). 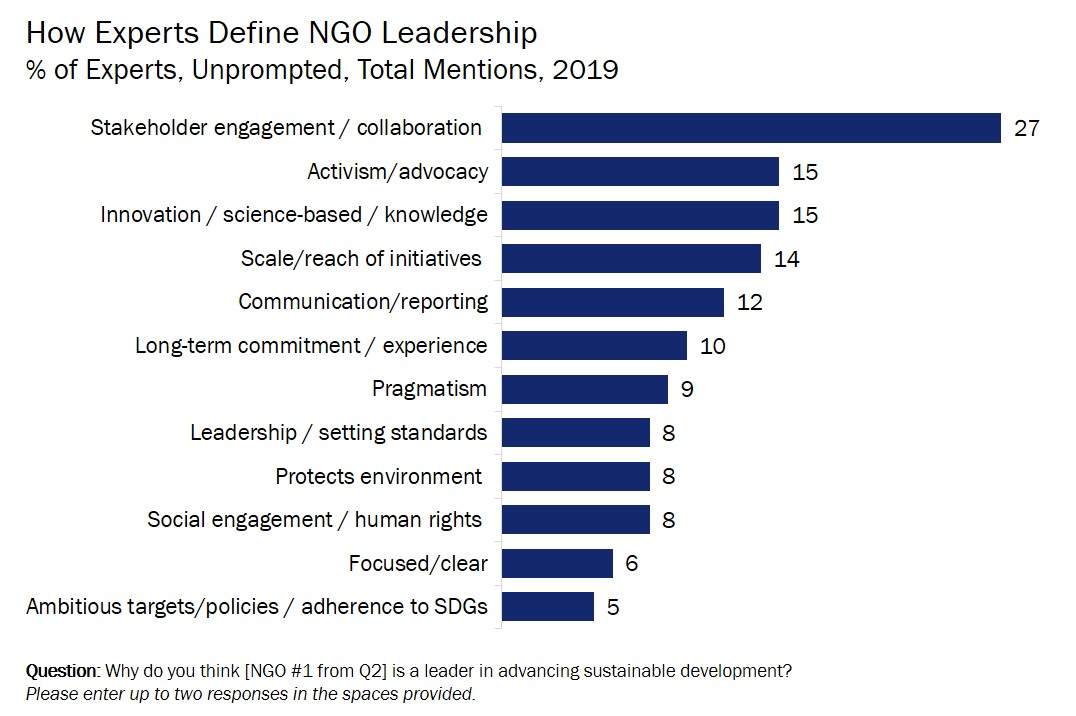 Experts were also asked about the relative urgency of a list of sustainable development challenges, with environmental issues such as climate change, biodiversity loss, water scarcity, water pollution, and plastic waste topping a list of urgent challenges facing the global community. 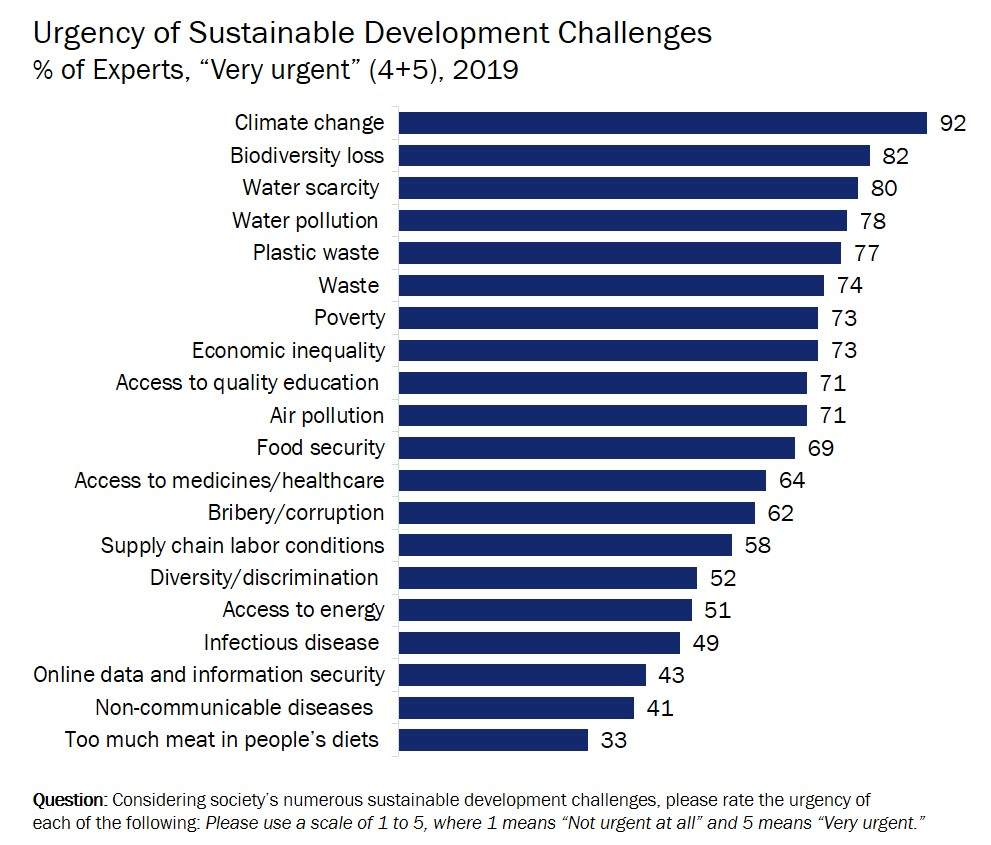 Plastic waste was nowhere on the public agenda until just a few years ago, and it probably would not be today without the effort of NGOs and their collaborating advocates. 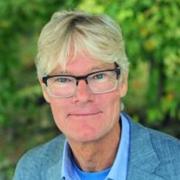 Why companies must win the trust of aspirational consumers