A growing number of cities, states and countries aim to dramatically reduce or even eliminate carbon emissions to avert catastrophic levels of climate change.

Ideas about how to get this done as soon as possible, including those lawmakers such as Rep. Alexandria Ocasio-Cortez (D-New York) have sketched out in the Green New Deal framework, vary. But most energy experts see two basic steps as essential.

First, stop relying on fossil fuels to generate most electricity. Second, the whole world should — sooner rather than later — use all that cleaner electricity to power transportation, agriculture and the heating and cooling of homes and businesses. The logical goal should be to get as many consumers to buy zero-emission vehicles as quickly as possible, right?

Maybe not. Our research on consumer behavior and the environmental impacts of automotive transportation leads us to expect that the transition to electric cars, trucks and ships will be dramatically harder that it sounds.

The roughly 250 million cars, SUVs and pickup trucks on U.S. roads today account for 60 percent of transportation emissions. The 11.5 million big trucks that move freight around generate 23 percent and aircraft are responsible for 9 percent of those greenhouse gas emissions.

One reason why it will be hard if not impossible to convert all U.S. transportation to electric models within a decade or two is simple. Vehicles of all kinds are surprisingly durable.

We’ve determined that the average American car, truck and SUV remains in use for 16.6 years with many logging 200,000 miles or more.

When we researched how fast the nation’s entire fleet turns over, we found that even if every U.S. vehicle sold were electric starting today, it would take until 2040 for 90 percent of vehicles in use to be electric.

U.S. sales of electric drive vehicles have grown steadily since the all-electric Nissan Leaf and Chevy Volt plug-in hybrid launched in 2010. In 2018, Americans bought 361,307 battery-powered plug-in electric cars, and 2,300 hydrogen fuel cell vehicles, which like EVs produce no tailpipe emissions. Yet even following a big spike in sales in 2018 when Tesla’s mass-market Model 3 was launched, EVs still only account for less than 2 percent of new vehicle sales.

The reality is most Americans buying new passenger vehicles today are shopping for gasoline-fueled SUVs and pickup trucks. 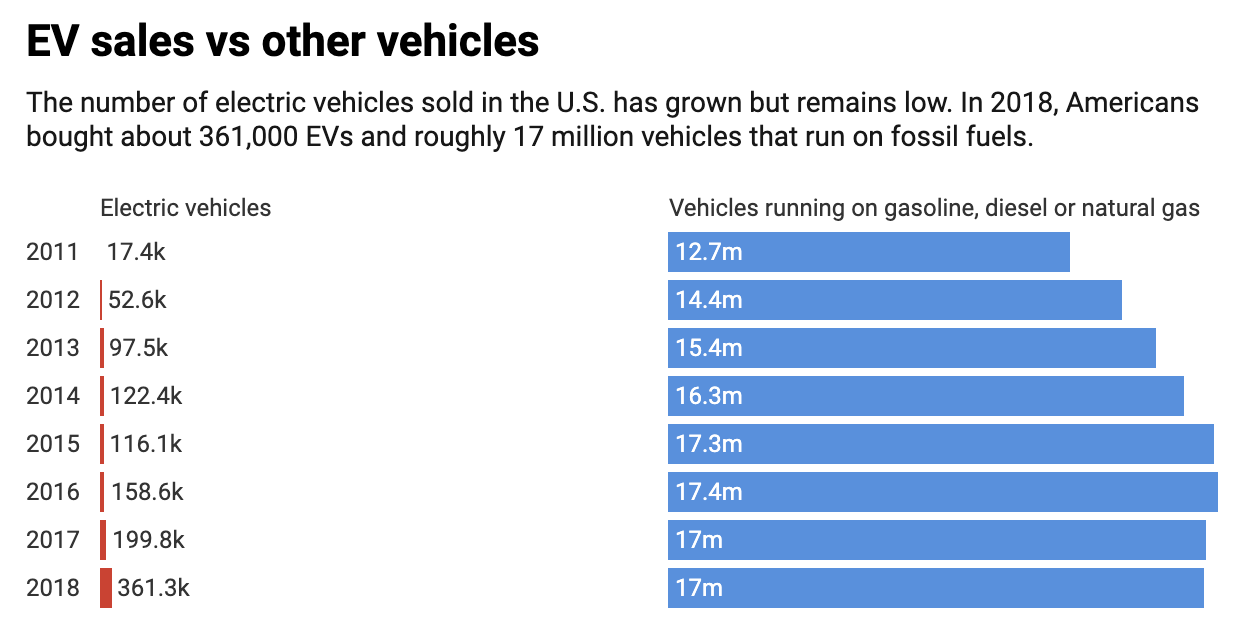 Cheaper batteries, government subsidies and corporate innovation have all made EVs much more affordable and functional.

Owning EVs, however, remains inconvenient. There are too few charging stations to make these vehicles viable for everyone and EV driving range declines significantly in cold weather.

Also, with less than 0.5 percent of the vehicles on the nation’s roads being electric, EVs don’t yet strike most Americans as mainstream. What’s more, vehicles that run gasoline (PDF) are getting more fuel-efficient, and gas prices are at historically low levels, diminishing the financial appeal of EV ownership. 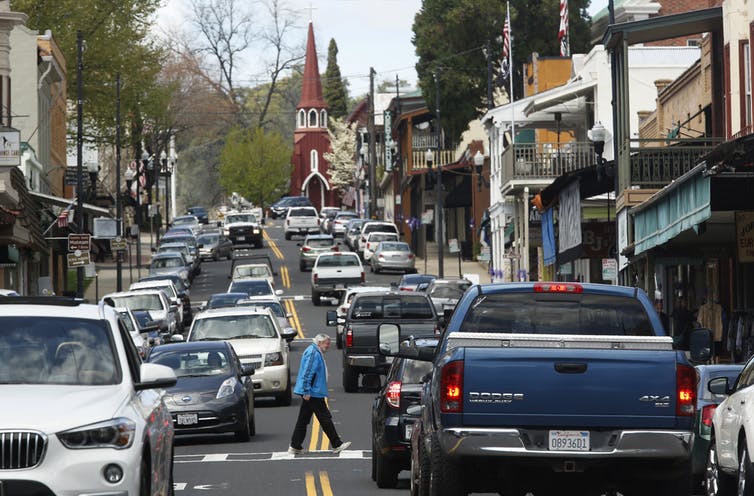 The federal government has been giving EV buyers a $7,500 tax credit since 2010 that encourages more drivers to plug in. But the policy was designed to be phased out: Once a manufacturer sells 200,000 EVs, this incentive is phased out for their customers over the following 12 months. GM and Tesla, the two companies that have done the most to sell EVs in the U.S., will lose access to this incentive first unless legislation pending in Congress becomes law.

Smaller tax credits are available for plug-in hybrids. However well-intentioned, this bias may be unhelpful because Americans who buy new vehicles largely have demonstrated they just aren’t ready to make the leap to going fully electric yet.

Ultimately, the switch from fossil-fueled to electric vehicles is a classic chicken-and-egg problem.

States are also providing incentives. California, Oregon and eight Northeastern states follow the Zero Emissions Vehicle mandate that requires automakers to sell increasing numbers of EVs. The rest of the country follows the Corporate Average Fuel Economy standards, which instead require automakers to reduce the average emissions from the new vehicles they sell.

Seriously trying to reduce the carbon footprint of American transportation would require much more predictable policies sending a strong signal to American drivers that their next car should be environmentally friendly. A carbon tax, in our view, would work better than complicated fuel-economy regulations. But even if one could be implemented in the United States, it might not suffice.

Ultimately, the switch from fossil-fueled to electric vehicles is a classic chicken-and-egg problem. Most drivers won’t let go of their gas tanks until they are confident that finding a place to quickly charge their automotive batteries will be as easy as finding a gas station is today. But no one will spend the money building all that charging infrastructure until there’s a bigger market.

The government can help solve this problem by subsidizing the chickens or the eggs or both. But before that happens, there would need to be more consensus on what the future carbon-free technology will look like. Battery-powered EVs are ahead of the pack, but many advocates of vehicles powered by hydrogen still trust that their technology of choice will take off.

One strategy we think could help is actively encouraging drivers to buy plug-in hybrid vehicles. These vehicles can go up to 50 miles or more without burning any gasoline, further than the 31.5 miles average driving Americans travel daily.

Yet they still have a gasoline engine to overcome any range anxiety that drivers may experience brought about by the lack of recharging infrastructure they may encounter on long trips.

Getting drivers to buy more plug-in hybrids also would help to bring about a complete transition to purely electric mobility by continuing to bring down the cost of key components such as batteries, and building demand for charging stations from coast to coast.

Finally, we believe that strong new government incentives would be required to eliminate emissions from freight-hauling trucks. The trucking industry is taking steps in that direction, such as Tesla’s plans to roll out big electric rigs and Toyota’s partnership with the Kenworth Truck Co. to make 18-wheelers powered by hydrogen fuel cells. But progress is slow. 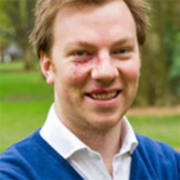 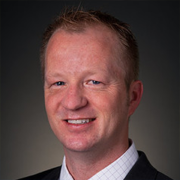 See all by David Keith