Why Siemens, GE and Rolls-Royce are turning to 3D printing

Inside the pluses and minuses of additive manufacturing.

As 3D printing becomes the new norm in manufacturing, many have waxed poetic about its environmentally friendly attributes, positing a green production revolution that minimizes waste.

The reality is not so straightforward. While printing parts or components on site may be environmentally preferable to some production techniques, it does not compare favorably to others in many contexts.

3D printing techniques, however, could be almost universally preferable, if industry steers in the right direction. And clear pathways exist for maximizing the technology’s green potential. A new OECD report, "3D Printing and its Environmental Implications," examines the technology’s sustainability implications and offers top priorities for policy interventions to address and improve its environmental impact. (See chapter 5 on "The New Production Revolution.") Those changes involve revisions in both printer design and operation strategies.

Green is not a foregone conclusion

3D printing, also known as additive manufacturing, is a process of making three-dimensional, solid objects from a digital file. The printer adds successive layers of material only where needed, layer upon layer, until the three-dimensional object is created. Each layer can be seen as a thin slice of the eventual object. 3D printing technologies have been around since the 1980s, but it is only in the past decade that discussion about their disruptive potential has gained traction. Data from research firm Statista sizes the 3D printing market at about $8.8 billion in 2017, with revenue projected to reach $16 billion by 2019.

Despite many people’s assumptions, 3D printing is not inherently greener than other manufacturing methods. In fact, it includes many methods of printing, most of which cause worse impacts than injection molding of plastic at scale, because 3D printing consumes more energy and often generates more waste. On the other hand, 3D printing manufacturing techniques usually have a smaller environmental footprint than machining (PDF).

Some companies are betting heavily on 3D printing’s potential, and beginning to realize some environmental benefits.

3D printing consumes more energy and often generates more waste. On the other hand, these techniques usually have a smaller environmental footprint than traditional machining.

Siemens has launched products that generate less high-value waste and allow for quicker, more efficient replacement of sensitive spare parts — such as turbines for industrial gas engines — than would have been possible with other manufacturing technologies. Rolls-Royce has achieved lower energy intensity and higher waste avoidance in the manufacturing process and allowed for on-site repair and extended product life with some of its 3D printing technologies — some of the shapes it produces with 3D printers can't be created any other way. And GE has used 3D printing to achieve improved durability for extended product life, improved fuel efficiency during product use, and simplification and dematerialization of products. In 2016, it spent more than $1 billion to buy controlling stakes in two leading industrial players — citing the substantial potential to cut costs.

"Today, there are hundreds of big planes flying between cities around the world and carrying machine components," said Mohammad Ehteshami, who runs the GE Additive business, in company report about the group in November. "Tomorrow, you won’t need to do all of that. You’ll just print what you need." 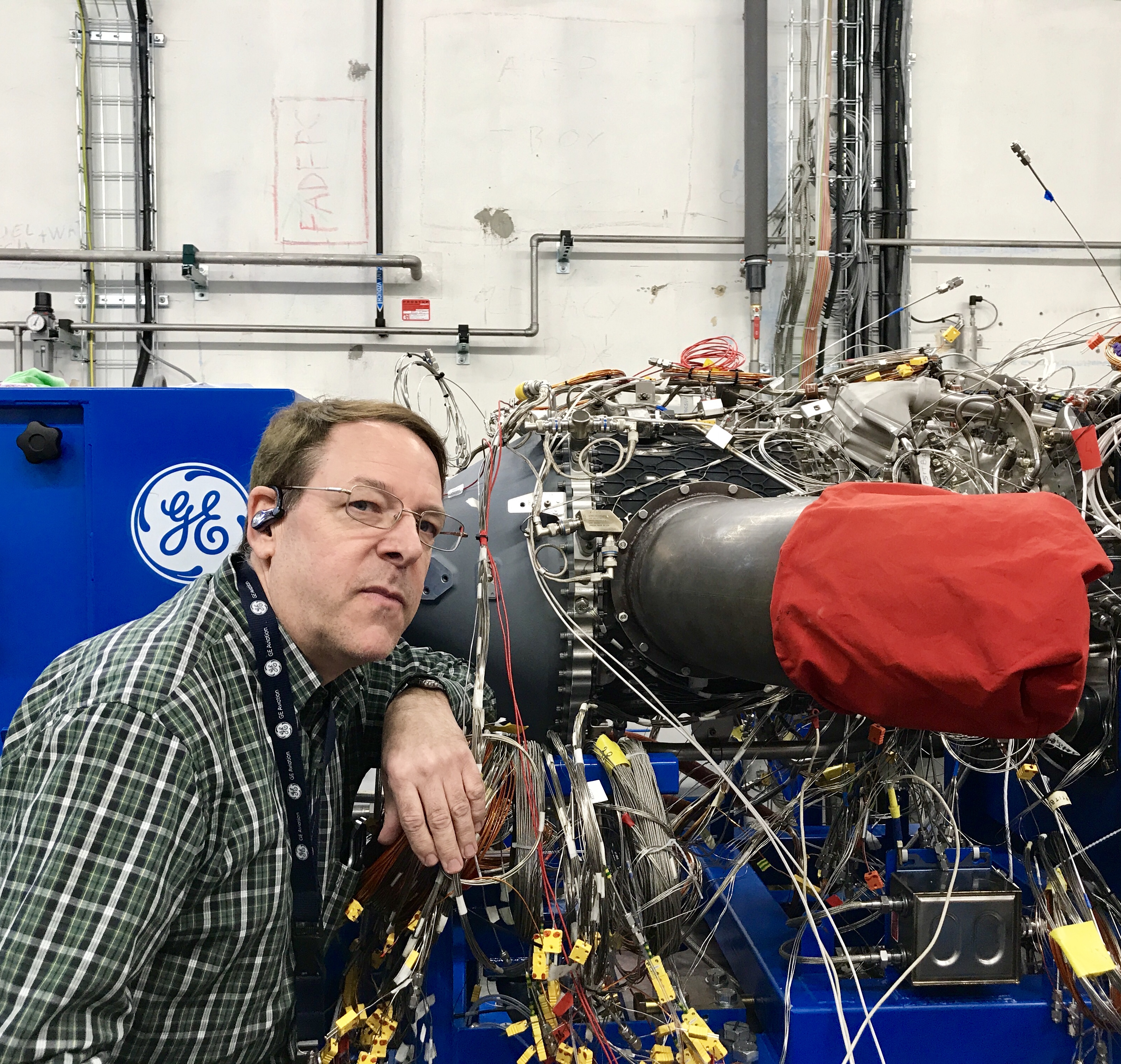 These examples are encouraging, but they are also exceptional — driven by companies with strong environmental commitments and expertise. Much remains to be developed and understood when it comes to 3D printing’s overall environmental performance.

In November, Yale published a special issue of its Journal of Industrial Ecology, presenting the latest research on 3D printing and providing insights into its environmental, energy and health impacts. GE was one of the primary funders of the free issue.

"The research in this issue shows that it is too early to label 3D printing as the path to sustainable manufacturing," said Reid Lifset, editor-in-chief of the Journal of Industrial Ecology and co-author of the lead editorial. "We need to know much more about the material footprints, energy consumption in production, process emissions and especially the linkages and alignments between the various stages in the production process."

The OECD report compares multiple 3D printing technologies across multiple sustainability attributes, laying out the pros and cons of each. The environmental profile of 3D printing is critical to understand and manage, as the report author, Jeremy Faludi, projects that the technology will come to dominate manufacturing in coming decades. The report offers specific recommendations for making 3D printing greener, including:

3D printing stands poised to shift industrial manufacturing methods dramatically away from traditional technologies, and in the Marxist sense it broadens access to the means of production.

While widespread 3D printing would not automatically be an environmental benefit as practiced today, technologies already exist that, if brought from the research fringes to status quo, could shift manufacturing towards significantly more sustainable production.

With the additive manufacturing industry at a crossroads, targeted governmental and corporate policies could launch it toward benefiting humanity and the planet for decades to come, rather than duplicating the problems of current manufacturing systems. With a little care, 3D printing could help us build a better world.