Media coverage around the release of the latest Intergovernmental Panel on Climate Change report and the National Climate Assessment has, for the most part, been clear and concise with a strong core message: The extreme weather trends we are experiencing are only going to get worse and every person on the planet will be affected.

Meanwhile, the new Showtime series "Years of Living Dangerously" does a good job making climate impacts relevant by illustrating how they affect everyday issues, such as job loss due to drought.

These efforts to communicate the relevance of climate impacts are critical because while most accept climate change is happening, it still remains a low priority to many in the U.S. and beyond. There remains confusion around whether scientists agree and a sense that climate disruption is still a “not me, not here, not now” problem affecting plants and animals first, then people in poor countries, but not yet the average American.

Still, while it’s a good step forward, emphasizing climate impacts is not enough. We need to pay more attention to climate solutions. Breaking the dominant narrative around the inevitability of fossil fuel development is an important part of doing that. So is creating a sense of hope that change is possible by highlighting climate solutions being successfully adopted and showing positive results.

Huge roadblocks are in the way, though. First, climate disruption is an unprecedented and overwhelming risk. Waking up to the reality of what extreme weather events and other climate changes means for life as we know it is difficult cognitively and psychologically, especially considering that the pathway forward is not clear. Additionally, evidence of climate leadership in government and business seems lacking — although it is worth noting how many companies actually have built climate resiliency into their future plans even if they don’t take a public stand on the issue.

When a risk is accepted but there is no obvious way to address it — and no one addressing it for us — a very natural response is to divert attention to other issues where there is a greater sense of control or more hope of making progress. That is the challenge we now face with building public support for climate policies and clean energy programs, because there is a growing sense that we lack the will to make the necessary shifts to our economic, political and cultural systems toward sustainability and equity.

The fatalism is not surprising, given how political and polarizing the topic has become — it’s gotten to the point where climate change cannot be mentioned in many quarters, from government agencies to businesses and households.

Despite the successful climate and clean energy solutions being adopted, topics such as renewable energy often continue to get framed as impractical and financially unviable, with Solyndra as the poster child. Add to this the constant drumbeat of fossil fuel development as the dominant engine for economic growth, and alternative framing becomes difficult. When it comes to issues such as the Keystone XL project and related expansion of oil extraction from the Alberta tar sands, the choice being presented is that we have no choice. Given that the resources will be exploited one way or another, the decision becomes what method of transport to use — rail, pipelines or tankers — instead of whether bringing such carbon-intensive resources to market is wise given the costs versus the benefits. 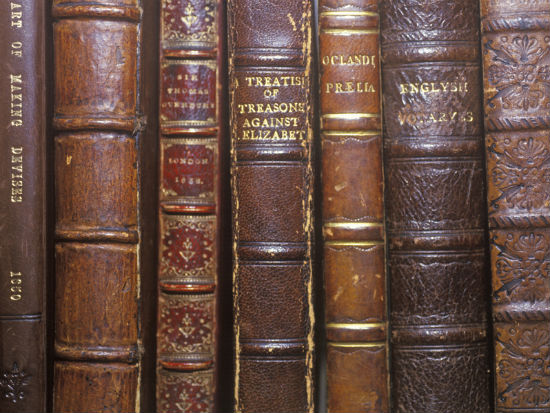 But, here’s the interesting thing: While fatalism is indeed running high, most people still have some hope remaining that we can turn things around, particularly because of our shared interest in the well-being of future generations. Tapping into and building on this sentiment and tying it to Americans’ desire for freedom and choice is where the best engagement opportunity now lies.

Showcasing the stories of countries, communities, businesses and individuals benefiting as a result of proactively addressing climate disruption is imperative. This is not about putting on rose-colored glasses and minimizing the very real threat we face — it’s about shifting attention to what we have to be hopeful for when we move to low-carbon innovations by pointing to solutions already taking place and serving people, communities and the planet well.

To counterbalance the Solyndra frame, success stories need to be amplified, such as that new global investments in renewable energy are outpacing new investments in oil, coal and nuclear; or that British Columbia’s carbon tax drove the reduction of carbon emissions and fossil fuel use within the first five years of implementation while the economy and population grew and personal income taxes and corporate taxes lowered.

Developing solution-oriented narratives and outreach strategies is not an easy task, given the historical tendency of environmental communications to critique the status quo using an arsenal of data and complex policy prescriptions. Often not enough thought is put into communicating what a credible yet inspirational path forward looks like. It is also a daunting task because shifting from impacts to solutions requires a willingness to engage beyond shouting matches and take time (well in advance of any public outreach) to build relationships with diverse partners who can help shape and build support for a shared vision of the way forward.

Despite the difficulties, this is the time to change the narrative. There is more attention on the realities of climate change affecting the day to day lives of everyone around the globe, including those in developed countries — from Hurricane Sandy on the U.S. East Coast to longer wildfire seasons in the western United States; from extended heat waves in Europe to longer droughts in Russia.

People are waking up to the fact that this is no longer a “not me, not here, not now” problem. Now all we need are the right stories and tools to help us look beyond just the climate impacts happening to see the hopeful and productive path forward that is already happening, too. 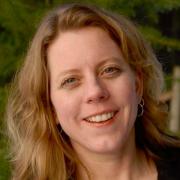