Why VMware’s sustainability team reports to its CTO

Sustainability execs Nicola Acutt and Nicola Peill-Moelter are tasking with dreaming up innovative ways the company's software can aid in fighting climate change.

One of the first companies to make an explicit link between sustainability and innovation was Nike — when it promoted its former CSO, Hannah Jones, to lead the company’s business model incubator Valiant Labs in July.

"The reframe that happened is that we stopped seeing sustainability and labor rights as a risk and burden, [and instead] as a source of innovation,"Jones told Fast Company several months before her new role was revealed. "Whether it’s about women’s rights or sustainability or women in the supply chain, if you flip it to be about an innovation opportunity, people step into that space with less fear. And that creates possibility."

Another company that has chosen the fearless route is VMware, where two top sustainability executives are laser-focused on brainstorming and experimenting with ways the software company’s core virtualization technology could be used by customers to embrace practices that would make their own operations more climate-resilient.

From the microgrid the company plans to construct with the city of Palo Alto, California, later this year to potential new software features that could improve the climate resilience of data centers, the two women leading the charge are tasked with heading VMware’s strategy along three dimensions: finding innovative ways to reduce its carbon footprint, accelerating its adoption of renewable energy and suggesting new products and services that could help other companies accelerate their own transitions to low-carbon operations. 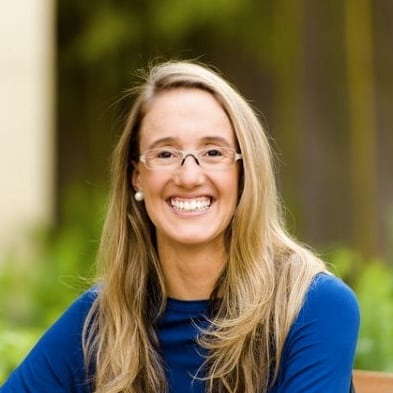 "We believe sustainability is innovation’s next frontier," said Nicola Acutt, vice president of sustainability strategy in the Office of the Chief Technology Officer (CTO) at VMware, who started with the company about nine years ago as director of its foundation, and transitioned into her new role about four years ago.

VMware CTO Ray O’Farrell is responsible for the company’s research and development activities; he is responsible for VMware’s partnerships with other tech companies, particularly Dell Technologies (which owns a big chunk of VMware's shares). But Acutt said she was challenged directly by VMware CEO Pat Gelsinger about a year ago to move forward faster and be more creative.

The vision is to move sustainability into the core of what we do.

VMware actually began exploring ways to "quantify the positive externality" of virtualization about five years ago, she noted. That’s when it determined that one of the biggest impacts that the company could have in the fight against climate change wasn’t all the good things it was doing internally to improve water conservation or cut power consumption; it was the ways that VMware could use virtualization technology to assist companies such as utilities and data center operators in readying their operations for the new worlds of distributed electricity generation and renewables.

"Given where we sit in this ecosystem, we have an incredible opportunity," Acutt said. "The vision is to move sustainability into the core of what we do."

How so? Without getting too technical, virtualization software is already well-known for its most obvious benefit to data centers — helping companies reduce the number of computer servers needs to run mission-critical applications by "virtualizing" multiple systems on just one piece of powerful hardware. The software confers immediate energy-efficiency improvements and electronics materials reductions. 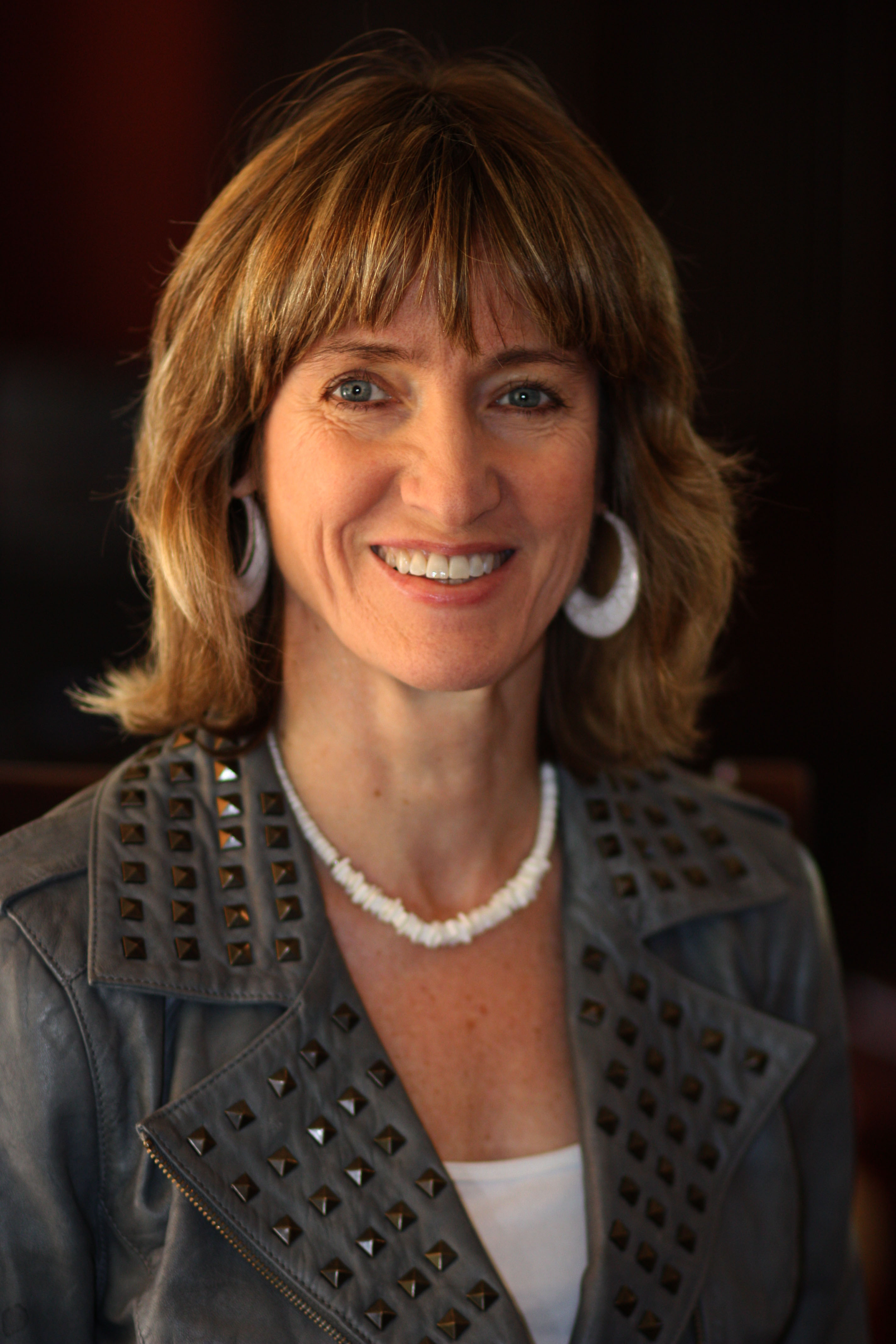 But the advent of artificial intelligence and wireless sensors (aka, the internet of things) could become the foundation for entirely new VMware services. That’s where VMware’s "other" Nicola — Nicola Peill-Moelter — comes in. The former Akamai Technologies sustainability chief, well-known for her creativity in negotiating corporate renewable energy contracts, joined VMware in November, where she works in the Office of the CTO as director of sustainability innovation.

The idea of using "the lens of sustainability to create new products and services" was irresistible, Peill-Moelter told me when we chatted about her new role.

Given that she’s only been on the job for four months, Peill-Moelter could say only that she’s focused on thinking through three major challenges:

1. Assessing how VMware can re-engineer its software — or use other services — to minimize the impact of its own operations. For example, VMware’s technology already enables companies to combine on-premise (private) data centers with cloud resources. It also can help them move computing "loads" from location to location, so sustainability teams could automate their applications to run in places where there’s a higher percentage of renewables on the grid. Identifying "zombie" servers that aren’t being used to their full potential is another priority.

2. Evaluating ways VMware can optimize its code in order to help its customers to meet their climate commitments. For example, Peill-Moelter is reviewing which VMware clients are part of the RE100 campaign (companies dedicated to sourcing 100 percent renewable electricity) as well as in the Science Based Targets Initiative, so that she can identify ways their VMware contracts might be restructured to contribute positively.

3. Exploring the potential for creating new services that combine VMware’s management software with other technologies, including AI, the blockchain and sensors, that can accelerate the adoption of smart manufacturing technologies, autonomous vehicles, precision agriculture applications and the deployment of a smarter electric grid. "These are all important emerging solutions," Peill-Moelter noted.

The microgrid VMware is building in collaboration with Palo Alto will be a testbed for many of these concepts. One area the partners intend to explore first is applications related to community resilience and business continuity during natural or human-caused emergencies that cause the centralized electricity grid to lose power. Proposals for the batteries, solar generation, controllers and other technologies that will be used in the grid were due at the end of January, and Peill-Moelter said VMware and Palo Alto hope to have the design decisions sorted by March.

Once the microgrid is in place, you can expect to hear more about VMware’s future direction. "We have to continue to pull all the levers," Acutt said.