The operation of buildings makes up 40 percent of all energy used by humanity, according to the Biomimicry Institute. More than ever, cities are in desperate need of buildings that not only are environmentally friendly, but also defend people and ecosystems from pollution.

Beijing is an extreme example of how high levels of pollution can harm a city. The Shanghai Academy of Social Sciences said that Beijing's pollution has created an environment that is nearly uninhabitable for human beings. This news should spring city planners, engineers, scientists and big businesses into action. Fortunately, green building is on the rise as businesses look to improve their triple bottom line.

Buildings that fight pollution are not something out of science fiction. Mexico City is notorious for its air pollution, with nearly 5 million cars on the road. Yet an experimental façade built over a section of Manuel Gea González Hospital successfully can break down smog into carbon dioxide and water. The massive, alien-like shield looks like something from the set of a sci-fi movie.

The structure is covered in tiles that its designers at Elegant Embellishments call “Prosolve370e.” These modules are covered with superfine titanium dioxide, “a pollution-fighting technology that is activated by ambient daylight.” The design of the façade, apparently inspired by natural shapes such as coral, helps to capture omni-directional light. 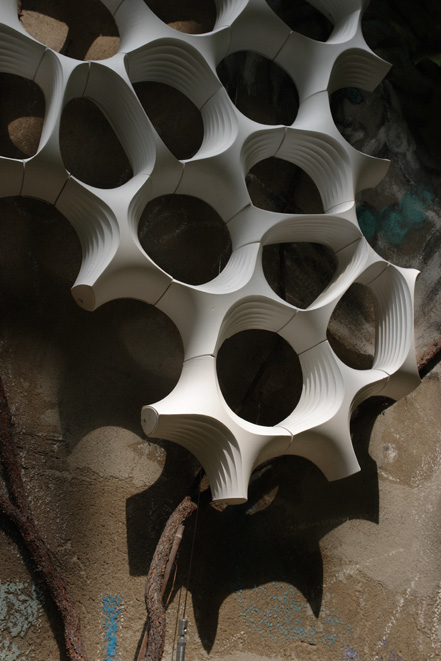 Third-party testing has estimated that the building's creative design and molecular technology can neutralize smog created by about 1,000 cars each day.

Perhaps more cities will fund architecture that actively defends against toxic air. More green building projects, although not smog-fighting powerhouses, are popping up in other cities with heavy pollution.

Milan, one of the most polluted cities in Europe, soon will be home to the world’s first “vertical forest.” The Bosco Verticale, due for completion this summer, is a residential tower fitted with 100 types of trees and shrubs. Inhabitat has reported that each building can hold enough vegetation to cover the equivalent of 2.5 acres of forest.

The plants create a microclimate that enhances the air and should be able to absorb CO2 and dust particles, produce humidity and oxygen and protect the building from radiation and acoustic pollution. In addition, the building’s irrigation system will be self-sufficient; plants will be sustained via reused greywater from sinks and showers.

Stefano Boeri, founding partner of Boeri Architetti, the building's design firm, has a vision for Milan — and the vertical forest is just the beginning. BioMilan is Stefano’s ambitious project to transform the city into a “bio-diverse metropolis.” This type of project isn’t a new idea — "biophilic cities" are on the rise.

The biophilic city attempts to reconnect humans with nature by integrating diverse ecosystems within urban centers, public parks and even entire buildings such as the Bosco Verticale.

Singapore, leading the way, has set an ambitious goal to become “a city in a garden.” It already has created hundreds of walkways and paths that bridge together the city’s surrounding parks.

What else can we learn from nature to design more energy efficient buildings?

More architects are tinkering with biomimicry, the art and science of imitating nature’s designs. Case in point is the unique air-conditioning system at the Eastgate Building, a massive office complex in Harare, Zimbabwe. Termite mounds are known for their self-cooling properties, and have been found to remain consistently close to 88 degrees. Architect Mick Pearce essentially copied the termite blueprints to craft a self-regulating building that uses only 10 percent of the energy of a conventional building its size.

What else are scientists doing with biomimetics and buildings? Using 3D printing, researchers at MIT are creating a material that replicates human bone and is meant to be more cost-effective to create when compared to traditional methods of manufacturing "metamaterials." Markus Buehler, one of the lead scientists, hopes that such optimized, 3D-printed material as this one day will become a new kind of building block. 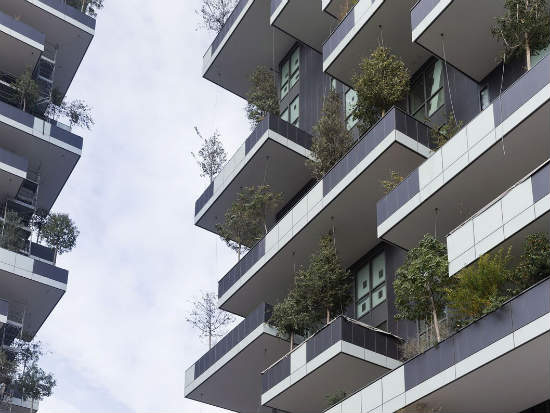 Building a greener, more energy-efficient office, warehouse, or other business structure not only benefits a company's environmental image, but can also can cut costs drastically.

These findings were drawn from a survey of firms across 62 countries and published in McGraw-Hill Construction's 2013 SmartMarket Report, "World Green Building Trends — Business Benefits Driving New and Retrofit Market Opportunities in Over 60 Countries."

Which architect will build your company’s future, and what innovative, inspired-by-nature technologies will you use to make a grand, green statement? 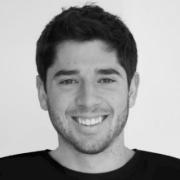