This Wednesday, Apple CEO Steve Jobs is finally going to raise the curtain on the company's "newest creation" -- something that everyone in the tech world is assuming is a tablet computer.

This computer, should it live up to even the bare minimum of expectations, will be a great gadget for portable computing -- like the iPhone on steroids. But can it do for print media what the iPod did for music -- namely, speed the transition to the digital, and hopefully more low-impact world?

Over at VentureBeat, Tom Slater's got a post looking at how the iSlate (or whatever it'll end up being called) will "save the Earth" (Slater admits that's a facetious headline, but still). He writes:

So how will the iSlate help? For one thing, every time a real, physical CD (remember those?) is purchased, it is the product of an extensive supply chain. Raw oil is processed into plastics. Plastics are turned into CD blanks. CDs are burnt en masse and liner notes are printed with a variety of synthetic inks. The product is shipped (usually) in little plastic jewel cases which are as fragile as they are infuriating to open with scraps of tape sealing them shut. It is all done on costly machinery in large rooms with fluorescent lighting and the product is transported in a diesel burning truck. Toxic materials, electricity and transport can all be eliminated from this industry by going digital.

Slater goes on to explain the tablet's similar impacts on the print world -- reducing the need for newspapers, magazines and books. In short, the hope floating out there in the green tech world is that the tablet really could save the planet.

The end-all, be-all of technology that may or may not be launched on Wednesday may or may not end up being a great gadget, but it won't solve IT's environmental impacts. 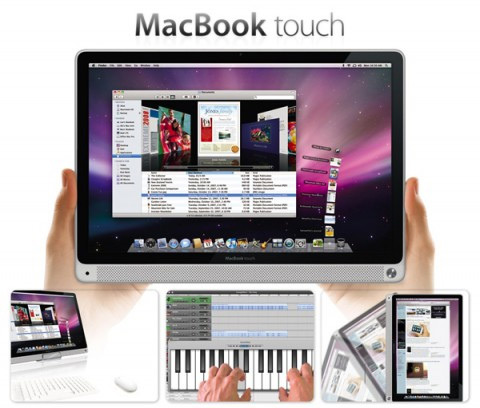 Even if the tablet is made by Apple -- certainly a leader in green and responsible computing -- to its greenest specifications ever, the impacts will still be significant. And, as with the iPhone, there will be scads of knock-off tablets made my companies with even less interest in making energy efficient, minimally toxic computers than Apple does. 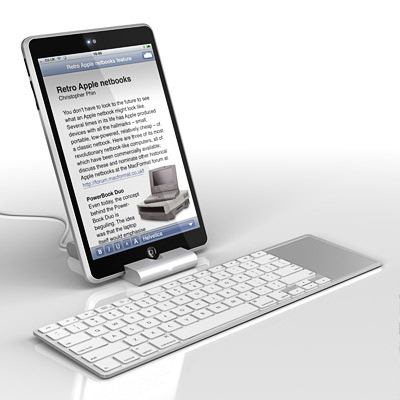 (And should Apple be let off the hook for sustainability reporting, as Ted Samson argues? That's another can of worms entirely.)

{related_content}Maybe the silver lining will be that Apple's tablet is going to push electronics forward to a point where we really will have a one-stop device to replace our phones, mp3 players, e-book readers, and laptops -- but the tablet most likely will not be it.