Will one of these 12 visions replace today's throwaway coffee cup?

Circular business models, plant-based materials and water-based coatings are among the solutions starring in the Next-Gen Cup Consortium and Challenge.

Some 600 billion new disposable cups each year swell landfills, litter landscapes or drift in seas around the world. To help address a vexing design dilemma and reduce that waste stream, the Next-Gen Cup Consortium and Challenge announced a dozen winners at GreenBiz 19 in Phoenix last week.

"Most single use hot-cold cups are made of fiber with a plastic-based coating to retain heat or cold and prevent leaking," Kate Daly, executive director of the Center for the Circular Economy, said. "Because this is a mixed material and not 100 percent paper, the cup cannot be included in mixed-paper recycling and is not suitable for composting."

The crowdsourced design collaboration was organized by managing partner the Center for the Circular Economy, the innovation arm of Closed Loop Partners, and facilitated with help from OpenIDEO. Founding partners include McDonald's and Starbucks, with WWF as an advisory partner, alongside Coca-Cola, Yum Brands, Nestle, and Wendy's as supporting partners.

Among the 12 winners below, eight sought to provide recyclable and or compostable cup liners, three submitted reusable cup service models, and one presented a new biodegradable material. They will share a $1 million prize. Six that require additional development will move on to a six-month growth accelerator program.

It takes an industry

While it might seem unusual for competitors such as McDonald's and Starbucks to work together on a product development effort, neither felt that they alone had the clout to sway an entire industry.

Elaine Strunk, McDonald's director of global sustainability, viewed the competition as part of her company's Scale for Good program. 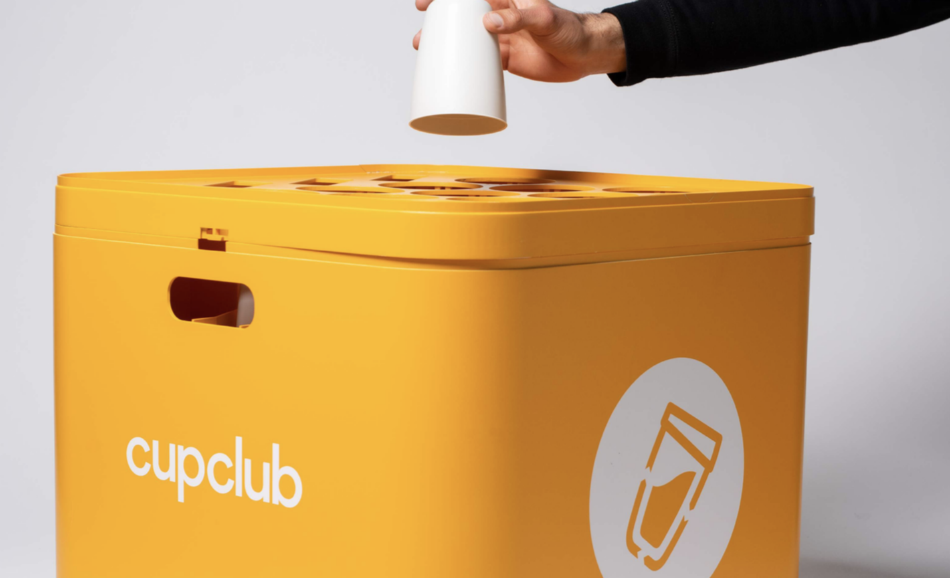 Rebecca Zimmer, global director of environment for Starbucks, described the challenge as a continuation of its ongoing sustainability program, which is probably best known for its work with coffee growers. "It allows us to amplify and elevate the work that we're doing to a global level with peers and their expertise," she said. "We've been able to tap into some energy and enthusiasm in this space that didn’t always exist. I think the time is right for all of the stakeholders to come together including innovators."

Strunk mentioned that as part of Scale for Good, "we've committed to all of our packaging coming from renewable, recycled or certified sources and offering guests in all of our restaurants the opportunity to recycle."

Both acknowledged that they need to be thinking about the problem of packaging waste from an industry-wide perspective.

Awareness of marine debris has swept into public consciousness. The response is extending across various sectors from consumers, to cities and companies.

Erin Simon, director of sustainability and R&D for WWF, an advisory partner to the effort, suggested that perhaps the most critical solution element will be to ensure that "wherever it ends up in the world, there's a way for us to recover value from it." That will not be easy for global companies serving hundreds of markets, each with their own recycling infrastructure and regulations. 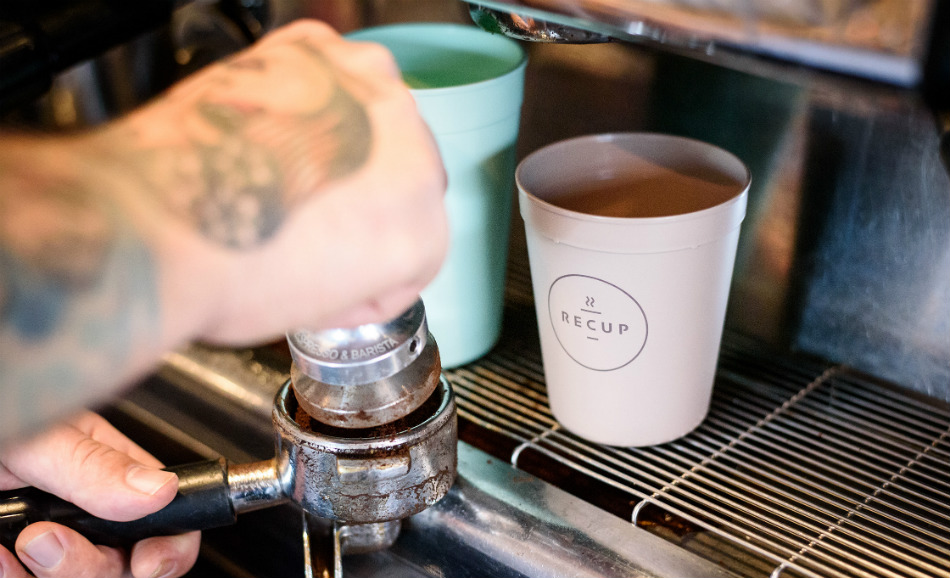 That's one reason why multiple winners were selected, as different solutions may fit better in different geographies. But as Strunk pointed out, some solutions could be applied relatively quickly, while others might be longer term.

The challenge initially only contained two categories, but after seeing the level of both creativity and interest in a reusable approach, the team decided to add that as a third category.

"These technologies need to have further evaluation and undergo some of the certifications that have already been endorsed" for things such as recyclability and compostability, Simon noted.

The challenge is likely to provide broader long-term benefits. According to Strunk, not only might some material innovations for the cup potentially be applied to other items, such as straws or lids, but the establishment of recovery processes needed for the cup will be available for recycling or composting anything else. And the rigorous criteria developed to anticipate unintended consequences should prove useful. "When we figure out how to solve for the cup, that's going to open up the window for a lot of our other fiber-based products to come through the recycling system," she said. 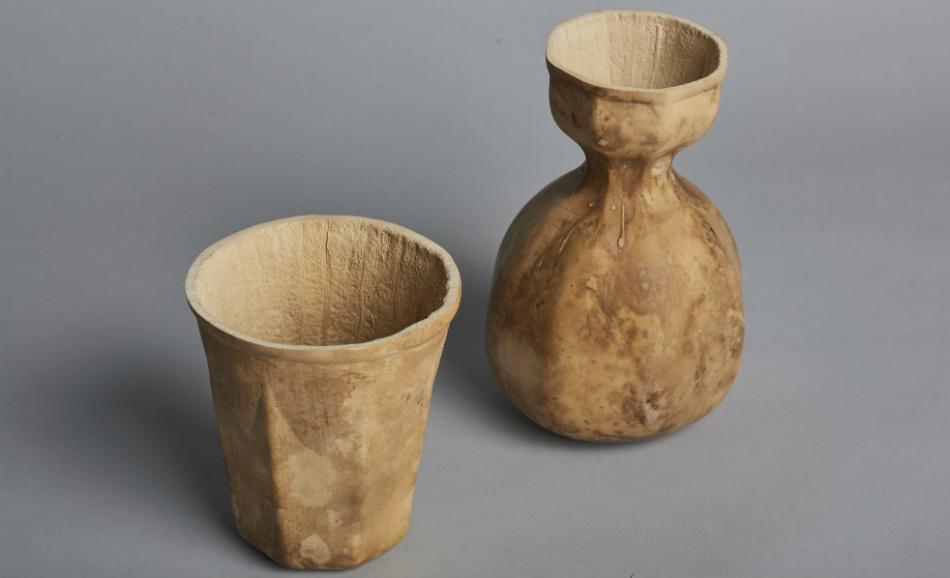 Zimmer pointed out that "the innovation challenge that put sustainability in the form of sustainable sourcing as well as sustainable end-of-life solutions on equal footing with form and function was unique, and it's a model that could be applied to any challenge in the sustainability realm."

"I think this is not only going to lay the groundwork for challenges like this to come, but also to unlock the relationships that are needed to be built in order to do that [among all the various stakeholders]," Simon said. "Ten years from now, I’d like to imagine that putting anything in a trash can will be considered uncouth."