Add to this the fact that social media marketing is key to business success these days, and women use social media more than men. According to a recent infographic by financeonline.com, 76 percent of women use Facebook — compared to 66 percent of men — and on Pinterest they far out-use men (33 percent to 8 percent).

Women are also more likely than men to interact with brands online. Specifically, they are more likely to show support of a brand (54 percent to 44 percent), access offers (53 percent to 36 percent) or comment on a brand online (28 percent to 25 percent).

Women are also more likely to make purchasing decisions based on a friend’s recommendation. For example, 55 percent of active (daily) social media moms said they made their purchase because of a recommendation from a personal review blog.

So when women talk online, companies should listen. And listen they did when women spoke out recently regarding the chemicals companies put in their products. 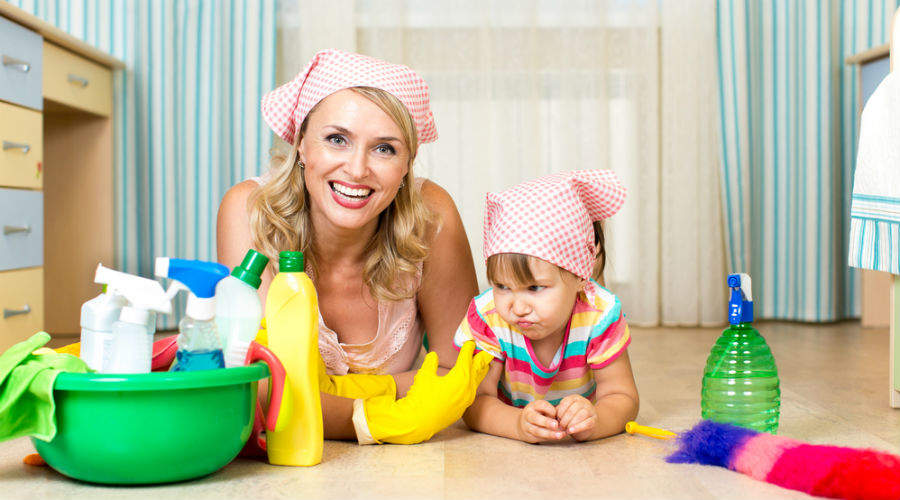 Women insist on healthy products in their homes. Getting kids to appreciate cleaning chores is another matter.

Last year, following a social media campaign involving more than 100,000 women, Procter & Gamble announced it would remove the carcinogen 1,4 dioxane from all of its laundry detergents. Women’s Voices for the Earth (of which I am executive director) tested cleaning products and found the carcinogen in Tide Free and Gentle detergent, a product marketed to new moms as a healthy choice for their babies. Women were surprised and displeased that this ingredient was hiding in their trusted detergent. Thousands of women posted on Tide’s Facebook wall, nearly 80,000 signed a petition to P&G to remove the chemical, and the powerful network of female bloggers got hold of the campaign and shared it far and wide. In just months, P&G agreed to remove the harmful chemical from their detergents.

Then, just this fall, SC Johnson & Son announced it will begin disclosing all ingredients in its signature Glade air care products and cleaning products in 2015, becoming the first mainstream company to agree to disclose fragrance ingredients. This precedent-setting move is making waves throughout the industry, demonstrating that revealing what’s in those trade-protected fragrance formulas won’t topple a company.

This announcement was a direct testament to the power of women-led advocacy. After another creative social media campaign (again involving photos of babies) and a spoof commercial mocking the company’s touted committed to transparency, SCJ finally came through for women. 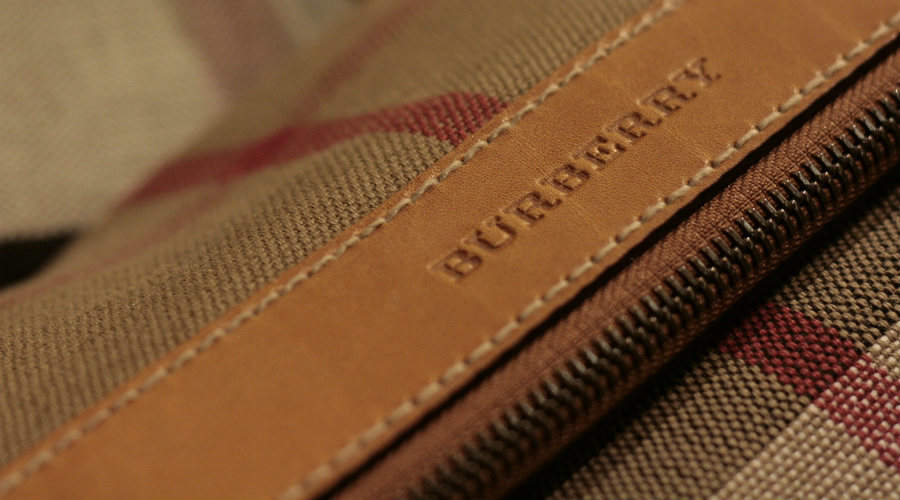 Burberry is one of 20 fashion leaders that already has committed to Greenpeace's Detox Fashion campaign.

Because women are such a powerful economic force, these companies are right to listen. The question is, what will they hear next? Will it be the smart demands of the Mind the Store Campaign, telling the nation’s retailers to get tough on toxic chemicals in consumer products? Or will they hear the calls of the Campaign for Safe Cosmetics to make cosmetics without cancer-causing chemicals? Perhaps it will be the appeals to “Detox the Box,” a call from women for feminine products without toxic chemicals? Or how about clean fashion with the Detox Fashion campaign, or healthy baby products with Getting Ready for Baby?

The bottom line for companies is that listening to the demands of their top consumers can reap rewards. Those that listen will rise to the top.

Top image of woman's hand with cleaning solution by Africa Studio via Shutterstock.

Women's Voices for the Earth

Unilever rises above the regs on chemicals transparency

SC Johnson and Clorox up their commitment to fragrance disclosure