Is this the year smart businesses tackle the SDGs?

The Sustainable Development Goals read like the best-intentioned New Year’s resolutions: End poverty; promote peace and justice; cooperate and partner with others for the greater good; and so on. Makes you wonder if the resolutions will stick.

Yet corporations that have begun to pursue the SDGs see business advantages unfolding that will reap benefits in 2017 and beyond. They are expanding markets, attracting talent and eliminating some risk from operations.

In short, "Every business will benefit from operating in a more equitable, resilient world if we achieve the SDGs," said Unilever CEO Paul Polman, whose huge multinational has integrated pursuit of the SDGs throughout its business operations and who is co-founder of the Global Commission on Sustainable Development.

We have an opportunity to unlock trillions of dollars through new markets, investments and innovation.

"We have an opportunity to unlock trillions of dollars through new markets, investments and innovation," Polman said in a statement about the SDGs.

The SDG's 17 goals were approved by U.N. member nations in fall 2015 in the run-up to the Paris Climate Talks. Businesses and governments alike rallied around the SDGs and promised action. 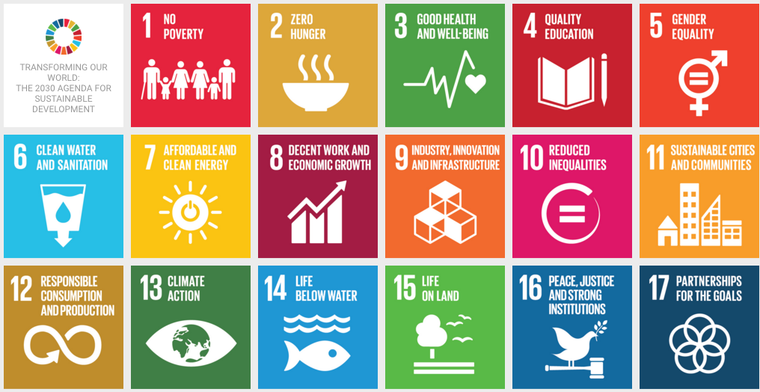 The year ahead is when many plans will be implemented. Companies that skip the effort could find themselves playing catch-up to the early adopters:

To pursue the goals of reducing inequalities (Goal 10) and fostering innovation and resilient, inclusive infrastructure (Goal 9), the former Google X — recently renamed X.company — launched Project Loon. It is sending giant transceiver-laden balloons into the stratosphere above remote areas on the globe, particularly above Africa, Asia and Latin America, to provide internet access to isolated communities. 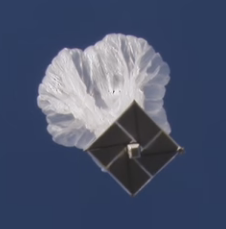 By bridging the digital divide that hinders access to education and jobs and health care, X.company is also opening up vast new markets for its sister company, Google, for internet search and ad services. Bringing internet access to 3 billion to 5 billion more people, many of them newly equipped with mobile phones and eager to join the information, entertainment, educational and banking worlds the internet provides? There’s no end to market potential there.

To deliver progress on Goal 1, to end poverty, Tata Group decided to increase its product line to boost livelihoods of people at the bottom of the pyramid. Among other new products, Tata Consultancy Services developed a mobile phone application to bring information and personal advice to smallholder farmers. Farmers using Tata’s mKrishi app on their mobile phones can learn about weather, crop prices, road conditions and receive personalized advice on fertilizer and water conservation.

Meanwhile, Tata enlarges its own markets significantly. According to the International Fund for Agricultural Development, there are 500 million smallholder farmers worldwide. Not that Tata's new app will reach all of them — other software companies have released similar apps. But DNV GL chose Tata as exemplary of a company tackling SDG 1: ending poverty.

Pursuing Goal 6, to ensure clean water and sanitation for all, PepsiCo and Coca-Cola are improving vast watersheds and working to replenish all the water they use in beverage production back to aquifers. Water is essential to life, health and food production, so the actions of Pepsi and Coke help address a few SDG goals. But these beverage giants are also assuring water supplies for their bottling franchises so they can expand sales into the local markets near those watersheds.

PepsiCo also has committed to supply clean water to 25 million people in the world’s most water-stressed areas. Coca-Cola already reached its goal of replenishing all the water it uses. Most of it goes back to source aquifers but about 192 billion liters of water is being replenished in water-stressed communities. So what might be the response of those communities? They represent an expanded market. 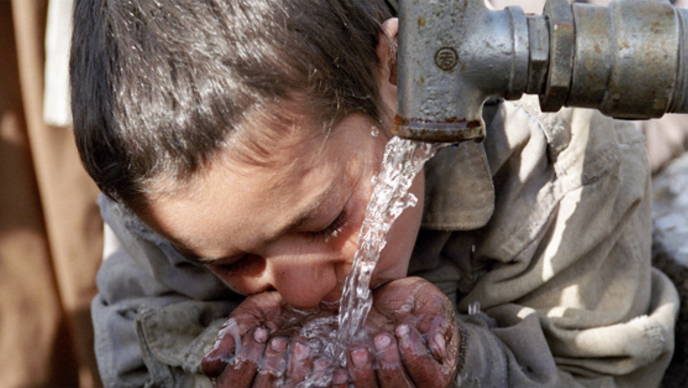 Microsoft Corp. is always in competition for tech talent with its Silicon Valley search and social media counterparts. The tech giants are forever poaching and trading each other's top computer scientists.

While Redmond, Washington, has a hard time competing with San Francisco, Microsoft can compete through its significant sustainability work: It became one of the first companies to be carbon neutral in 2012. More recently, it has integrated the pursuit of the SDGs throughout its business operations. These pioneering sustainability moves give it points among job seekers, especially millennials. According to Corporate Citizenship (PDF), 81 percent of millennials expect businesses to act on the SDGs.

Digital technology can help put all the SDGs within reach by enabling a broad range of economic and social opportunities worldwide.

Microsoft stated that being in the digital technology business makes it easy to align operations with the SDGs. "Digital technology can help put all the SDGs within reach by enabling a broad range of economic and social opportunities worldwide," the company's website stated. It has put its products and services out there to do that work.

For instance, its Microsoft Azure cloud computing platform is in use at dozens of health care access initiatives in the developing world and inner-city America. Azure is also being used to bring electricity to schools and hospitals in places such as Lagos, Nigeria, and bring banking services to Myanmar. Meanwhile, its CityNext program has become a platform chosen by many cities wanting to use data to be more efficient and sustainable. 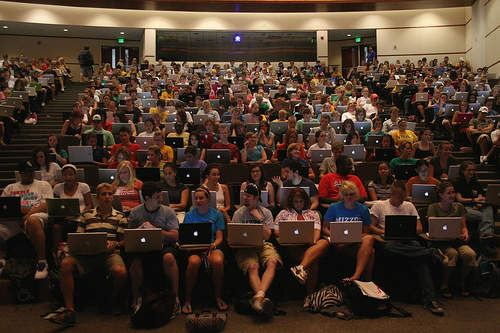 Unilever, widely regarded as the company leading on SDG implementation, has expanded product lines to help solve problems among the world's poorest populations and address climate change. Its Sustainable Living Plan products and actvities include Lifebuoy’s information campaign on hand-washing, which the company figures has reached 1 billion people and is already reducing disease.

Unilever found this stuff catches on with people. Its investor literature reported that its Sustainable Living brands are growing 30 percent faster than the rest of its brands.

A sizable side benefit, according to CEO Polman, is that Unilever is attracting droves of job applicants. It has been named the Graduate Employer of Choice in the consumer goods sector among target universities in 34 countries for several years running.

As the fifth year of drought sets in the arid Western U.S., companies have learned to grapple with interruptions in supply chains, be they raisins and almonds for Kellogg's breakfast products or cattle for Cargill's beef operations or water to cool giant tech data centers.

Multinationals depending on supply chains around the world have experienced disrupted supplies from riots over water shortages in India, lower cocoa production in parts of Africa, and unpredictable grain sourcing.

For these and other reasons, Kellogg Company, General Mills and other food companies are actively pursuing SDGs, including Goal 2 (to end hunger) and Goal 15 ("Protect, restore and promote sustainable use of terrestrial ecosystems, sustainably manage forests…").

They have joined in sustainable farming coalitions such as Field to Market and the Midwest Row Crop Collaborative with Walmart, Cargill, Monsanto and three NGOs to promote sustainable farming across three commodity growing states in the U.S. Midwest.

Most food companies have signed on to the Roundtable on Sustainable Palm Oil to try to halt deforestation, even though clearing of forests to plant palm continues apace.

Not only can supply chain risk be reduced by pursuing the SDGs but so can reputational risk. Consumers are increasingly interested in the sustainability of the food they eat and the products they buy. Investors, too, are scrutinizing the sustainability risks of their portfolios and a BSR survey found investors are likely to increase pressure on companies to seriously engage in sustainability in the year ahead.

Investors are pressing companies to comply with SDG 7, promoting clean, affordable energy. In the waning days of 2016, the G-20's Task Force on Climate-related Financial Disclosures released guidelines for climate risk disclosure — guidelines sought by scores of investors. According to Ceres, 45 institutional investors representing $1.1 trillion in assets under management called for stronger disclosure about companies' climate risk in comments to the U.S. Securities & Exchange Commission on the issue. A number of the SDGs — goals 2, 6, 7, 9, 11, 12, 13, 15 and 17 — are tied to reducing climate change risk.

4 steps to walking the talk through SDGs disclosure

Business and the Global Goals: What now?