Yes, recycling is still good business — if this happens

A recycling crisis is looming, despite innovation from names including Sioneer, Momentum, Durst and Gotham. Here's the solution.

That being said, due to the way many municipal recycling contracts have traditionally been structured, the recycling industry is facing a potential crisis.

The result: In good times when there is strong demand for all commodities, everyone wins. However, when the there is a lack of a market for a specific commodity, even while all the other commodity types maintain strong markets, the economics of the recycling company can be threatened.

In this scenario, the municipality still benefits because even without any earned revenue for its recyclables, it still saves money by recycling because it avoids the alternative cost of sending the material to a landfill. The recycling company, however, has to incur the loss of selling the commodity for less than the processing costs, or worse, the cost of sending the commodity to landfill if there is no market.

The cost of processing any commodity at a recycling facility is about $75 per ton. This includes the cost of advanced machinery that separates each material and the labor to run the machinery.

The good news is that the near-term and historical average price for recycled cardboard, paper aluminum and rigid plastics is above the processing cost and therefore profitable to recycle.

The bad news is that recycled glass, on the other hand, currently lacks a robust end-market. Therefore, the recycling of glass results in a significant loss for the recycling company and often erases any profits earned by the recycling company. And since glass weighs more than any other type of packaging, it represents a disproportionately large portion by weight, about 20 percent, of the material arriving at recycling facilities. 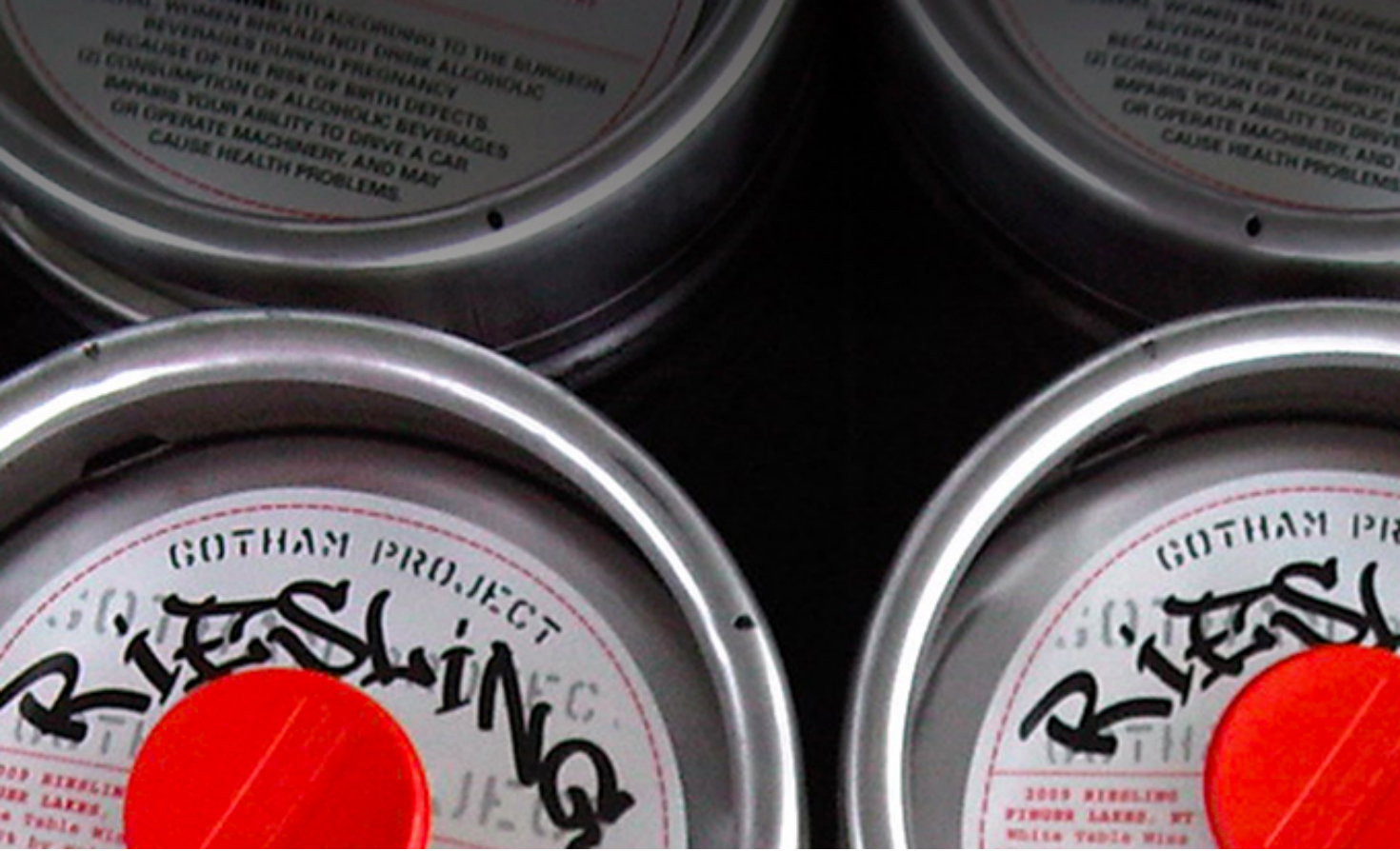 There is a solution. Municipalities and recycling companies should redefine recycling contracts to value each commodity type individually in order to share in the true costs and benefits of the recycling market.

Now comes the critical part where transparent economics, good public policy and corporate responsibility are key. Commodities such as glass that are technically recyclable, but whose markets pay significantly less than the cost to process them, should still be accepted in the municipal recycling program, but with one important condition: The municipality should identify who will pay the difference between the cost to process glass and what the market is willing to pay.

The first option would be for the municipality to choose to cover the costs, but that would eliminate any profit earned from recycling cardboard, paper, aluminum and rigid plastics. Additionally, why should the burden fall on taxpayers?

There is some positive momentum when it comes to recycling glass. Recycling companies such as Sioneer and Momentum Recycling are working to develop new markets for recycled glass. The Durst Organization, one of the largest real estate companies in New York, is leading an initiative to use recycled glass as an alternative to fly ash, a major ingredient in concrete used by the building industry.

Just as promising, there are a number of opportunities to replace glass as a packaging commodity with higher valued commodities for the recycling industry such as PET plastic and aluminum. For instance, Gotham, a company based in New York City, provides restaurants with wine stored in aluminum kegs, allowing restaurants to pour wine by the glass on tap instead of from a bottle.

Over a thousand restaurants now offer wine on tap nationwide. A number of beer companies also have begun packaging beer in plastic or aluminum bottles. This originally was conceived to supply sports stadiums with a safer alternative to glass bottles. The Can Van, a company in San Francisco, is working with craft brewers to package their beers in aluminum cans, the most valuable commodity to recycle.

In order to properly structure municipal recycling contracts in a way that maximizes revenue for municipalities and profitability for recycling companies, municipalities should redefine what it means to categorize a product or package as “recyclable.”

Yes, “recyclable” should mean that a commodity used in a product or package can be recycled into another marketable product, but it also should mean that the market value of that commodity pays more than the cost to process it at the recycling facility. This updated definition will ensure that there are no hidden costs that the taxpayer or the recycling company is burdened with.

At the same time, it will highlight the products and packaging that truly are recyclable, providing the consumers with maximum transparency, responsible companies with the credit they deserve and municipalities the opportunity to maximize the economics of their waste and recycling program.

If we can structure municipal recycling contracts properly, then we will see a recycling industry that is profitable and able to continue its impressive history of creating local jobs, building shareholder value, preserving our natural resources and generating revenue for municipalities.

What will it take for the world to be waste free?

It's a circular world: AI, robotics and chemical recycling are redefining a $110 billion industry

See all by Ron Gonen